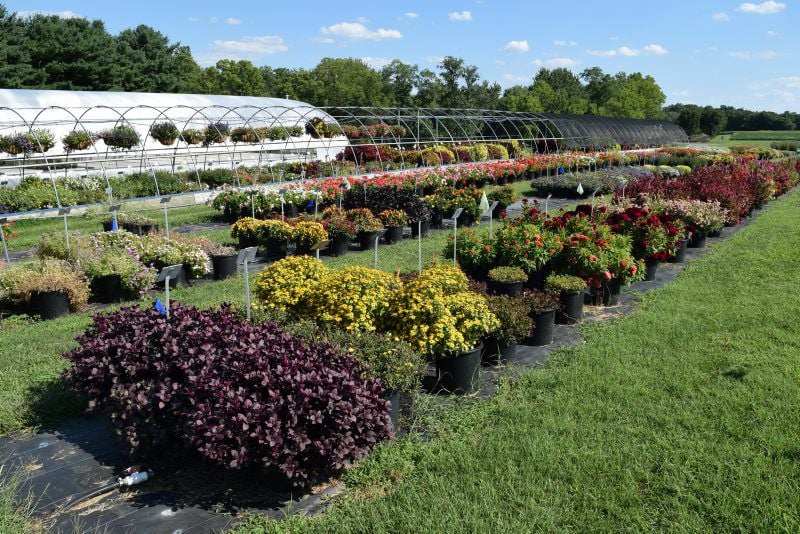 Penn State's Landisville research farm is home to one of the nation's largest flower variety trials. 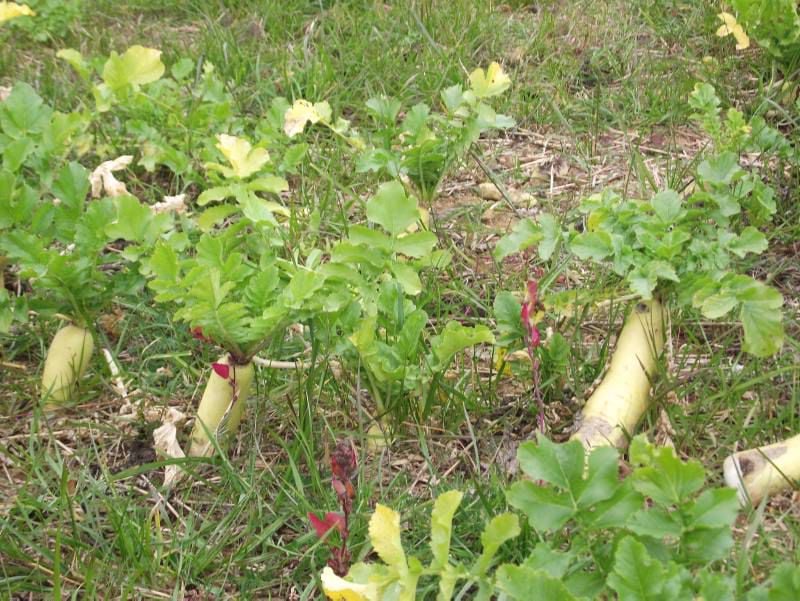 Tillage radishes grow at Steve Groff's farm in Holtwood. They were part of a cover crop grazing experiment in 2013. 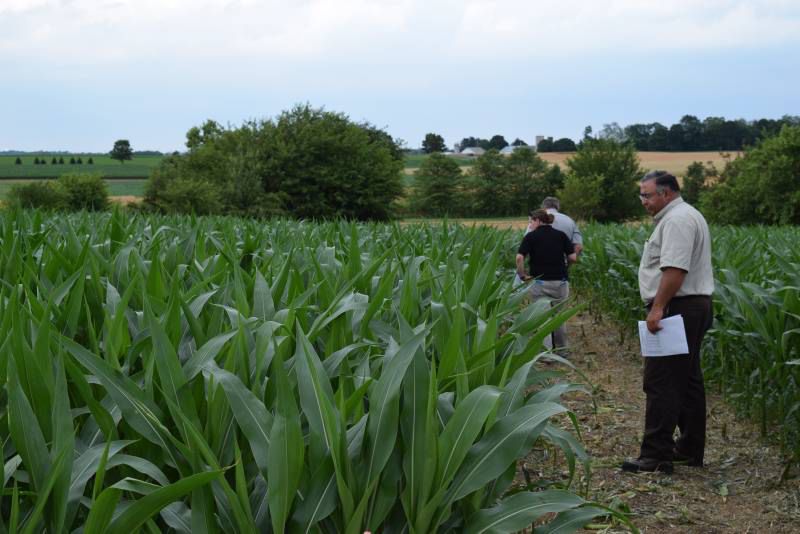 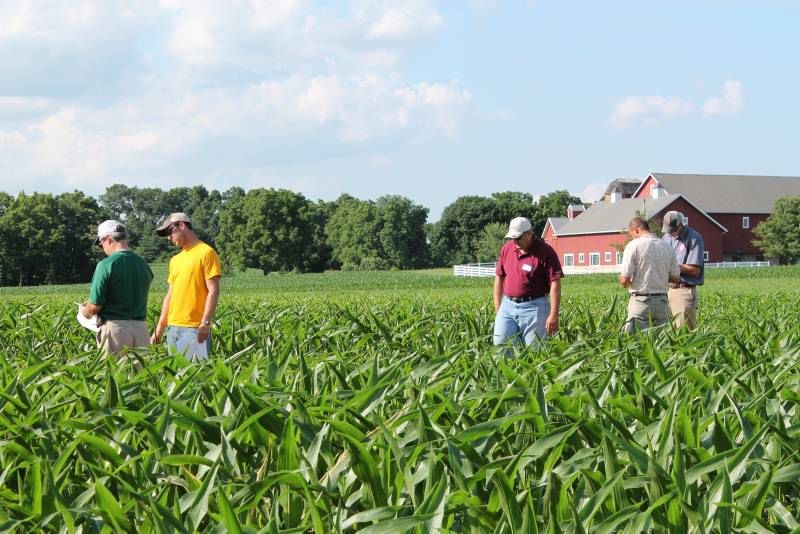 Penn State's Landisville research farm is home to one of the nation's largest flower variety trials.

Tillage radishes grow at Steve Groff's farm in Holtwood. They were part of a cover crop grazing experiment in 2013.

Behind the Lancaster County farmers who put food on your table are dozens of local scientists working to improve crop varieties and growing practices. Farmers do a lot of experimenting on their own farms, but “they don’t always have the resources, the land and the time to play with like we do,” said Alyssa Collins, a plant pathologist and director of Penn State’s Southeast Agricultural Research and Extension Center.

The 155-acre farm in Rapho Township is one of several crop research sites in the county. At Penn State’s farm, researchers study everything from new pumpkin varieties to corn herbicides. Much of the research is spurred by questions farmers ask, Collins said. The research is funded by grants, donations from agribusinesses and farmers, and from sales of the grain grown in experiments.

“It’s self-supporting except for our salaries, which come from the college,” Collins said.

The produce is given to harvesters and local food pantries, she said. To cram in as much research as possible, the farm is broken into many small fields, which are then subdivided into even smaller plots, often 10 by 50 feet. Most of the farming is done with compact, specialized equipment designed for re-search, Collins said. The Landisville farm also evaluates 800 to 1,400 varieties of flowers each year.

“It’s definitely one of the largest (flower trials) in the U.S.,” she said. The flower section of the farm is open to the public daily during the summer.

With the exception of the farm’s open house in July, the field crop areas are off-limits to maintain the safety of visitors and the integrity of the experiments, Collins said.

Penn State also has a research farm near State College, where the climate is a little different from Lancaster’s.

Seed company DuPont Pioneer’s New Holland research farm is one of more than a dozen in the Mid-Atlantic.

The farm produced Pioneer’s first brown midrib corn variety, a silage-type that is easier for cows to digest than standard corn varieties.

Groff worked with the University of Maryland to develop the tillage radish — a huge, white, carrot-like root that breaks up compacted soil.

Cover crops are planted to grow at times the fields would otherwise be bare, such as winter.

These plantings support soil microorganisms and keep nutrients from washing away and polluting the Chesapeake Bay.

“I think that is a powerful tool,” Groff said.

He also has worked with seed companies, and he runs a consulting business helping farmers improve the way they grow cover crops.

In one of his current research projects, Groff is studying early-maturing corn varieties.