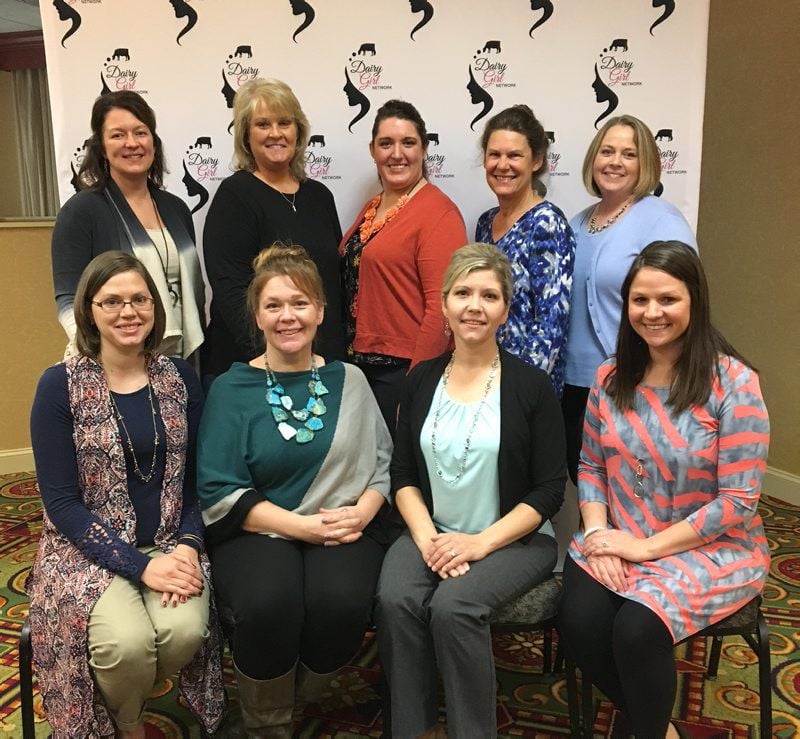 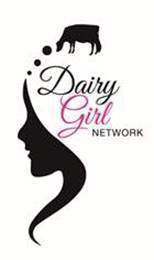 Are you a woman who is passionate about the dairy industry? Do you long to link up with other women who share your interest in dairying? Now there’s an additional option for connecting with kindred spirits in positive new ways.

A few years ago, Wisconsin dairy farmer Laura Daniels saw the need for fellow women in the dairy field to have opportunities to connect with, learn from and encourage each other. Her response was to convene a group of dairy women at an informal dinner held during the October 2013 World Dairy Expo in Madison, Wisconsin. The outcome was the formation of the Dairy Girl Network, or DGN, of which Daniels now serves as executive director.

From that initial group of 45 dairy women, DGN already has grown to encompass 1,600 members from all across the U.S.

At 57 percent, dairy farmers now make up the majority of those enrolled in DGN. They are followed by 23 percent who are dairy industry representatives and 20 percent who work on dairy farms or are otherwise involved in dairying. The group is multi-generational, as well, encompassing 20-somethings right up through those in their 70s.

DGN uses a multi-pronged approach to achieve its stated goals of enhancing, connecting, inspiring and encouraging its members. DGN holds 12 to 15 networking events around the country annually, at which dairy women can physically gather, chat and make contacts; typically, these activities are piggy-backed with other groups’ dairy-related conferences and events. There is a nominal charge to pay for the meal or appetizers over which the conversations, camaraderie and connecting take place.

Given the far-flung nature of its membership and the fact that the dairying lifestyle can restrict mobility, DGN also offers options that don’t involve traveling afar. Monthly educational webinars are presented by experts on timely topics like immunology and vaccine fundamentals, dairy nutrition and ways to deliver more dairy to consumers. Local peer groups bring together members who live close to each other. Meanwhile, a mentorship program that links experienced dairy women with those who need specific types of support can be accomplished from a distance.

Renee Kenny, a dairy farmer from Enon Valley, Pennsylvania, is one of four staff members for the Dairy Girls Network, who all work from home. Kenny, who began serving as DGN’s director of development in April 2016, said, “Our purpose is simply giving fellow dairy women opportunities to experience support and encouragement.”

The Dairy Girl Network is overseen by a nine-member board of directors. DGN’s bylaws specify that the board must include both dairy farmers and dairy industry personnel; some members represent both of those interests. Board membership requires nomination by a fellow DGN peer, followed by an approval process.

Tami Smith of Williamsburg, Blair County, Pennsylvania, has been a DGN board member since October 2016. Smith, whose family owns a 200-cow dairy operation, also works as a representative for Adisseo, an international company specializing in feed additives for livestock. She became acquainted with DGN when a business trip to Reno, Nevada, gave her the opportunity to attend a DGN networking event with 35 other women, all of whom shared her interest in dairying. She especially appreciated the way the event’s structure facilitated meaningful discussions and encouraged the women to stay in touch with one another.

Smith wanted to see a similar type of networking opportunity in the Northeast and got involved with DGN by helping set up such events in conjunction with the Pennsylvania Dairy Summit and the All-American Dairy Show.

Smith participated in DGN’s 2017 strategic planning to set goals for the upcoming three to five years. The group’s vision remains connecting all women in dairy with each other and meaningful programs regardless of where they live. Fostering idea sharing and serving as a reliable fact-finding resource to help members sift through misinformation about their industry remain other key roles DGN plans to continue.

Smith lauds DGN for being responsive to its members’ concerns.

“It’s such a novel organization and the forum it has created has linked together so many women across the country,” she said.

The organization’s first national conference was held in Minneapolis in 2016, with 280 women in attendance. Smith termed it, “the most rejuvenating conference I’d ever been to. You left wanting more.”

That “more” will be available at the next biennial DGN national conference. This time, it will be held in another state with a strong DGN presence: Pennsylvania. Scheduled for Nov. 6-8, 2018, DGN’s “Forward TogetHER-themed event will be held at the Warehouse Hotel in Manheim, Lancaster County.

DGN has no membership fee. Participating in local peer groups and DGN’s Inspire mentorship program is free, too. DGN’s monthly educational webinars is $10 per session, while networking events involve a varying fee to cover the food and related costs.

Persons interested in learning more about the Dairy Girl Network may visit dairygirlnetwork.com.