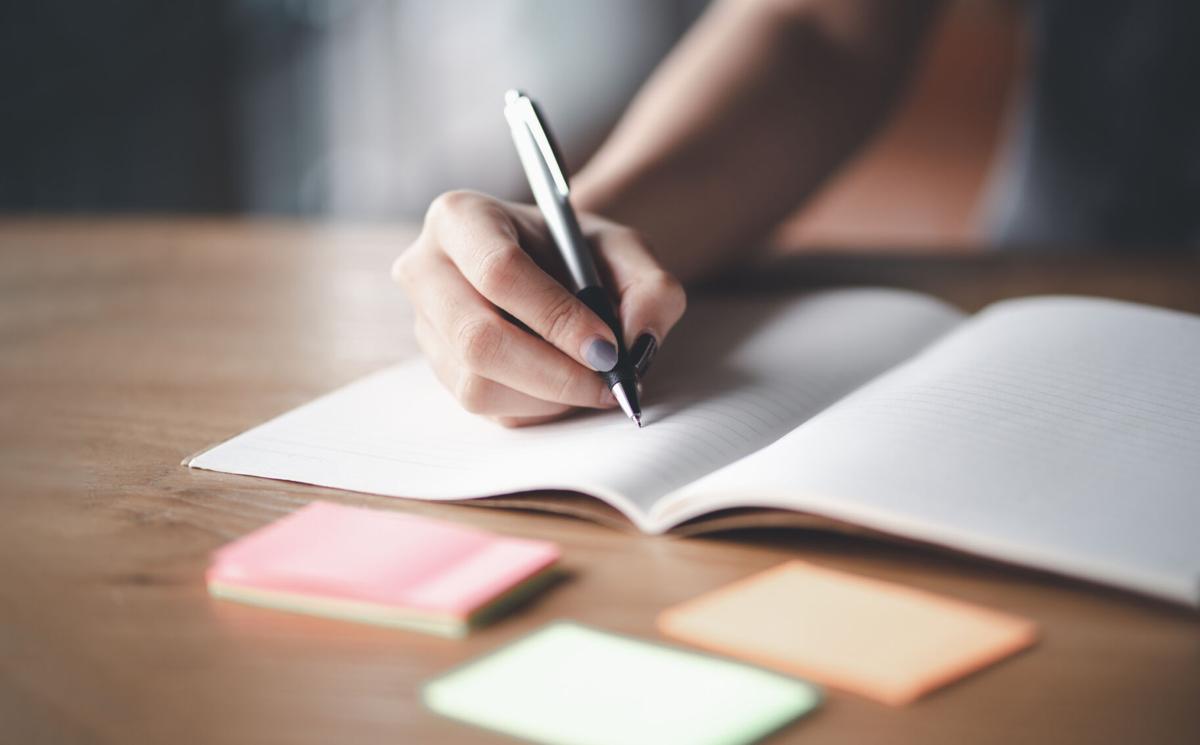 When I was a sophomore in high school, I wanted to take German classes, but the only foreign language classes available to us until 11th grade were Latin or French. I had little interest in learning to “Parlez vous Francais,” so I became a Latin student for the year.

It was sort of an odd choice, because Latin is rarely a spoken language these days. That’s probably why some unknown student who had my Latin book before I did, had previously scrawled inside its cover the words: “Latin is a dead subject, as dead as dead can be; first it killed the Romans, and now it’s killing me.”

On the other hand, Latin words are the root of many English words, and I’m surprised how often through the years that knowing a little bit of Latin has helped me decipher unfamiliar English words.

The Latin words I think of as appropriate for the start of a new year are “tabula rasa.” Just looking at the letters, you might think of “tablet” and “erase” — and you’d have practically translated them like a Latin scholar. More formally, they mean “clean slate.”

A clean slate is what we get in January of each year. As the lyrics of an old song often sung on New Year’s Eve state, “May old acquaintance be forgot, and never brought to mind. May old acquaintance be forgot, and days of auld lang syne.” Of course, that song requires further translation — this time not from Latin, but from the Scottish language.

Scotsman Robert Burns was the poet who penned those words in 1788. They literally mean “old long since,” but a more modern way of stating it would be “days gone by.”

I’m sure there are plenty of things all of us would like to put behind us from 2020. Things like COVID-19 worries, missed family events, economic concerns and social unrest are certainly all matters that no one wants to repeat. Virtually all of us are looking forward to better days ahead down the road in 2021.

Unfortunately, getting a “tabula rasa” in any new year also brings its own certain challenges, among which is closing out the farm account books from last year, and setting up new files and a 2021 account book. Being neither an accountant nor a particularly computer-savvy person, my “clean slate” literally means setting up new file folders to hold hard copies of the coming year’s bills, income records and correspondence, as well as scribing fresh notebook pages to record the coming year’s accounting information.

Yes, I’ve heard of QuickBooks software and similar computerized record-keeping systems. Unfortunately, I’m sometimes stubborn when it comes to such matters. I guess I’m just an old dog not equipped for learning new tricks at this stage in life.

While having a clean slate is usually considered a good thing — getting a fresh start — for some reason, I have a mental block about setting up my files and account book at the start of each year. That’s how this comes to be the end of January, and I’m still stuffing new paperwork into a single file, without properly sorting and recording it. Fortunately, I’m smart enough to realize that, the longer I let this go, the worse a chore it will become to sift through a stack of papers and make sure they’ve been properly recorded and filed away.

For that matter, it will soon be time to deliver my 2020 records to our tax accountant, and I still have some tidying up of paperwork to do in that regard, as well. Considering that I’m someone who never viewed arithmetic or mathematics among my favorite subjects, I just hope I’ve been doing an adequate job at filling in last year’s tabula rasa correctly.

As a parting thought on the clean slate given to each of us as we turned the calendar page to 2021, I leave you with the final line from “Auld Lang Syne.”

We’ll take a cup of kindness yet, for days of auld lang syne.

A little kindness will go a long way toward making 2021 the better year we want it to be.