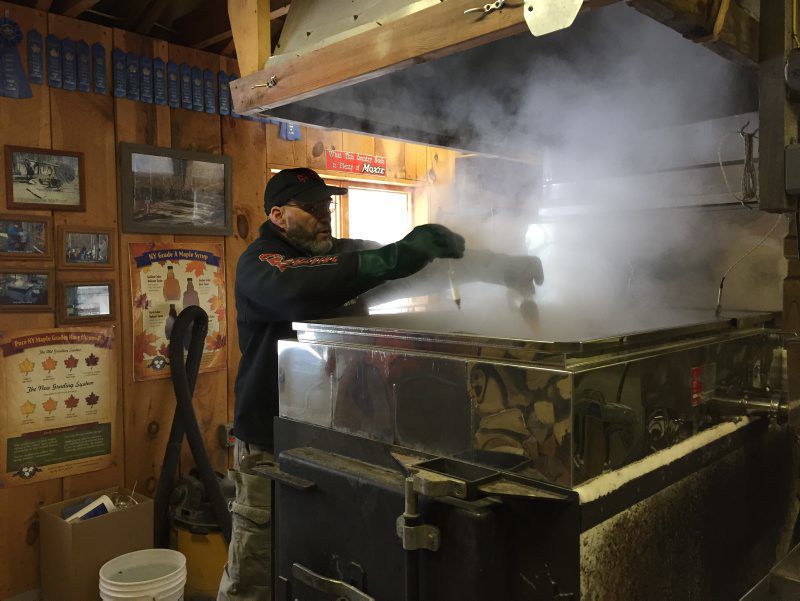 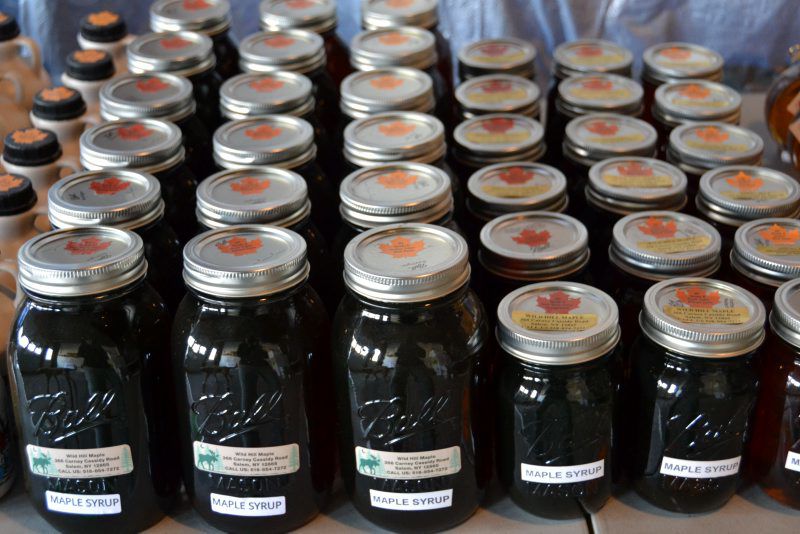 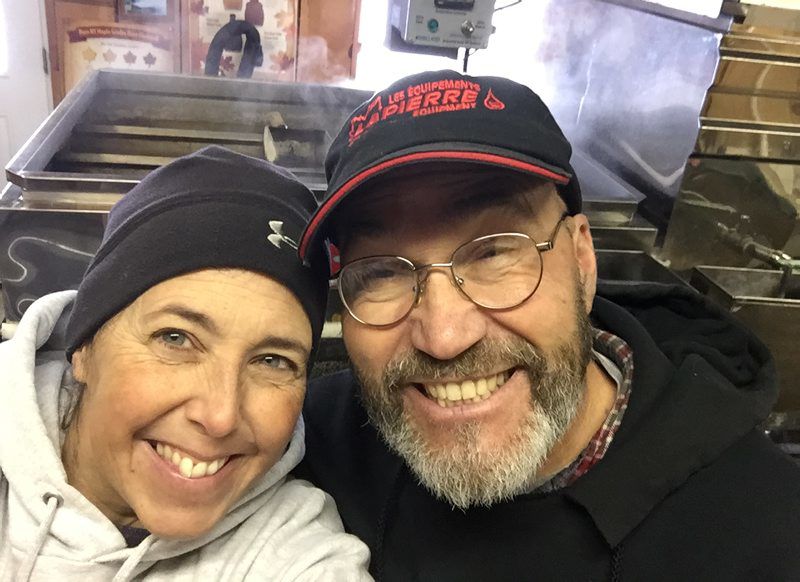 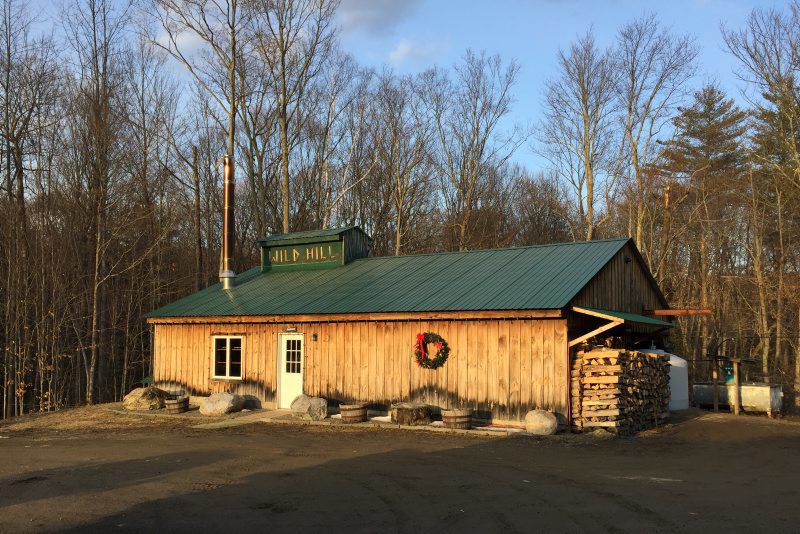 Broadening revenue streams and improving its maple operation have helped Wild Hill Maple Inc. in Salem, New York, really take off. Owner Brian Ducharme said that recent changes have enabled him to expand the business. He retired from his day job, upgraded equipment, took on a partner and is making a broader variety of maple products.

Previously, Ducharme had made only maple syrup, and did so in a fashion similar to how he had done it while growing up: bucket sap collection and boiling it over an outdoor wood fire.

As a boy, he loved hurrying home from school to see how much sap his buckets had collected.

His maple pastime continued into his adult years. He started selling syrup as a part-time operation in 2002. Eventually, he realized he wanted to grow the business. He began learning from other sugar makers the skills he would need.

“What really appealed to me is I was talking to other sugar makers and it’s like a big family,” Ducharme said. “It’s not a competition thing. I had everyone helping me getting into it. It’s just a camaraderie. It’s a passion. We all share that and in times of trouble, we’ll all help each other out.”

In 2006, he built his own sugar shack out of lumber harvested from his property. Ducharme continued making syrup for the next decade without many changes to the business, except for adding more taps.

Eventually, he realized he wanted to make maple syrup into his post-retirement business, but recognized that it would require a few equipment upgrades to increase efficiency.

Last year, he upgraded to a vacuum system and has 1,000 of his total of 5,000 taps on 3/16th-inch tubing. He now has a modern evaporator, but still burns wood for boiling, despite producing more than 2,500 gallons of syrup each season.

“When it’s boiled outside over wood, it’s the best-tasting stuff you’ll ever have,” Ducharme said.

He also likes the nostalgic charm of burning wood for making syrup.

“We’re not really big, but not really small,” he said. “I still do wood-fired. People ask why I haven’t gone to oil, but I like being in the woods, cutting wood and firing with wood. With the new evaporator, it’s a mix of modern and old-fashioned.”

Ducharme had been operating the maple syrup business part-time while he worked a job installing gas tanks for Stewart Stores, a chain of gas stations. Since retiring at the end of 2017, he has been focusing his energy on making his maple business a full-time occupation.

His girlfriend, Julie Ryan, joined the business in 2017 and Ducharme began selling maple syrup in a variety of ways, including as custom party favors, personal and corporate gifts, and in fundraisers. The business also began making maple sugar, maple cream and maple candies.

“She’s taken hold, and gotten into the marketing and every part — the woods, boiling and everything,” Ducharme said. “She likes the creative part of it. She thinks there may be a market that will help us out. So far, it’s doing well. It’s something I never would have gotten into by myself.”

The duo offers custom containers and decorative elements to fit any occasion.

“Anything you can imagine, we’ll make happen,” Ducharme said.

The custom containers augment the fundraisers, too. A few years ago, Ducharme began coordinating with Smith College in Massachusetts to sell maple syrup for fundraisers, since his sister worked at the school. Ducharme felt surprised at how well the syrup sold.

“I thought I should try to get into that part of the market,” Ducharme said.

This year, he hopes to supply maple products to more organizations’ fundraisers. He has fundraising sheets printed and hopes to continue to increase that part of the business, now that he’s retired and has Ryan’s help.

“We used to sell a majority (of the syrup in) bulk to distributors,” he said. “Julie has a background in marketing. It’s been a huge benefit. She’s got so many friends, it’s a network of knowledge she can grab onto. It’s an exciting process right now, and a learning process, but fun.”

He also hopes to expand Wild Hill Maple’s sales into more corporate promotional gifts, which now makes up only a small part of the business.

“It started with the company I work for,” Ducharme said. “They buy gifts for the holidays, and decided to use my syrup and the different products I make. They said everyone was fighting for it and they’ve been doing it ever since. We’re going to try to advertise that a little more.”

He began tapping the trees this year in mid-January. So far, sugar content “is awful,” he said, about 1.3 percent. He thinks that the numerous seeds last year indicated where the trees’ energy went instead of into the sap’s sugar content. Ducharme hopes that a larger sap volume will make up for the lower sugar content.

On average, sugar makers need 40 gallons of sap to produce one gallon of syrup. When sap contains a lower sugar content, it requires more sap to make the same amount of syrup.