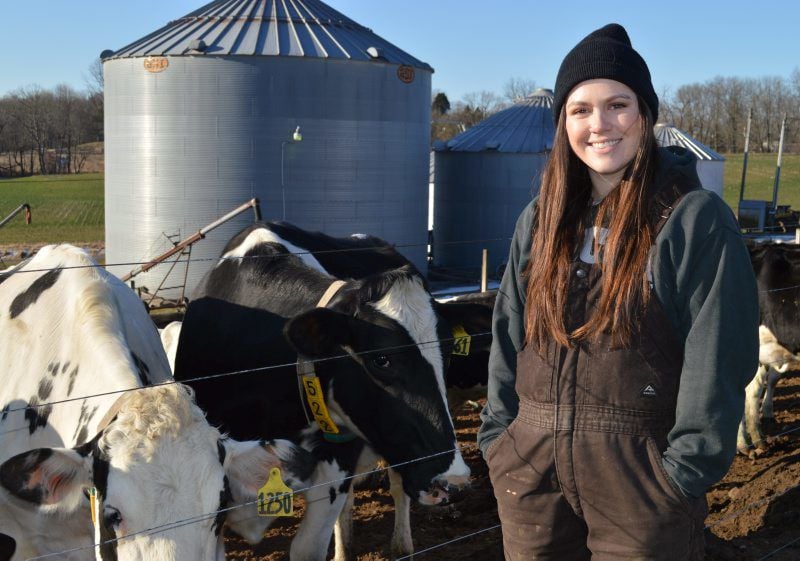 Mikayla Fulper serves many roles as the 5th generation. Fulper is the herd and retail product manager. She also is the farm's summer camp coordinator. 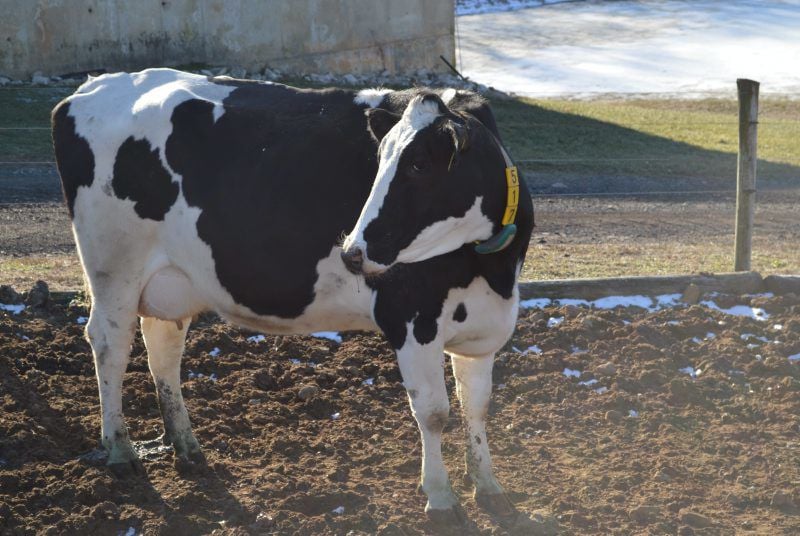 A Holstein cow soaks up the January sun at Fulper Farms. 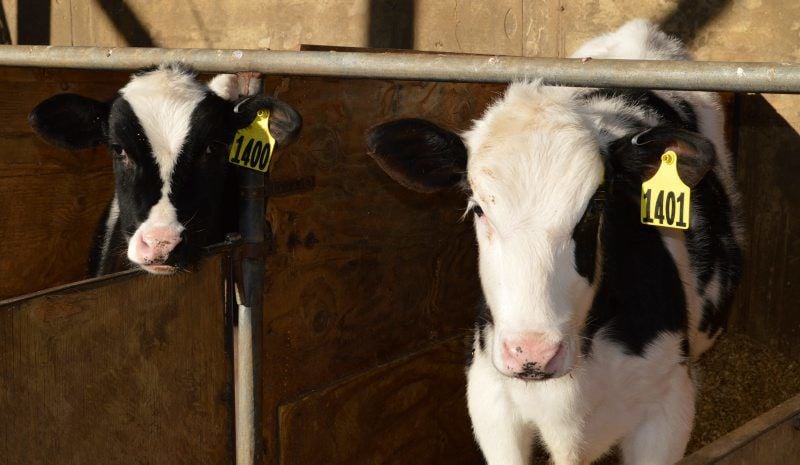 Heifer calves are important on all dairies like on Fulper’s, but the farm will also halter break heifer calves for their summer camp program. 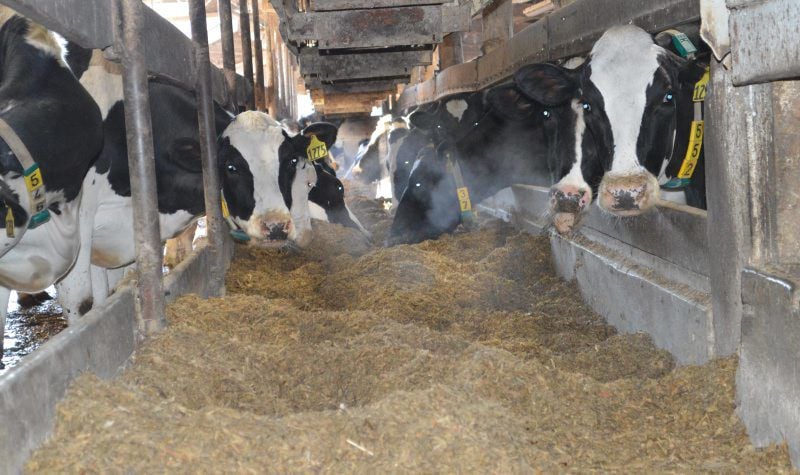 In this late January photo, Holsteins notice a new face at the feed bunk.

Fulper Farms use solar panels to sustain electricrity, but also help the enviroment.

Being the fifth generation of her family’s dairy farm — one of a handful of dairy farms in New Jersey — Mikayla Fulper feels pressure as her family farm’s herd and tourism manager, but she smiles through it all, letting nothing faze her.

“I just like working with cows,” Fulper said. “I also really like talking about what we do here and the industry and feeling like I am making an impact.”

Fulper Family Farms has 1,100 acres that they farm in corn, soybean, alfalfa, sorghum and rye straw to feed their 100 milking Holsteins and youngstock.

But the success of the farm stems from the Fulper family’s bravery in trying different practices and inviting their community to gain a closer connection to them. Ten years ago, Fulper’s oldest sister, Brianna, started a summer day camp on the farm that Mikayla now runs.

“For tourism New Jersey is great because there’s not a lot of competition but for production farming it’s a little bit harder,” Fulper said.

The summer camp runs from July and August for ages 8 to 14, and for five weeks 25 suburban New Jersey and New York City youths arrive at 9 a.m. to learn how to care for a dairy heifer. The heifer calves are already halter broken so most of it’s not as challenging for the youths, Fulper said. However, the youths learn about animal welfare as they are taught how to walk the calf, about washing it and the showmanship aspect of showing a calf.

The campers also play yard games like egg toss and participate in a water slip and slide, as well go on a farm tour. “We try to sneak in education about the farm,” she said.

Throughout the week the youth learn farming vocabulary and breeds of dairy cattle. Since she starting hosting the camp, one thing Fulper has learned is that it’s easier for the youth to bring their own lunch versus offering lunch due to the demand of logistics and allergies. Fulper has assistance in running the camp — she depends on counselors, who are graduate-campers — and she hires a local elementary school teacher who serves as coordinator who manages the safety side of the camp. The counselors will teach the campers about the cattle, she said.

After all the work in training the calves, the youths get to show off their skills during a show. Parents and family members come to cheer them on. There is also a master showmanship class for the kids to participate in.

In doing the camp, Fulper’s family saw a need to serve value-added products. “We got into the products after tourism,” she said. The farm delivers feta, ricotta, farmstead and mozzarella cheese to local grocery stores, farmers markets and restaurants. The farm also makes kefir, fermented milk or a more liquid yogurt.

“This helps us make more income so we can continue for more generations,” Fulper said. She also offers farm tours for adults. From March to October, she spends two-four hours walking small to large groups around the farm discussing dairy farming. The most common question is about organic farming and why Fulper Family Farms is not organic.

Since her return to the farm after graduating from Penn State, Fulper has tackled a series of goals, but there are still more to accomplish. On the herd management side, she’s been making decisions with nutrition, reproduction and milk quality.

The farm recently invested in activity monitors and the reproduction has improved in the herd. Fulper has also changed the farm’s standard operating procedures such as using a more uniformed milking routine that that has brought down the herd’s somatic-cell count. She’s working on improving the herd’s nutrition and increasing the milk’s components. To increase the components, she has thought about crossbreeding. “It might be not all black and white in the future,” Fulper said, smiling.

Being younger and having the experience of working at dairies with robotic milkers, Fulper’s view of the future is more for automation to be on the farm. “For me to stay here those have be in the future,” she said.

The farm is able to handle that kind of change as it has taken environmentally sustainable moves from use of no-till in the fields to planting cover crops like rye, mix of clover and radishes. In 2011, the farm received a grant through USDA to build solar panels and they switched to LED lighting in their milking parlor. The farm also recycles water from the precooler, which goes to automatic waterers in the barn.