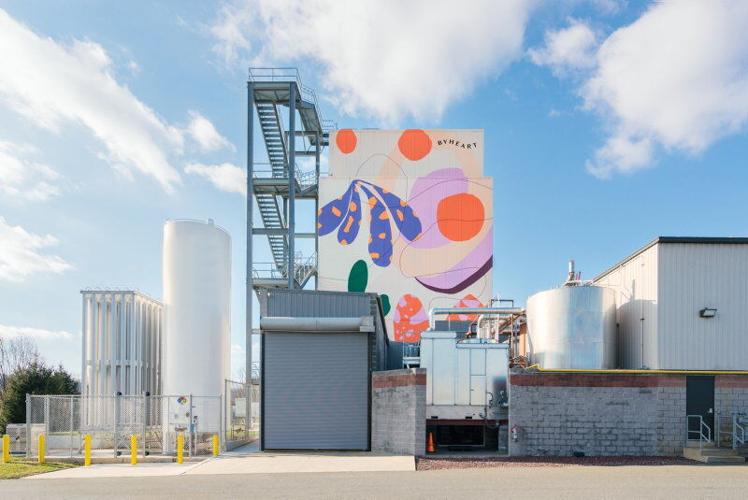 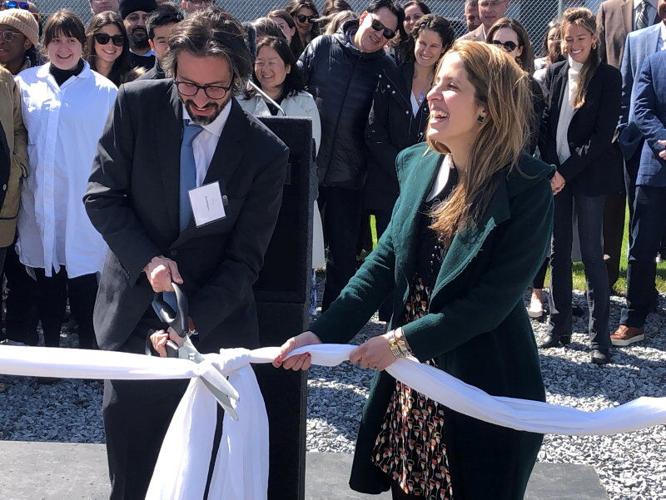 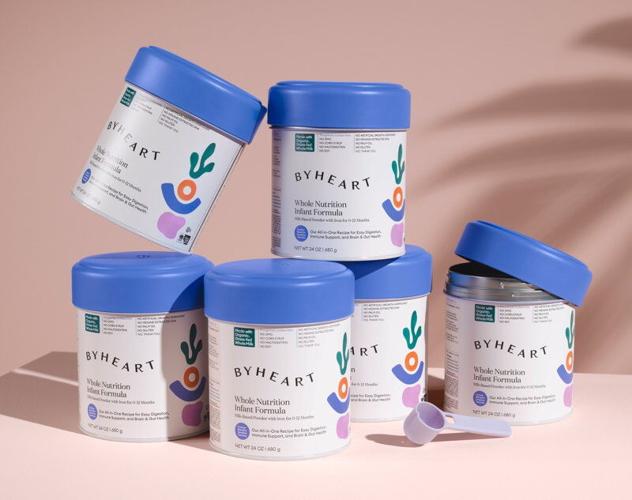 ByHeart’s proprietary formula is more than 70% dairy, with organic, grass-fed whole milk as its primary ingredient. 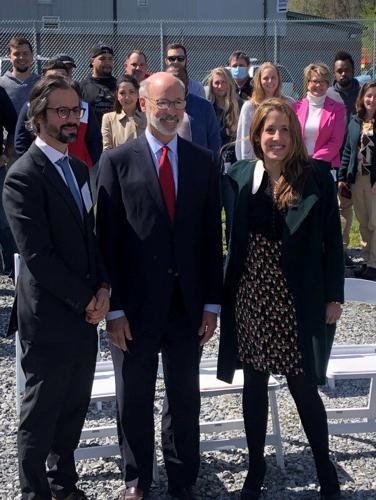 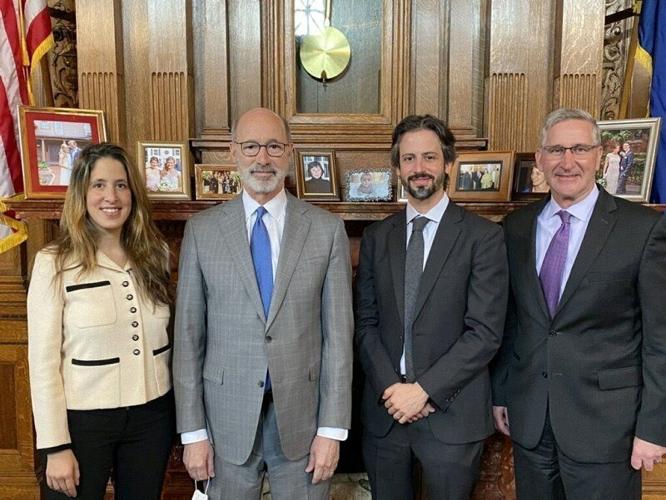 READING, Pa. — Pennsylvania officials touted a retooled infant formula facility as a boon for the state’s dairy farmers two weeks ago during a ceremony for the plant’s expansion.

That message turned out to be at least part conjecture, as the company, ByHeart Inc., currently sources all its milk from New York.

“This is a big deal for Pennsylvania,” Wolf said. “Because ByHeart shows that we are an innovative state ... and we value innovation all across the board, especially in our biggest industry — agriculture.”

ByHeart currently gets all its milk from Maple Hill Creamery in Kinderhook, New York, which, according to its website, gets milk from just over 200 New York dairy farms.

When asked about plans to include Pennsylvania farmers in the mix, ByHeart CEO Ron Belldegrun sent the following statement through the company’s public relations firm:

“What's so exciting about the conversations we're having with local and state leaders in the commonwealth is the promise of strengthening Pennsylvania’s dairy infrastructure, even in partnership with Maple Hill, to support local farmers towards building a higher-value dairy ecosystem.”

Requests for an interview to clarify what that means for Pennsylvania dairy farmers went unanswered.

ByHeart’s proprietary formula is more than 70% dairy, with organic, grass-fed whole milk as its primary ingredient.

Maple Hill Creamery was the first dairy brand to receive the Pennsylvania Certified Organic 100% Grass-Fed Certification. It is common practice for certifying agencies based in one state to certify producers in other states.

Pennsylvania Secretary of Agriculture Russell Redding was also in attendance at the ByHeart press conference, trumpeting the cutting-edge technology and its potential for the Pennsylvania dairy industry, sentiments later elaborated upon by department press secretary Shannon Powers.

“Certainly, there’s potential anytime there’s an increase in dairy-based production in Pennsylvania, and those are the kinds of places we’ve invested in,” she said.

Powers pointed to the state’s funding of dairy innovation and the PA Preferred Organic program as ways the Wolf administration is both addressing consumer demand and “as a way to help dairy farmers diversify their outputs, change their business models and hedge their bets against changes in the marketplace.”

In his remarks, Redding referenced infant formula shortages that have plagued the U.S., skyrocketing from an out-of-stock rate hovering around 5% in early 2021 to more than 30% at the time of the press conference (and climbing to 40% at press time, according to CNN).

“We set out to create a product and disrupt a category that hasn’t meaningfully changed in decades,” Funt said at the April 28 press conference. “We all knew what that took — it took building it from scratch. We created the fourth fully integrated, FDA-registered infant formula manufacturer in the U.S.”

That designation gave ByHeart control of its product from farm to formula, and full oversight of its production, supply chain, research and development.

ByHeart officials said the formula is the first on the market to include organic, grass-fed whole milk, and that the company’s technology to dry it within 48 hours, including surplus milk, will reduce dairy waste and increase demand for organic and grass-fed dairy products.

The company purchased the Reading plant in 2019 and has pledged an additional $26 million in plant upgrades. Officials there said they not only retained existing employees but also made new hires during the pandemic.

In a press release, Belldegrun said the company chose Pennsylvania because of its local expertise, strong ag industry and commitment to value-added dairy.

Pennsylvania has been working to attract new dairy processors to the state, especially ones that can diversify production beyond fluid milk.

"This cutting-edge ByHeart facility is exactly the type of project I've wanted to see happen here in Berks County for quite some time,” said Sen. Judy Schwank, who also attended the ceremony. “I have no doubt this new facility will make an immediate impact on our local economy and provide a boost to Pennsylvania's dairy industry.”

Over the past seven years, the program has received a funding jolt, produced a revamped marketing strategy, and developed measures to ensure participants’ eligibility.

A food safety group is cracking down on the $40 billion business of adulteration for profit, said Kim Bukowski, a food manufacturing specialist at Cornell Cooperative Extension.

Dan Sullivan is the Digital Content Editor for Lancaster Farming and a former editor and writer for the Rodale Institute’s NewFarm.org and Organic Gardening and Biocycle magazines. He can be reached at dsullivan@lancasterfarming.com or 717-428-4438.