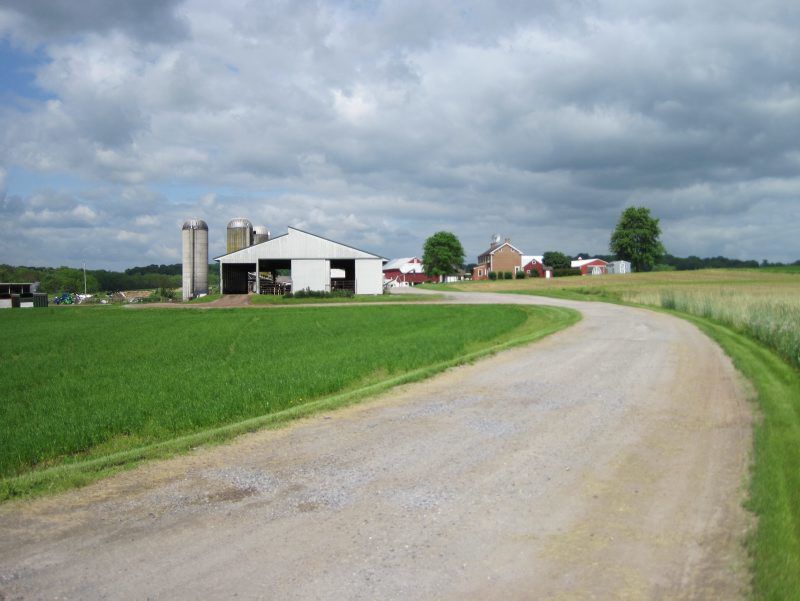 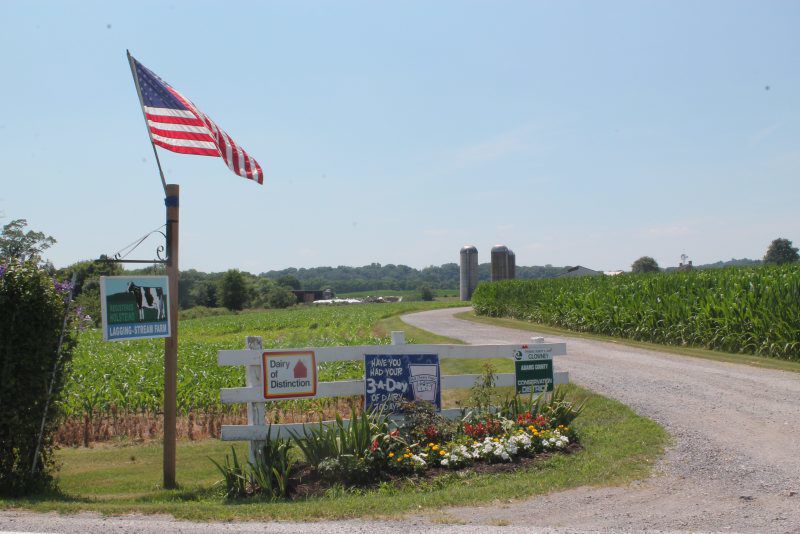 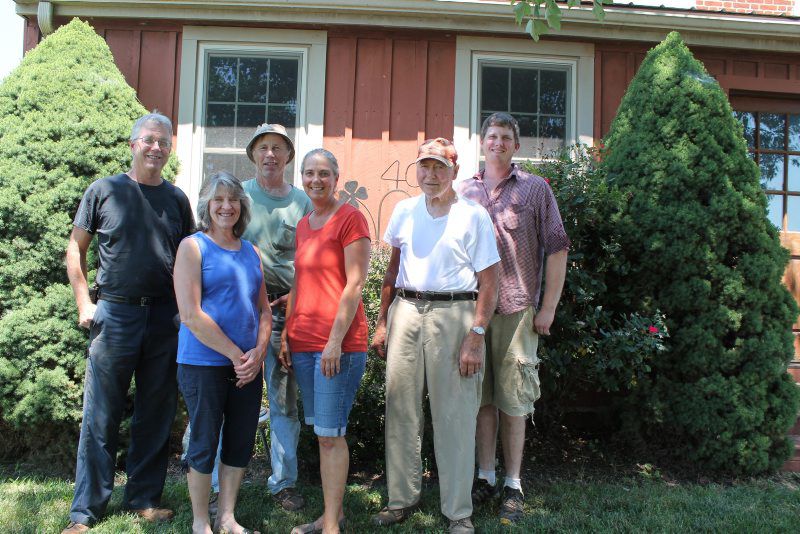 GETTYSBURG, Pa. — A stream flowing through the Clowney family’s dairy farm property is the inspiration for the farm’s name, Lagging Stream Farm.

When Tom and Joanne Clowney decided to purchase the Adams County property, the deed said the farm was noted for its bountiful water supply. Tom Clowney suggested “Lagging Stream” when the family set up the farm’s partnership because the stream never dried up in a drought — “It would lag along, but it would never go dry,” Tom said.

The farm has changed dramatically from when the Clowneys decided to purchase it in 1960 and move from Montgomery County to Adams County. They moved to the property with 28 milk cows. Today, the farm has expanded in size, adding freestall barns and a milking parlor for 200 cows. The herd is mostly Holsteins. They crop about 385 acres.

Father Tom and son Bob partnered in 1977. Tom preserved the farm in 1990. Son John worked at nearby Mason-Dixon Farms before deciding to join the farm around 1993. Grandson Zack followed a similar path working at Mason-Dixon for a short period before returning to the farm a few years ago. He officially joined the farm’s LLC earlier this year.

“We all can share responsibilities, but we are all drawn to a certain area,” John said. Bob oversees the farms cropping program. John oversees the dairy portion, but with Zack’s arrival in the partnership, they have been transitioning responsibilities, opening up the opportunity for John to focus on equipment maintenance.

Other members of the family are also involved in the business, including Bob’s wife, Charlotte, who manages the books. Tom’s daughter, Carol Nell, and John’s wife, Peggy, work on the farm.

The past three years have challenged the family as they have worked through the current down cycle. The key has been communication. There have been more family meetings to make financial decisions. The financial threshold for discussing business purchases has gotten lower. They keep discussing things to keep everyone on the same page.

“We have always tried to keep a business mentality,” John said, for those tough family discussions.

“It sounds corny, but we do a lot of praying,” Ken said, drawing on their faith to help them through the tough times. The family has pushed off capital purchases until the markets improve.

John and Bob said it’s Zack’s interest as well as the interest of a couple of other grandchildren that keep them going.

“His interest is an incentive for myself and Bob … it’s our incentive to keep things going,” John said. They are also wrapping up purchasing the farm from Ken and Joanne.

Zack says it’s his love of cattle that drives his passion to dairy. The cows are the part of the farm he enjoys most. “It’s the lifestyle,” he said of what drew him back to the farm. “It’s the way you are raised. It’s the love of the cows.”

Zack has adjusted the farm’s breeding program to better fit the farm’s needs. He very rarely uses sexed semen, only using it on high-type cows. The rest are bred with conventional semen, since they were easily meeting their dairy replacement needs.

With the tough economic situation, winning the award is a bright spot. Bob decided to nominate the farm.

“I never realized we never applied for it,” Bob said. He submitted the application. “It was laying there one day and (I) said ‘what the heck, I am going to fill it out.’”

Tom said there has been a lot of advancement in the dairy industry. But, now it seems all elements are challenged. However, the faith that has sustained him through his 50-plus years of farming sustains him still today. He watched butter fall out of favor 20 years ago, but now butter’s popularity has surged. If the industry can match that enthusiasm with fluid milk, it could make all the difference. Fluid milk demand has declined from 60 percent to 30 percent of total milk utilization.

The Dairy of Distinction is one of two awards Tom will receive this year. On July 13, the family celebrated Tom Clowney’s Master Farmer Award. Farming can be challenging, but it is a fulfilling life. On July 12, the family opened up their farm to host the Adams County Holstein Picnic.