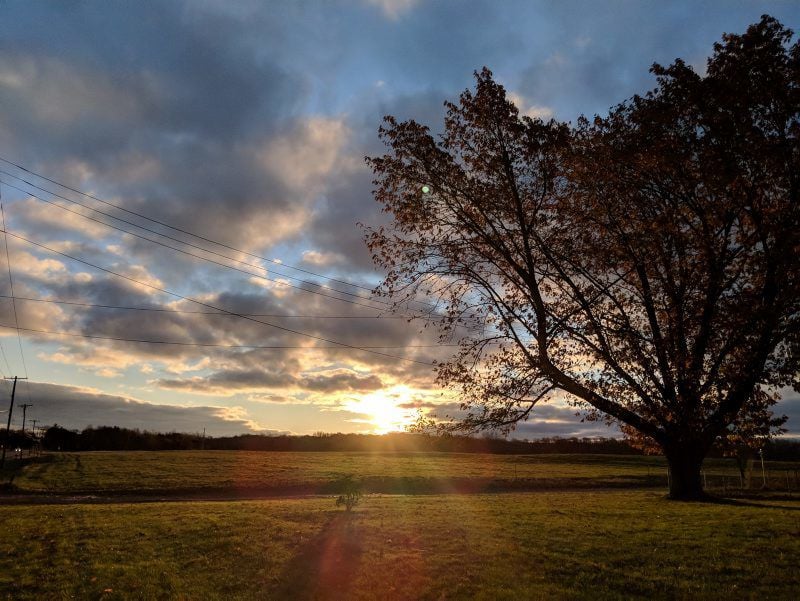 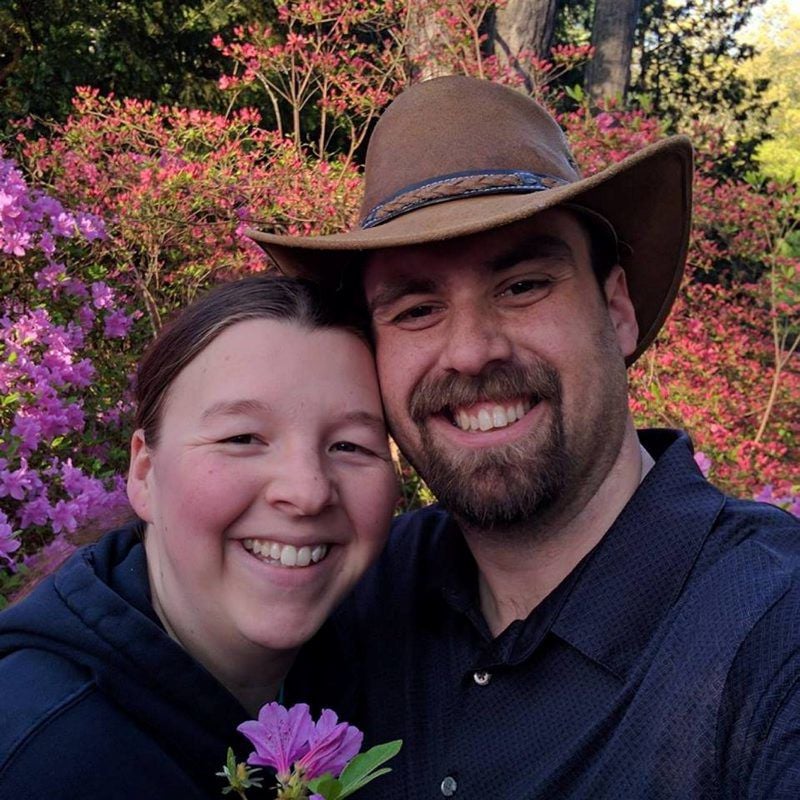 Sarah Colby works on the family farm. She is pictured with her husband, Matthew Kampschmidt.

Sarah Colby works on the family farm. She is pictured with her husband, Matthew Kampschmidt.

Many older farms began as homesteads which later morphed into specialty farms. For Colby Homestead Farm Inc., in Spencerport, N.Y., staying diverse has proved essential to the operation’s succession to the seventh and eight generations.

Robert Colby is the seventh generation to farm there. Founded in 1802 with 50 or 60 acres — long before any towns existed nearby — the farm employs 12 to 15 full-timers and now includes 1,600 acres.

“It’s always been diverse,” Robert Colby said. “My grandfather had a lot of chickens and he used to bottle his own milk and sell eggs. Then we started growing more vegetables.”

The farm still has dairy cows, but staying flexible has been important to the farm’s success.

He views the dairy side of the business as more stable than the produce side. For instance, food safety issues have become prominent in the produce-growing business. Buyers want an absolute guarantee of safety and perfect-looking produce.

“It’s not to say we don’t strive for that and take all the precautions and use technology,” Colby said. “We try to adapt to it when it’s economically possible. We put safety measures in place to avoid cross-contamination.”

On the dairy side of the business, the Colbys sell through Upstate Niagara Cooperative Inc. In fact, the family represents a founding member of the organization.

The Colbys feed a total mixed ration and have been milking at least some of its herd in the parlor since the early 1960s. Like many family farms, Colby has anecdotes about previous generations.

The farm milks 100 cows in the parlor and the other 150 with Lely robotic milker. The farm was the first in New York State to acquire a robotic milking system 13 years ago.

Colby said frankly that the robot isn’t saving the farm a lot of money, since much of the saved labor costs have to go into equipment repairs.

“You’re trading the labor of milking cows for labor in maintenance,” he said. “You don’t really milk the cows a lot cheaper, but it’s more convenient and you can have a more normal schedule.”

It took about four years of use for the first robotic milking system, the Lely A-2, to pay for itself. The farm has since updated a few times and now uses an A-4 robot.

In addition to adapting to changes in technology, adjusting to fluctuations in the market helps the farm stay profitable. For example, tomatoes were once an important crop for the farm; however, the local buyer, a sauce processor in Rochester, went out of business so the farm quit growing tomatoes because of the lack of a local market.

“With my daughter taking over someday, I don’t know if down the road we’ll be as diverse between labor issues with vegetables and the amount of technology you have to know per crop is so much more nowadays.”

He did concede that the farm has been fortunate with labor, as some employees have worked there more than 20 years. Colby thinks that part of the reason is that they offer year-round positions, since they pack their own cabbage and potatoes using the picking crew.

“We can balance our workload out pretty level all 12 months,” Colby said. “We don’t have the peaks and valleys like a lot of farms.”

The potato business used to be a larger part of the farm as well, but the potato chip industry has changed enough that smaller suppliers aren’t as able to win contracts. The potatoes primarily sell locally to stores and restaurants, and some to Philadelphia to a broker.

Half of the cabbage goes to coleslaw or egg roll companies. The other half sells through brokers. Like with labor, that’s another area where relationships are so important.

“Some of those relationships are second generation,” Colby said. “You don’t get a premium that much for a product, but you know you’ll have a certain amount of a product moving on a regular basis. If you have some that’s subpar in quality, they have some locations that are willing to take lower grade product ahead of time.

“Having that working relationship does help with those situations. Though sometimes we do have to till it under.”

It’s not easy for a farm to receive bicentennial farm status. Colby said that cross-training in all aspects of the farm — from boots to bulk tanks — has helped in farm succession.

“It’s nice to be responsible for one area, but you need to see the whole business because someday you might have to take care of those other areas,” he said.

Sarah said that her husband, Matthew Kampschmidt, isn’t involved with the farm, but “is excited for our daughter to grow up on a farm.

“I consider it a blessing,” she added. “I’m fortunate that my ancestors picked out good land and there’s been at least one farmer in every generation, usually with good farming sense. I am hoping I can continue that tradition as a legacy you don’t take lightly.”

Sarah Colby had attended college and worked other jobs, but one day realized that she enjoyed farming the most, since she liked the variety and independence. Although breakdowns and problems can make it challenging, “you don’t get bored,” she said. “There’s new technology and evolving knowledge.” 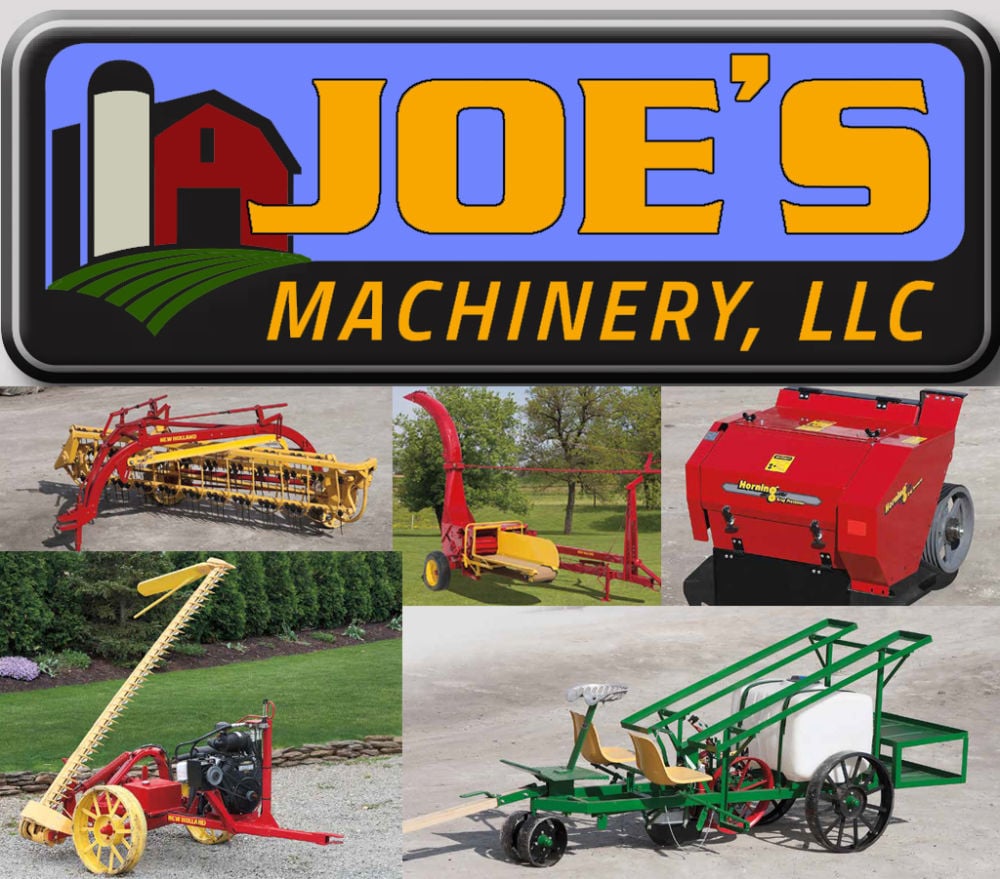