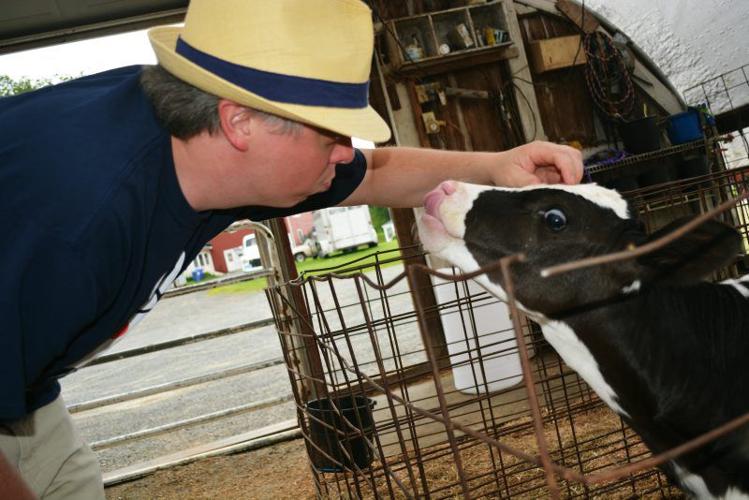 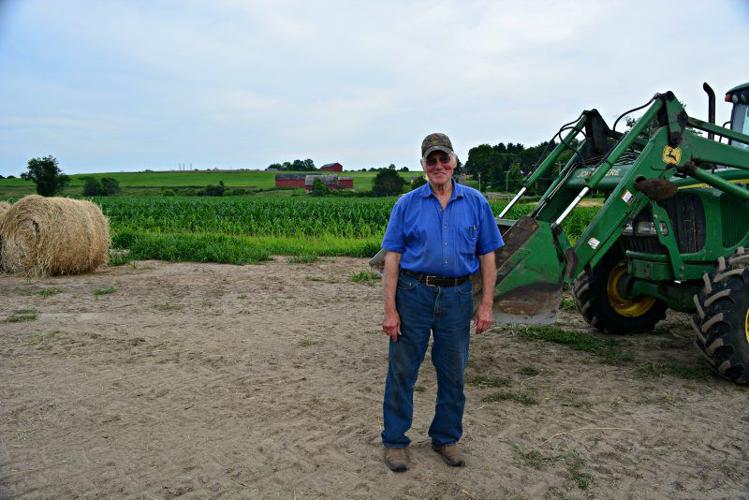 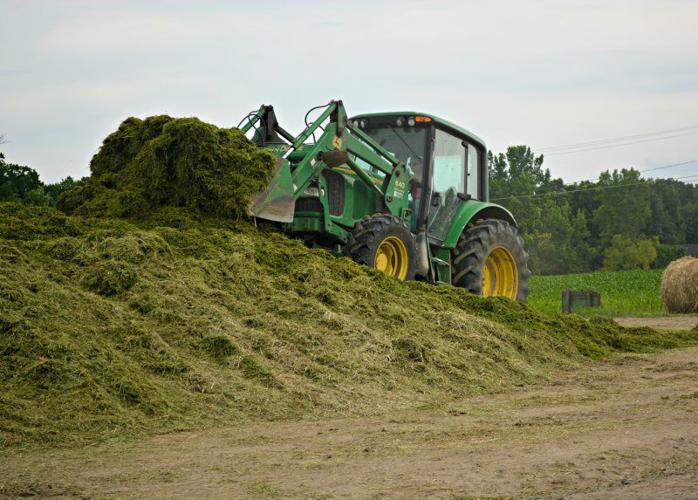 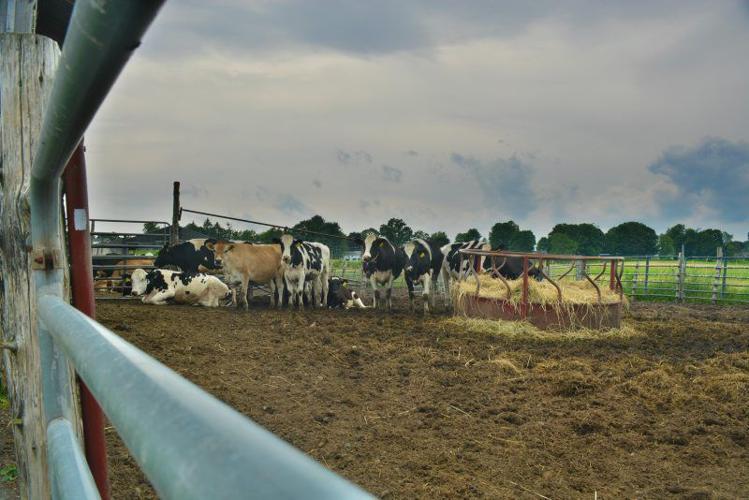 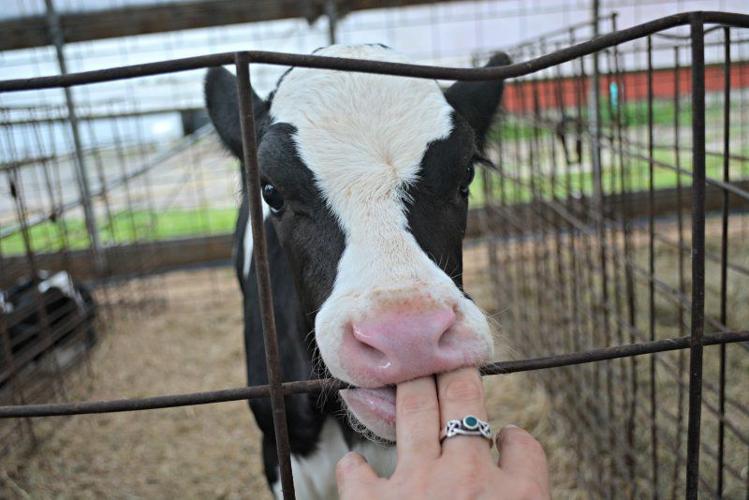 SUFFIELD, Conn. — For 100 years, the Hastings family has been farming in Suffield just south of the Massachusetts state line.

Larry Hastings, the farm’s patriarch and grandson of Howard Hastings, has seen a lot changes over the years. The farm was rebuilt after a hurricane in 1938 and also after a tornado in 1979.

Larry Hastings recalls what his father, Richie Hastings, told him when he took over in 1973.

“My father told me I was going to fail,” he said.

To the contrary, the farm has seen lots of success.

The 205-acre farm includes 100 dairy cows — Holsteins and Jerseys — that are milked twice a day. Milk is marketed through Cabot Creamery.

Last year, the family installed a robotic milker that has not only increased production, but also decreased the farm’s somatic cell count to around 98,000.

Susan Hastings, Larry Hastings wife, said that a few cows are still milked in the milking parlor. The robot can’t handle all the cows, she said, and the family didn’t want to go into debt purchasing two robots.

She said the robot is great for “good robot cows.”

“It just chugs along,” she said, adding that it handles around 85 cows per day.

Susan Hastings manages the books and handles some of the deliveries, milks cows and does “whatever needs to be done.”

The farm has one full-time staff member, John Schuler, and two part-time employees.

Lauren Hastings Kaplan sorts out breeding and other day-to-day farm chores, and manages the sale of about 20 or so Herefords and Angus cattle a year.

With three children — ages 11, 9 and 5 — time management can be a challenge for her, but she said she is perfectly happy on the farm.

“You raise a cow, it becomes a good milk cow, you get to see all of your accomplishments every day ... on the good days,” she said.

Hastings Kaplan has sold three beef cows this year. Cows are sold whole, by the half and even by the quarter. A whole cow brings about $2,500. The cows are sent to a meat processing plant in Westminster, Vermont, for slaughtering. She said customers decide how they want the cows cut and wrapped.

Hastings Kaplan said the farm grows enough hay for its herd and even enough to sell, but this year’s heavy rainfall has made cuttings more difficult.

Larry Hastings said he is more than happy to get his “girls” involved in the farm’s operation.

“Everybody can do the work,” he said. “Now if I have too many troubles, I just call my girls.”

In fact, around 2000, Megan Hastings got an idea to make cheese from the farm’s excess milk.

With a little help from friend Dan Smyth, Megan Hastings bottles milk and creates cheese — blue, ricotta and feta — and Greek yogurt in a variety of flavors including honey, a local favorite flavored with honey from a nearby apiary.

She made the cheeses, bottled milk and Greek yogurt that stocked the family’s farm store shelves when it opened in 2011.

The farm’s yogurt is popular, selling out multiple flavors at the farm store and in other local grocery stores.

Megan Hastings has an interesting reason for wanting to stay on the farm.

Hastings Farm was recognized as a Connecticut Dairy of Distinction in 1990. The farm has also won numerous milk quality awards from Agri-Mark.

The town of Suffield, working with the state of Connecticut, helped to preserve 141 acres of Hastings Farm in 2002.

The farm has experienced its share of challenges as of late. In particular, the installation of the Tennessee Gas Pipeline and the paving of Hill Street, where the farm is located, has put a wrench in the farm’s sales as the road was closed to all but local traffic.

Construction is scheduled to end soon, but “it’s been a pain in the neck,” Susan Hastings said.

Larry Hastings said he is worried about changing views on farming and how the farm will survive in an area that is becoming increasingly urbanized.

“If you drive a tractor down the road, they don’t like you. It wasn’t like that when I was young,” he said.

Hastings appreciates the simpler things in life. He still drives a car from 1964.

While he proudly boasts that the farm’s 1971 milking parlor still works, he also admits that the robot has been helpful.