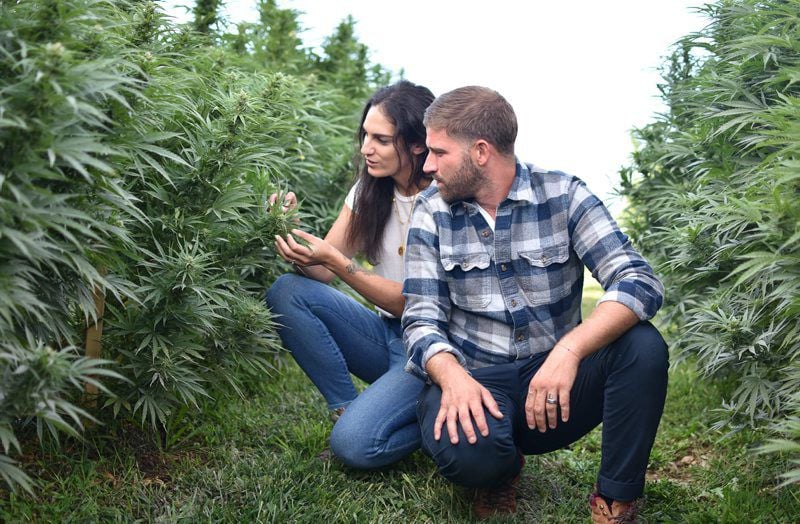 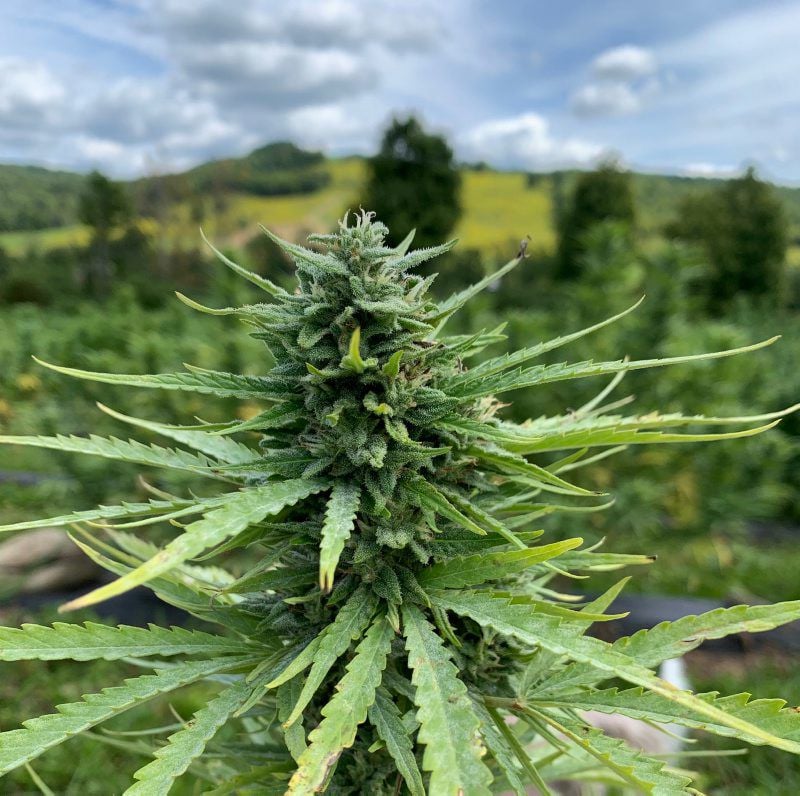 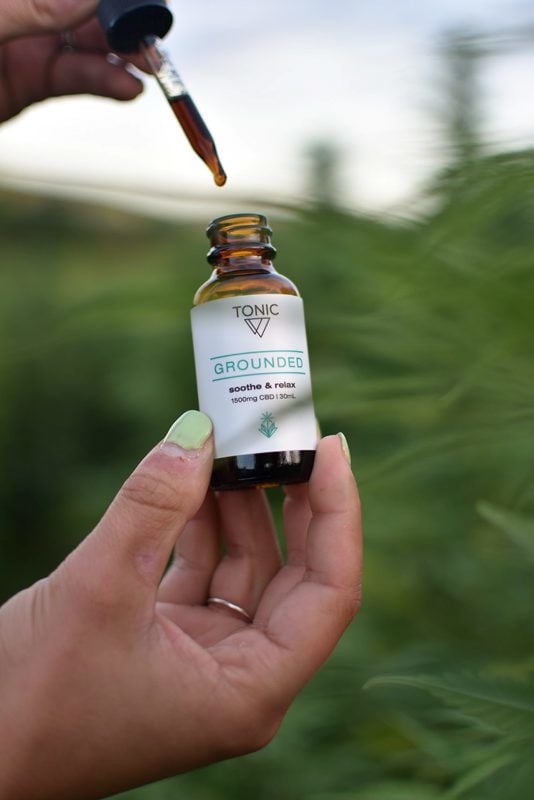 Erik and Brittany Carbone were making cannabidiol oil in their Long Island kitchen when they took the opportunity to ditch their jobs — his construction and hers Equinox fitness instructor in 2017.

The couple were purchasing oils from other hemp companies, but were developing a formula that suited their needs and sharing the product, Tonic, with family and friends.

Brittany’s family owned Tricolla Farms, a 120-acre farm in Berkshire, New York, in Tioga County, that they were using for vacations. Throughout their ownership, a local farmer rented the ground taking off field crops and hay. However, when New York Gov. Andrew Cuomo introduced the pilot hemp program, the couple decided to apply and move to Tricolla Farms.

The couple divides the work on the farm. Brittany focuses on the making of the CBD oil product, Tonic and Erik is the main hemp grower at the farm.

The first year growing hemp proved a challenge for the Carbones. It was the wettest year for New York, according to Carbone. There was non-stop rain from July 4 until the end of October. To combat the flooding in his fields, from the creek adjacent to the farm, he was pumping water out of the fields. Carbone estimates that he lost about 20% of his crop that the time as hemp cannot handle the excess water.

The following year was the opposite, drought-like conditions called for an irrigation system. “Mother Nature can be quite crazy,” Carbone said. However, he would not have wanted his journey to be any other way since the experiences have gave a foundation and understanding of farming.

Starting the growing season, he takes soil samples in late February-early March. Carbone has had to adjust the pH in the soil through the application of nitrogen, potassium and lime. To increase nitrogen levels, he sources poultry manure. He lays biodegradable plastic and mulch down on the fields. Carbone plants around 1,800 hemp plants per acre with 48 inches between each row. He likes that width since he can use his lawn mower for weed control. He liquid feeds the plant while it is in its vegetable state and continues to feed the hemp until it reaches 2 months old. At that age, the plants develop their potent flowers. In the past Tricolla has grown four different strains: Special Sauce, Hawaiian Haze, Suver and Elektra. Carbone likes these hemp species for their genetic quality in producing high-quality CBD oil.

Having high levels of CBD requires a balancing act in Carbone’s management — as the plants grow and CBD levels rise so do the THC levels. He performs tests on the crop as it’s growing, but he ramps up his testing to three to four times between the end of July into mid-August. In addition, each test requires cutting five -10 plants. Stress can alter the THC levels in the plants so being conscious of Hemp’s well-being is important, he said.

Carbone and Brittany, along with neighbor, Brian, farm worker Colton, and family members Rocco, Phil and Eric, harvest all the hemp by hand. The plants are cut with a “weed whacker”, then the crew loads the hemp onto an ATV/ utility vehicle and transports the crop to the barn where Carbone and his team trim the branches off the main stalk. Carbone also estimates that his average biomass is a pound per plant. Hand picking ensures that the Tricolla Farms product is “making it (CBD) as pure as possible,” he said.

After a hemp plant has been dried, it goes to the extraction lab. The lab uses CO2 to draw out the CBD oil, which in its unrefined state is like a crude oil. Brittany mixes the oil into a usable ambercolored liquid state.

In 2018, New York only had 65 growing licenses. By 2019, the number jumped to 550, Carbone said. Periodically it has been difficult to move product since the market is flooded. “I think there’s been too much hemp grown,” he said.

There is a need for more processing companies. The new USDA regulations are going to pose a challenge. Plants need to have a .3 level of THC, which might require hemp farmers to harvest early before the plant is mature meaning the CBD oil levels will not be there to make a good product. 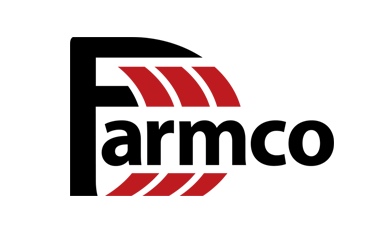 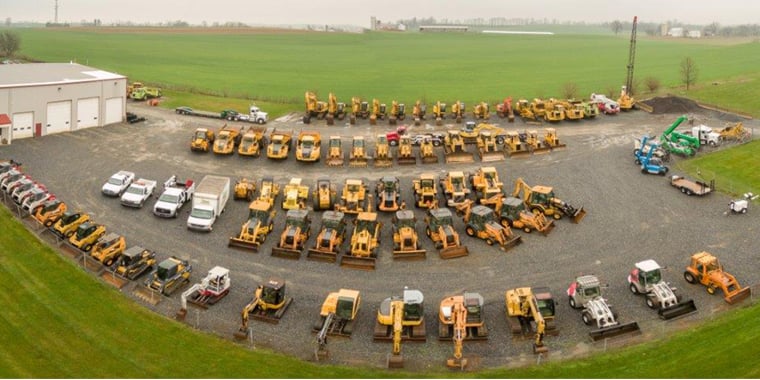