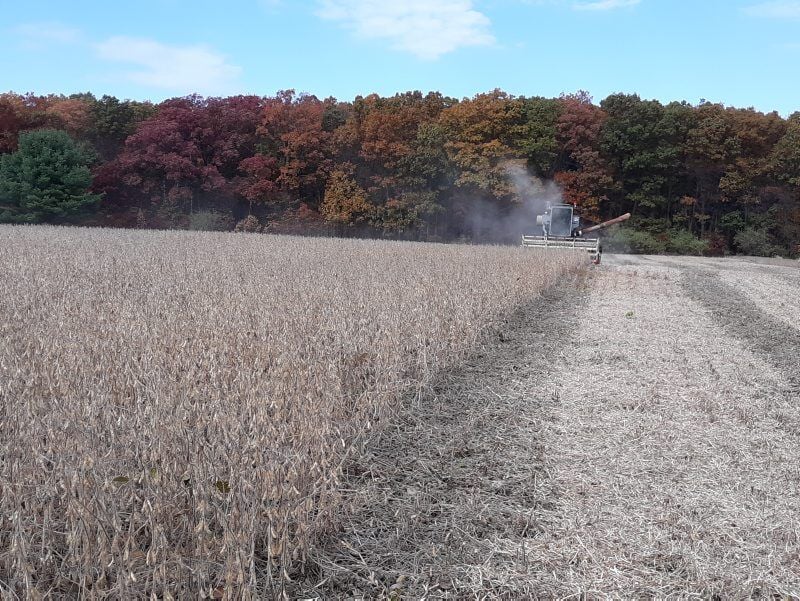 Farmers could add more soybean acres this year due to strong commodity prices, but corn acres are expected to remain the same as input costs spike. 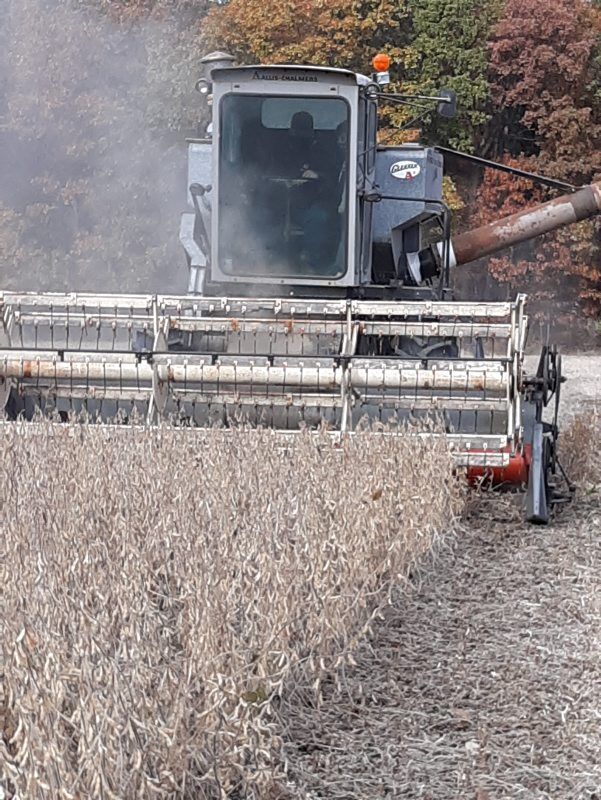 Farmers could add more soybean acres this year due to strong commodity prices, but corn acres are expected to remain the same as input costs spike.

Commodity prices for corn and soybeans are strong heading into planting season, and many farmers with remaining supplies of 2020 crop are emptying their bins.

But just how long those same bins will hold the 2021 harvest is unclear, according to Ryan Stinoski, grain purchasing representative for Mark Hershey Farms in Lebanon, Pennsylvania. He says farmers are faced with a gamble — lock in the current high prices and sell at harvest, or hold this year’s crop in hopes that the value increases even more.

“I’ve gotten more calls about forward contracting, but not necessarily guys locking in. With as tight as supplies are right now, they believe a lot could happen between now and the fall,” Stinoski said. “Any weather concern — a super dry summer — has the ability to make prices even stronger. In that regard, farmers are optimistic.”

Bill Hostetter, of Hostetter Grain in Oxford, Pennsylvania, said the strong grain market has resulted in 25% to 50% of growers choosing to forward contract at least a portion of the fall harvest. That’s more than last year at the same time, he said, but the optimism over higher prices isn’t resulting in a rush to plant more acres.

“In our area, we’re not seeing a significant change in planned acres to be planted,” Hostetter said. “Most growers are sticking to their rotations.”

Farmers are taking a cautious approach even though commodity prices are high.

There are just too many unknowns that could swing corn and soybean prices in any direction.

The most significant factor responsible for the high grain prices — something Hostetter said surfaced eight months ago — is increased demand from China.

Meanwhile, grain producers in South America were faced with abnormally dry growing conditions, which has hampered that region’s ability to export grain to meet China’s demand. As a result, China’s focus has shifted to corn and soybeans from the United States, Hostetter said.

And those aren’t the only factors impacting grain prices in Pennsylvania and other Mid-Atlantic states.

“Right now, most of the strength in the corn and soybean markets is due to planting delays in the Midwest,” Hostetter said. “It remains unknown how many acres will get planted in the Midwest.

“You have strong demand from China, challenging growing conditions in South America, and now the Midwest planting delays have added to it.”

Burning Down Marestail Before You Plant Corn or Soybeans

Transportation challenges caused by pandemic disruptions made getting seed and fertilizer to some parts of the country prior to planting season more difficult. Input costs such as urea, which Kuhns said jumped by 20% over last year, and fuel spiked quicker than the rise in commodity prices.

“It really discouraged growers from adding more corn acres,” he said. “I think you may see a few more soybean acres because it doesn’t require that expensive nitrogen, but with corn it’s just more expensive to grow.”

And the issue with high input costs could become more of a challenge heading into 2022, Kuhns believes. He expects the corn price to remain strong in 2021 due to a higher percentage being used for ethanol production, but increasing input costs will restrict the profit margin for farmers.

Inflation could drive input costs even higher in 2022, he said, adding that seed prices could also spike at the same time. As a result, it could cause feed prices to increase substantially in 2022, Kuhns said.

“There are roughly 2 million acres in the U.S. planted for seed corn, and most seed production contracts are connected to the commodity price for corn,” he said. “I think commodity prices could stay high, but the margin to the farmer won’t be as high with more expensive input and harvest costs in 2022.

So far this year, things are looking good for grain farmers as planting conditions have been ideal across the Mid-Atlantic and North Eastern zones.