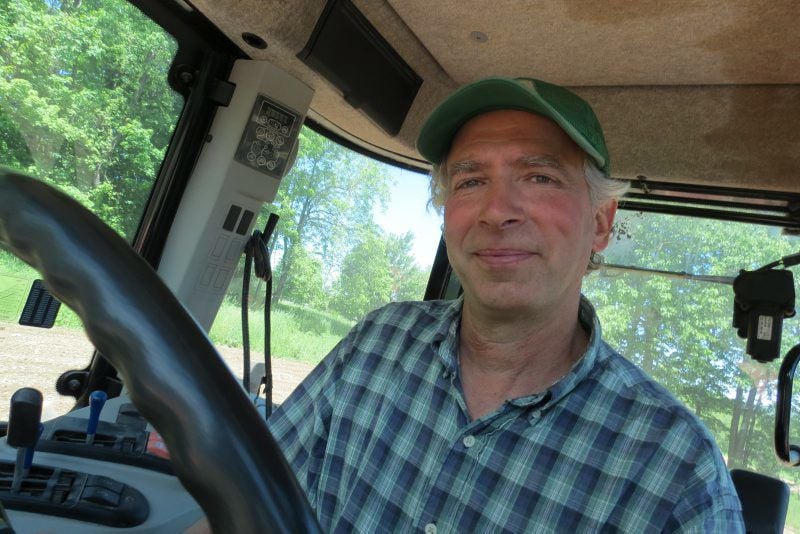 Thor Oechsner plants more than 600 acres in New York. He hopes to plant his corn soon. 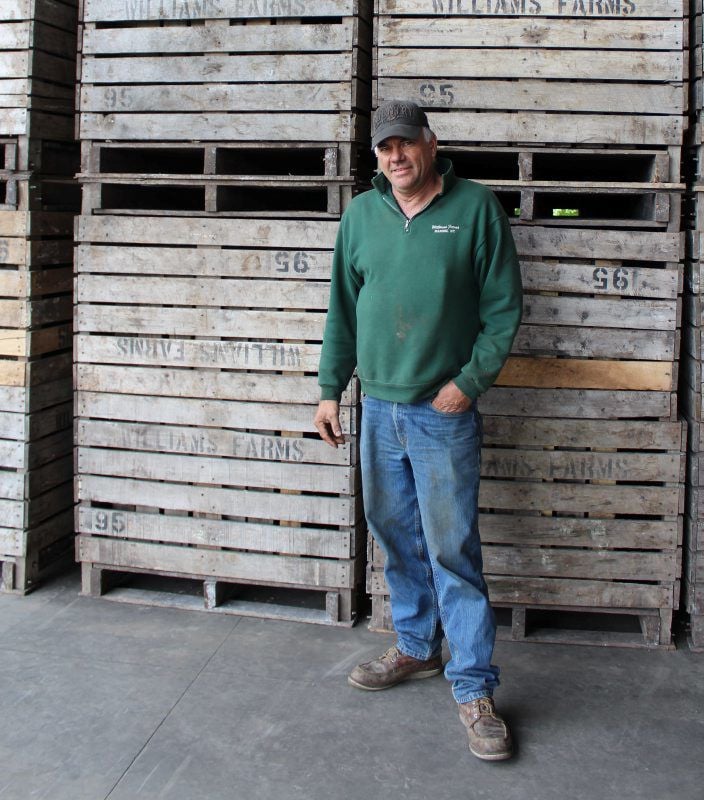 John Williams said that planting has picked up at Williams Farms in Marion, New York.

Thor Oechsner plants more than 600 acres in New York. He hopes to plant his corn soon.

John Williams said that planting has picked up at Williams Farms in Marion, New York.

Things are looking bright in the Northeast as farmers have been busy with spring planting.

“Overall, planting is going well,” said Steve Ammerman, representing New York Farm Bureau. “It had been a cooler start to the season and the spotty freezes raised some concern for the fruit crop, but we have not heard of any widespread issues. Corn planting is well underway and some farms are getting the first cutting of hay in across the state. The recent spate of good weather has been helpful and a welcome sight for farmers right now.”

“Planting’s been going pretty well,” said John Williams, co-owner of Williams Farms in Marion, New York. “We had a good start, and then it got wet, but we were able to get going again pretty soon. Onions are going in on time, and potatoes are going in now, and that’s on time. It’s doing well, as it’s dry now. It’s been a decent spring after the wet weather.”

“It took a long time to come up,” Oechsner said.

“We’re a certified organic farm, so I really need the soil temperature to be above 50 in order to plant,” Oechsner said. “I typically plant a few weeks later than my conventional neighbors who can put fungicides on. We’ve got everything plowed and are fitting.”

Though the cold weather prevented him from planting earlier, he’s not discouraged.

“For the year and temperatures we’ve had, I’ll be right on time,” he said. “I’m going to plant next week which is later than normal, but a good time considering the weather.”

Oechsner grows 150 acres of corn, 120 acres of spring wheat and 350 acres of buckwheat, which he plants in mid-June to early July.

“All in all, we’re behind normal, but it’s not a normal year,” he said. “Is there a normal year? There’s always something to work around.”