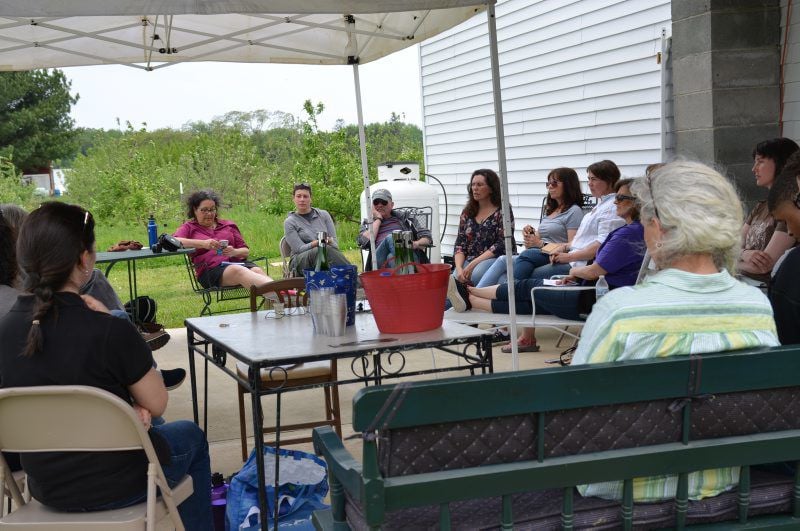 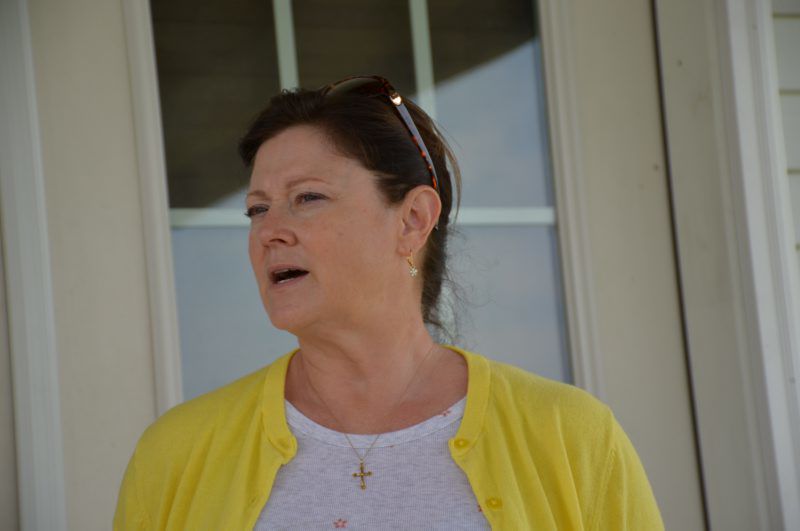 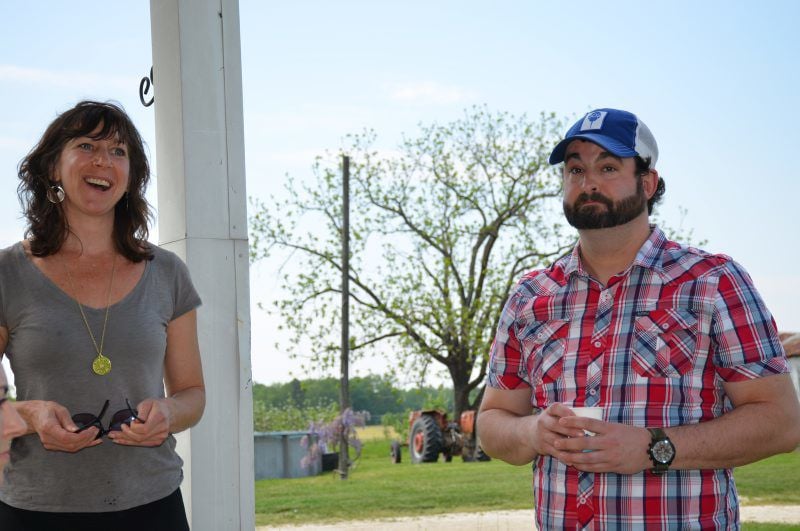 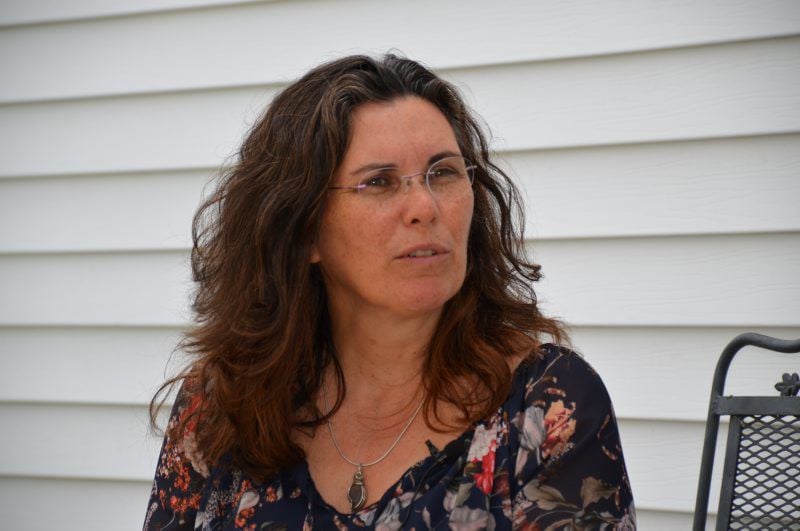 FEDERALSBURG, Md. — Cooperatives have been around for several hundred years, with a history that dates to a Benjamin Franklin insurance cooperative that was founded in 1752. Co-ops are still a viable option for farms both large and small.

“With co-ops, the idea is you have a buffer between you and disaster,” said Elizabeth Beggins, production manager at Chesapeake Harvest, which helps Eastern Shore farmers with production and distribution.

“The main message of co-ops should be, ‘We can help one another,’” Fogarty said.

“The workshop was organized by Delmarva Farmers Union, Future Harvest CASA and sponsored by the Historic Lewes Farmers Market and Blades Orchards, where it was held.”

Fogarty’s introduction to co-ops came in 2005 when she joined a group of local Lancaster County farmers who met to discuss how to improve marketing and distribution of their products.

The farmers were growing produce and raising “pastured animal products,” including meat, eggs and dairy.

The initial meeting included 15 participants who agreed to form Lancaster Farm Fresh, an organic farmers co-op. The idea, she said, was to improve marketing and distribution of products from member farms, a key benefit of joining forces in a co-op.

Products are transported to locations throughout the Northeast and Mid-Atlantic, including New York City, Philadelphia, Baltimore and Washington, D.C.

“I have never seen anything take off so quick,” she said.

From her early experiences in Lancaster County, Fogarty eventually became executive director of Keystone Development Center, a nonprofit that assists in the creation of cooperatives.

In addition to agriculture, the center has helped establish co-ops for shellfish growers, clean energy suppliers and taxi drivers.

Information about establishing a co-op can be found at www.kdc.coop.

Another of the center’s success stories is the Early Bird Farmers Cooperative, a farmer-owned enterprise that markets organic and specialty eggs in Ovid, New York.

The co-op was formed after farmers decided they could increase their revenues by marketing and distributing their own eggs.

According to Keystone Development Center: “The co-op empowers farmers who, through unity, gain greater control over the processing and marketing of their eggs. It also supports other local businesses and contributes to the greater good of agricultural families and communities.”

Adamaah Grayse of Catholic Relief Services was in attendance. Based in Baltimore, the organization provides technical assistance to farmers worldwide.

Blades Orchards farm, a family owned operation that raises peaches and apples, provided samples of their hard cider. Co-owner Linda Blades said they have been raising fruit for about a decade and are expanding at the rate of between 200 and 500 new trees annually.

“We obviously plan to stay around for a while,” she said.

Both Clifton and Garfield talked about the challenges facing restaurants that want to feature ingredients from local sources.

Clifton, who likes to feature a menu with an array of local products, including meat, seafood, fruits and vegetables, said it is a challenge locating suppliers since many of them are operating independently.

“As a result, I am on the phone a lot in the spring and summer,” Clifton said.

He also is a regular customer at the Historic Lewes Farmers Market, which is a short distance from his restaurant and sister establishment The Blue Hen.

One of Clifton’s primary suppliers is Garfield, and both value the importance of an ongoing relationship.

“We don’t have to make a bunch of phone calls” to each other, Garfield said. Instead, Garfield provides Clifton information about what is available, and he plans accordingly.

“What Lisa has determines what I have on the menu,” he said.

Clifton said he welcomes contact from local farmers so he can do some advance planning. He also visits local farms to discuss his needs for future seasons so they can plan accordingly.

Garfield said farmers interested in selling to restaurants should work to cultivate those relationships.

Both said the relationships are mutually beneficial: Restaurants enjoy reliable local suppliers and farmers have a steady flow of customers.

“Otherwise, it is very difficult to maintain those consistent relationships,” Garfield said.

“Farm-to-table is a big thing with restaurants these days,” he said.

Rae Tyson is a freelance writer in Delaware.