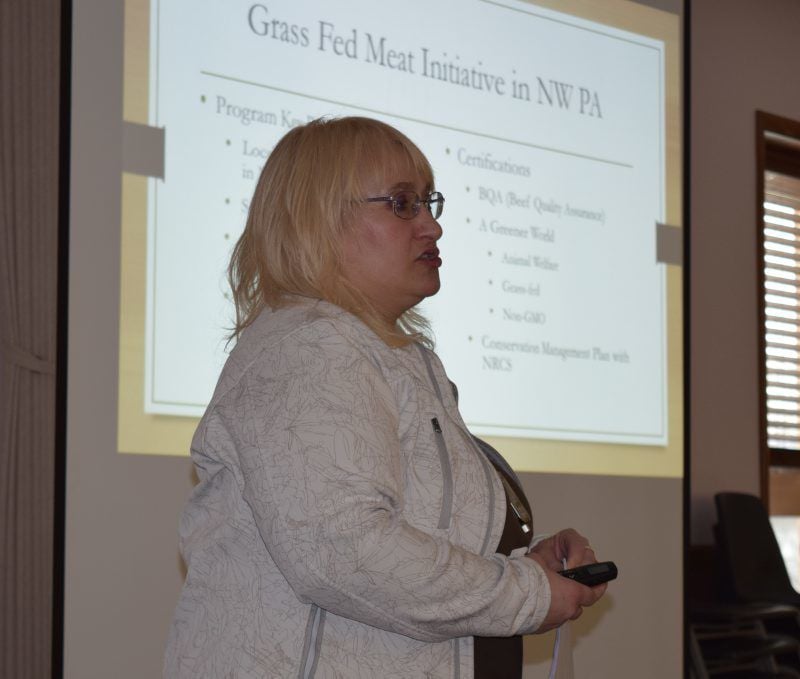 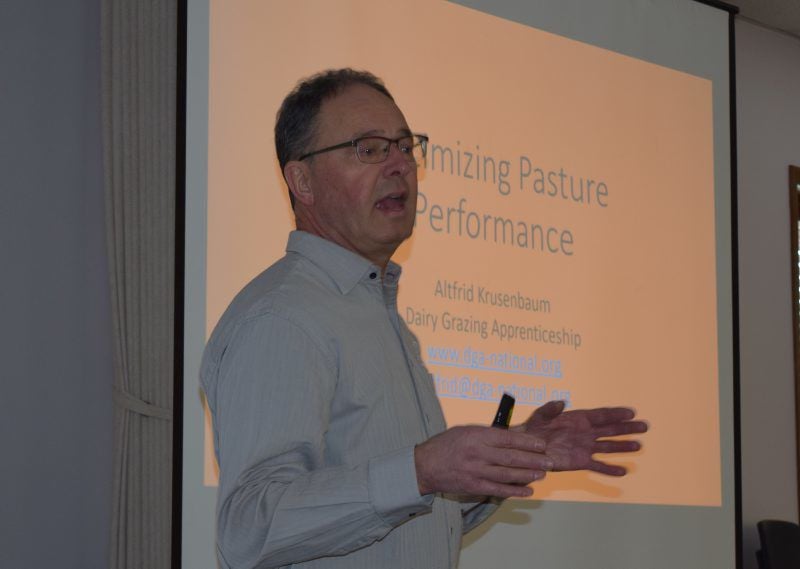 ONO, Pa. — Selling directly to consumers is a great way to increase a farm’s meat sales, but it’s not something to jump into blindly.

The group, funded by a USDA Rural Development grant, is developing a cooperative to direct-market grass-fed meat produced in northwestern Pennsylvania.

As with any business strategy, direct marketing for meat raises many nuts-and-bolts questions.

Where should I sell my product?

Should I offer individual cuts, or half and quarter steers?

How will I get the meat processed?

The most basic question, though, is whether a farmer will enjoy direct marketing or be good at forming the all-important relationships that make the strategy work.

“There are a lot of farmers in the world that would just as soon stay on their farm, do their thing, and they don’t really want to interact with people. They don’t,” Isiminger said. “If you are one of those, you might have a harder time doing direct marketing.”

Many male farmers solve this problem by turning the face-to-face tasks over to their more personable wives, she said.

It’s also key to tell consumers why the farm’s product is special and worth buying.

After all, directly marketed meats generally are priced higher than their grocery-store counterparts.

Localness is the biggest selling point, but grass-fed flavor, the farm’s environmentally friendly practices, or the specialty nature of the product can also be appealing, Isiminger said.

Farms in the organization Isiminger is coordinating must get several third-party certifications through A Greener World, have a conservation plan, and not give antibiotics or genetically modified feed to the animals they market through the co-op.

While farmers should talk up the benefits of their product, they should be careful not to disparage other farmers’ products.

Instead of saying, “You don’t want that meat in the store because you don’t know where it came from,” a farmer could say he knows how the animal was treated because he raised it from birth, Isiminger said.

Farmers also need to deliver the product in a form their customers want.

Apartment dwellers don’t have much freezer space, so they are more likely to buy individual cuts every week than half a steer every few months, Isiminger said.

High quality photographs are really useful for introducing the farm in promotional materials — provided the right pictures are used.

Photos of the farmer, cattle on pasture and cuts of meat are all good.

But for a grass-fed farm, a photo of cattle eating hay in a barn might clash with consumers’ assumption that the cattle are on pasture year-round, Isiminger said.

“You want (customers) to see them on the grass, but you may not want to see the cutest little face in the world,” Isiminger said.

Direct-marketing farms should also have a logo. It shouldn’t look amateurish, so it might be necessary to hire a graphic designer.

Isiminger’s group is planning to form a cooperative in part so that each farm doesn’t need to create its own brand identity.