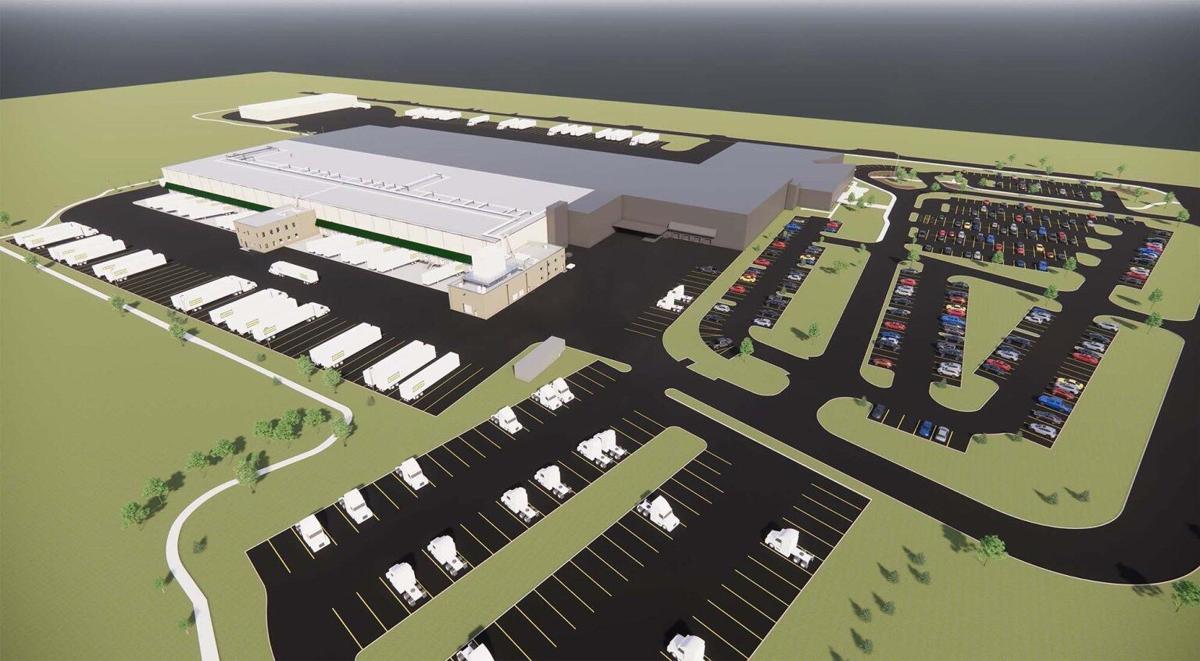 This rendering shows the expansion of the Four Seasons Family of Companies at 400 Wabash Road, Ephrata. The new section is white; the existing building is gray. 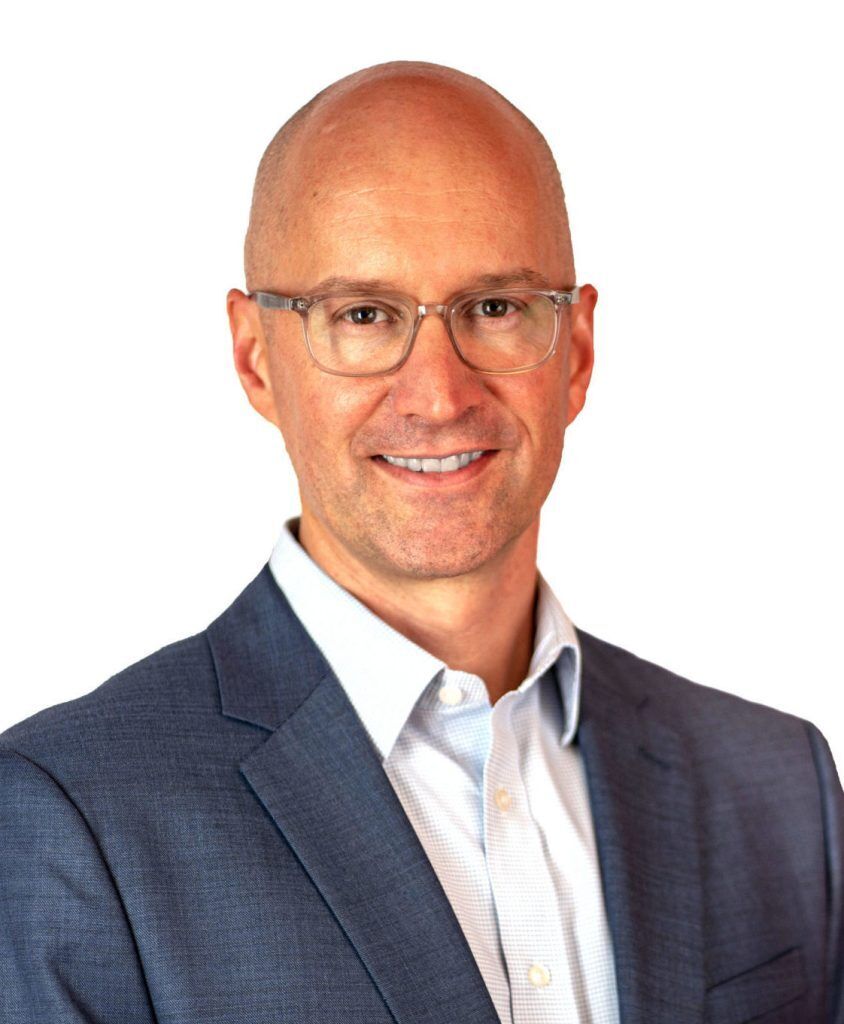 This rendering shows the expansion of the Four Seasons Family of Companies at 400 Wabash Road, Ephrata. The new section is white; the existing building is gray.

The Four Seasons Family of Companies on Monday announced a $30 million expansion of its Ephrata area distribution center.

The project will enlarge its facility at 400 Wabash Road by more than 50%, adding space needed to handle the companies’ “consistent double-digit” increases in revenue “over the past several years.”

Scheduled for completion next spring, the project will expand the 250,000-square-foot complex in East Cocalico Township by 131,000 square feet, said President and CEO Jason Hollinger.

The expansion, Hollinger said, “allows for growth,” noting that rising demand for its produce has been even stronger during the pandemic. That’s because the retailers it serves have seen their sales surge as consumers eat more meals at home.

As part of the energy-efficient expansion, Four Seasons will gain more multi-temperature cold storage rooms, more ripening rooms for bananas and avocados and 39 more dock doors, to join the existing 39.

The additional capacity also will create what Hollinger described as a “side benefit.”

That should make it easier for Four Seasons to attract and retain workers for the shipping work, Hollinger explained, at a time when employers in the county are competing intensely for new hires.

“If recruiting is such a hard thing, we can raise wages along with everyone else. We can increase benefits. We can do all that. But something we can do differently, outside of those normal things, is to bring more work to the daytime,” he said.

Hollinger said the Four Seasons companies have no fixed number of new hires they want to add to their aggregate of 850 employees.

“We’re hiring now and will continue to hire,” he said. “We will bring business on, as we are able to staff appropriately.”

Though the ability to change the time of day the companies do their shipping work is an innovative way to address the county’s labor shortage, the Four Seasons companies are competing in typical fashion too.

This month, the Four Seasons companies gave all of their front-line employees raises ranging from 50 cents an hour to $2, lifting the companies’ minimum pay to $13 an hour, the rate for a packing employee.

The companies also changed their shift differential from 7% of an employee’s wage to a much more substantial $3 per hour.

That means, for instance, an order-selection worker now starts at $18 an hour. If the employee works evenings, triggering the shift differential, and hits incentives worth as much as $6 hour, the employee can earn up to $27 an hour, Hollinger said.

All told, the Four Seasons companies estimate these increases together will cost them $3.4 million annually.

Also eye-catching is the recent start of $3,000 sign-on bonuses for new hires in the jobs of packing, order selection, facilities sanitation and truck drivers.

Lisa Riggs, president of the Economic Development Company of Lancaster County, a nonprofit that helps companies stay healthy and grow, said the Four Seasons companies’ project demonstrates their “strength and agility” as they “meet the growing demands of customers.”

The project also underscores the value of Lancaster County’s proximity to major East Coast markets at a time when the thirst of consumers and companies “for certain commodities is requiring ‘more, better and faster’ from many employers.”

Four Seasons Produce is a full-service wholesale distributor of organic, local, and conventional fruits and vegetables, plus organic meats, eggs, dairy and beverages.

Other Four Seasons companies include: Sunrise Logistics, a third-party logistics and freight solutions-provider business that helps grower-shippers and producers get their products to market; Earth Source, an importing business; and Sunrise Transport, a fleet of over 120 refrigerated trucks and tractor-trailers that fills warehouse and direct-to-store orders.

Lancaster resident Luis Arroyo, 35, has a car, but most days prefers to make the 18-mile trip to work at Four Seasons Produce, near Ephrata, in a commuter van his employer subsidizes.

What ingredients went into Four Seasons Produce's decision to expand?

The executives at Four Seasons Produce knew that the numbers justified an expansion.