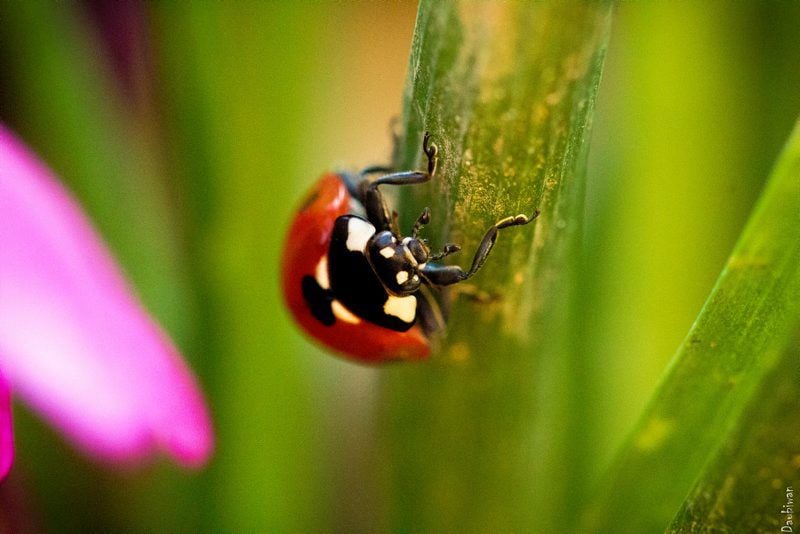 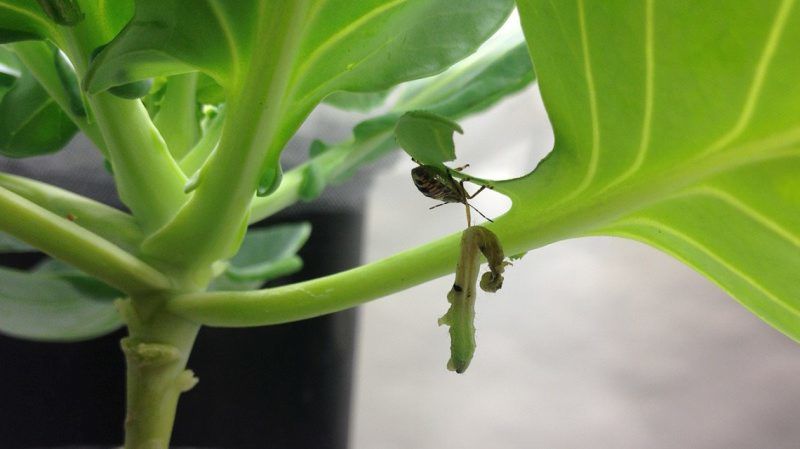 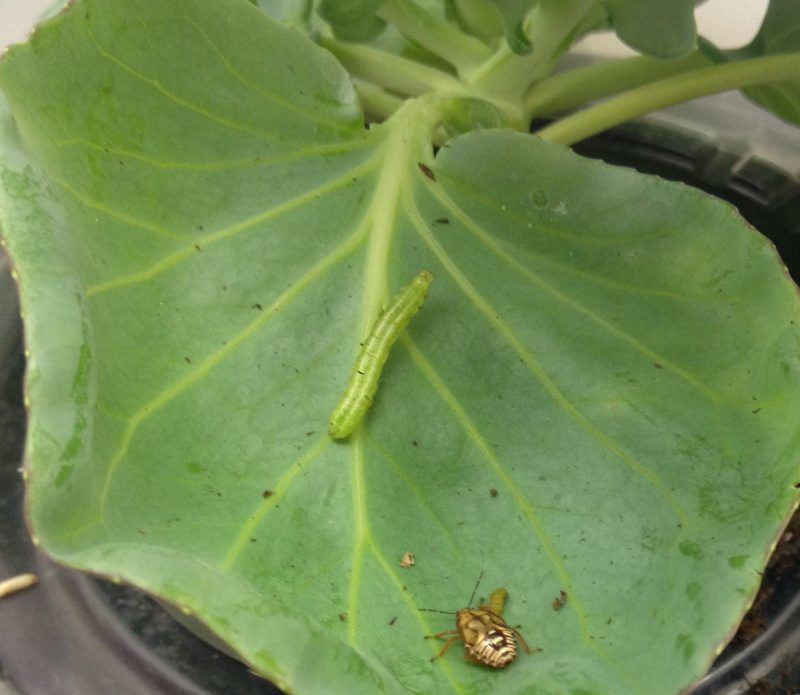 When cabbage looper moth larvae infest a field, sustainable growers will often try to control the pests by releasing large numbers of predators, such as ladybugs. That way they can avoid spraying expensive and environmentally harmful insecticides.

Still, farmers have mixed results when they supplement their fields with beetles or other predators.

A new study of cabbage crops in New York — a state industry worth close to $60 million in 2017, according to the USDA — reports for the first time that the effectiveness of releasing natural enemies to combat pests depends on the landscape surrounding the field.

“The landscape context can inform how to better use this strategy in field conditions,” said Ricardo Perez-Alvarez, the paper’s first author and a graduate student in the lab of co-author Katja Poveda, associate professor of entomology. Brian Nault, an entomology professor at Cornell AgriTech, is also a co-author.

The paper, “Effectiveness of Augmentative Biological Control Depends on Landscape Context,” was published June 17 in the journal Nature Scientific Reports. It showed that releasing pest predators led to fewer pests, less plant damage and increased crop biomass on farms surrounded by more forest and natural areas and less agricultural land. But on farms predominantly surrounded by other farms, the reverse was true, with more pests and plant damage and reduced crop biomass in spite of added predators.

The reasons behind this phenomenon are complex, and depend on interactions between local predators and those that are added, which can vary on a case-by-case basis. The predators in primarily agricultural landscapes may be less diverse and may then attack the same pests, increasing the potential for competition and negative interactions. Predators also have fewer microhabitats (small-scale physical requirements of an organism or a community of organisms), which can intensify the competition for space and diet.

“Landscape composition influences how predator species interact with one another and thereby mediates the potential consequences for biological pest control,” Perez-Alvarez said.

The study focused on cabbage crops and three cabbage pests (the larvae of the cabbage white butterfly, the diamondback moth and the cabbage looper moth), and their natural enemies. In central New York, there are 156 native predator species and seven parasitoid wasps that prey on these pests. Among these, two generalist predators are commonly used to augment fields with additional pest enemies: the spined soldier bug and the convergent ladybird beetle. These two generally complement each other well because soldier bugs feed on larvae and ladybugs feed on eggs.

In the study, the researchers set up experimental plots on 11 cabbage farms in central New York, which together represented a range of surrounding landscapes from agricultural lands to natural areas.

Each farm had two cabbage plots: one that was left alone so it was exposed to the naturally occurring predators, and another where soldier bugs and ladybugs were added. The researchers then collected a wide range of data that included surveys of pest and predator abundances, plant damage and final crop yields. They also conducted lab experiments to better understand the relationships between predators and how those interactions impact pest control.

Given how complex these predator-predator and predator-pest interactions and their relationships to pest control can be, more study is needed to make specific recommendation to growers. Still, the paper is a first step toward understanding how landscapes influence the effects of augmenting farms with predators for pest control.

The study was funded by National Institute of Food and Agriculture at the USDA.