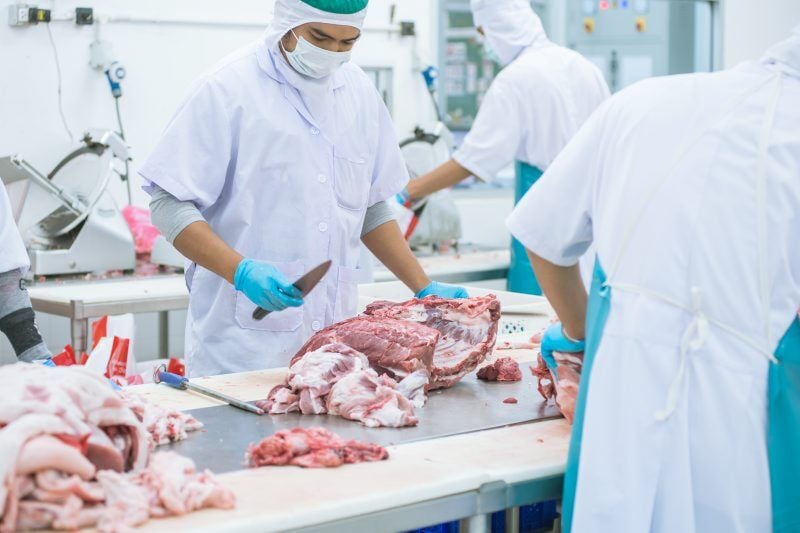 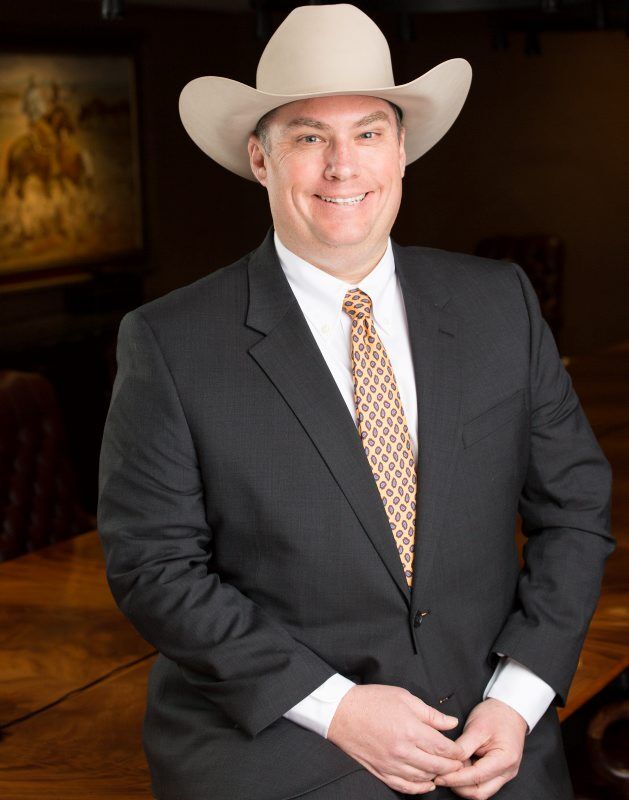 Beef packing plants have bounced back from the shutdowns at the early days of the pandemic, but a beef lobbyist says the meat processing industry still has room for upgrades.

“We’re in far better shape than we have been in the last 18 months,” said Ethan Lane, vice president of government affairs for the National Cattlemen’s Beef Association.

Lane was in Bedford Aug. 7 to speak at the Pennsylvania Cattlemen’s Association field day.

One of Lane’s big concerns is labor shortages, which meatpackers are experiencing just like many other businesses.

Lane said approximately 5,000 hooks in capacity are being lost daily due to people not coming to work.

“Hopefully that will slack off as we see states step away from some of the enhanced (unemployment) benefit programs,” he said.

Until then, tight processing capacity will continue to affect farmers.

National Farmers Union and other groups have raised concern about the four largest packers controlling more than 80% of the beef market, but Lane doesn’t think ownership of the plants is the main problem.

He’d rather create additional avenues for farmers to get their animals processed close to home and serve regional markets. This process should increase the number of buyers but not compete with the big packers for capacity, he said.

There’s a catch. Beef herds are contracting, especially in the drought-stricken West. As that happens, packers are going to start losing money, Lane said, and capacity could drop in response.

“What is today a $900 per-head margin at a plant might be a $250 loss in 18 or 24 months. Last time we saw that dynamic shift, we saw a lot of smaller plants shutter,” Lane said. “I think we need to be really careful to make sure we don’t set our own producers up for failure by having them lean into an environment that’s going to need less hooks in a year or two rather than more. We’ve seen this cycle before.”

Rather than pushing to increase hook capacity at the packer level, Lane advocates adding in a way that benefits Pennsylvania beef producers at the regional level.

The number of hooks isn’t as important as the location of the plants, he said.

Demand for U.S. beef is up both internationally and domestically, Lane said, and a Democratic proposal for $500 million to aid regional packing capacity expansion could help producers take advantage of the current climate.

Lane hopes the bill can be passed by Christmas, though questions remain about how companies would qualify for the funding, and the rulemaking process could be lengthy after the law is approved.

The bill has language that would address the power of the four major packers — Tyson Foods, JBS, Cargill and National Beef — and the inequity in monetary distribution across the beef industry.

“There’s a lot of anger directed toward packers right now, and understandably so,” Lane said. “They’re making a ton of money while our producers aren’t making any.”

Lane believes all segments of the industry need to get a fair share of the beef dollar. Four companies may dominate national packing capacity, but Lane said it’s important to not be so aggressive in curbing their power that one goes out of business.

USDA has announced a number of actions to improve market conditions for livestock farmers.

Two of Pennsylvania’s largest meatpackers say support from the community and government officials has been crucial to keeping their businesses open throughout the pandemic.

Shortages at the grocery store brought customers to local farms and butchers during the pandemic — and now they’re sticking around for quality meat.

USDA’s Agricultural Marketing Service on Aug. 5 announced improvements to its reporting of cattle prices under the Livestock Mandatory Reporting Act, which is set to expire Sept. 30.

Beef farmers are seeing rising prices for their animals as the industry works through the pandemic, drought and changing buying habits.