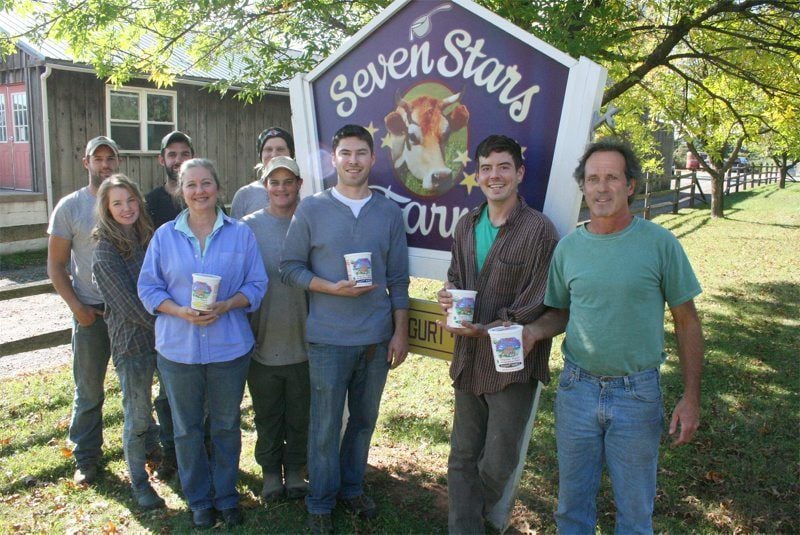 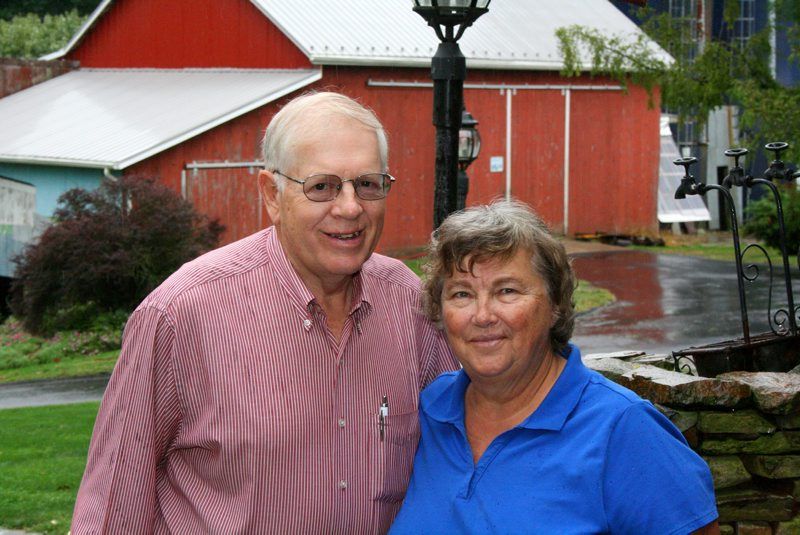 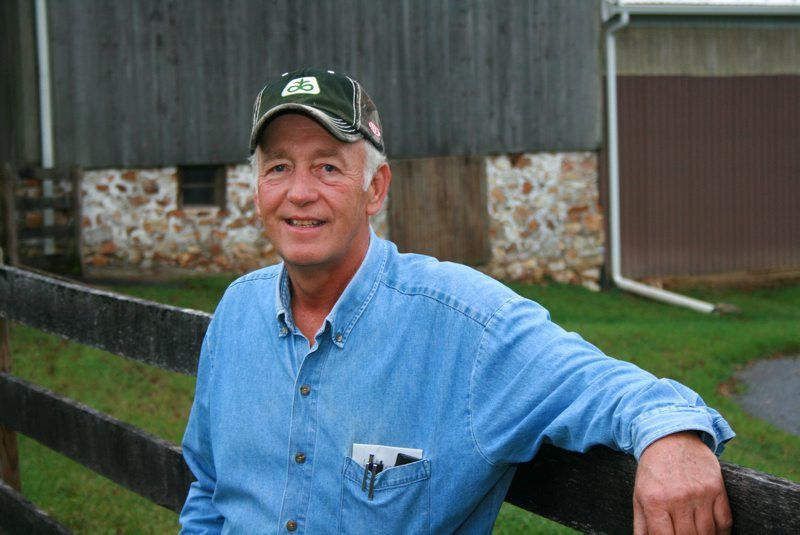 WEST CHESTER, Pa. — The Chester County board of commissioners and the Agricultural Development Council presented three agricultural awards at the commissioners’ Oct. 8 meeting.

This year, the Farmer of the Year award was presented to co-winners — the team behind Seven Stars Farm in Phoenixville, Pa., and Lewis Wilkinson of West Grove, Pa.

Both school and farm follow the teachings of Rudolf Steiner, meaning the farm is certified biodynamic and that the plants, soil, and animals are treated as an interconnected system.

Seven Stars Farm is widely celebrated for its organic, European style yogurt, which is carried in markets nationwide.

The team does everything on site from working the fields to running the dairy, processing the yogurt and selling the product.

Team members credit much of their success to strong partnerships with the family members, friends and employees who help run the farm, as well as the several organically certified farms that supply additional milk needed to meet the ever-growing consumer demand for their yogurt.

The other Farmer of the Year co-winner, Lewis Wilkinson, is a crop farmer responsible for more than 1,000 acres between his own property and several large parcels he farms under various management agreements.

Wilkinson runs a custom farming business from his headquarters in West Grove, Pa., where he and his small staff are responsible for planting and harvesting a wide variety of crops, including hay, soy and corn.

The hay he harvests goes toward supporting two of the county’s most important agricultural industries: dairy and mushrooms.

Wilkinson cites advances in agricultural technology — in both precision farming equipment and genetic engineering — as the key factors allowing him to increase productivity and scale over his 38 years of farming.

His shining rows of large farm equipment are a testament to his strong faith in the profitable future of agriculture in the county.

“On the face of it, Lewis Wilkinson’s operation and Seven Stars Farm appear to have little in common,” said Hillary Krummrich, director of the Ag Council.

“However, both family-run operations play vital economic roles in the county and are the products of farmers who care deeply for the land and natural resources in their care,” she said. “We are fortunate to have such a diversity of successful farm businesses here in Chester County.”

The Distinguished Agricultural Service award was given to Howard and Janet Robinson, active Chester Delaware County Farm Bureau members since 1968.

The couple have held long-term leadership positions in the chapter and its various subcommittees. They are also active members of their local Grange, school board and the Oxford Village Market, which has helped revitalize the downtown Oxford area.

These two individuals have worked tirelessly over the years to serve as advocates for farmers like themselves and all who depend on farmers.