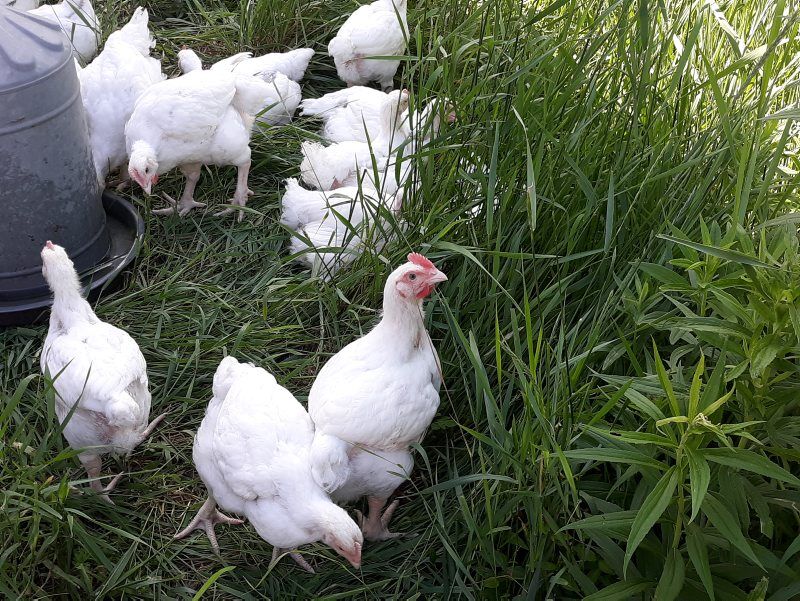 Orders for broiler chickens spiked this year during the COVID-19 crisis, resulting in significant increase in shipping volume from poultry hatcheries. While there are no issues with shipping right now, hatcheries are keeping a close eye on the developments surrounding the U.S. Postal Service. 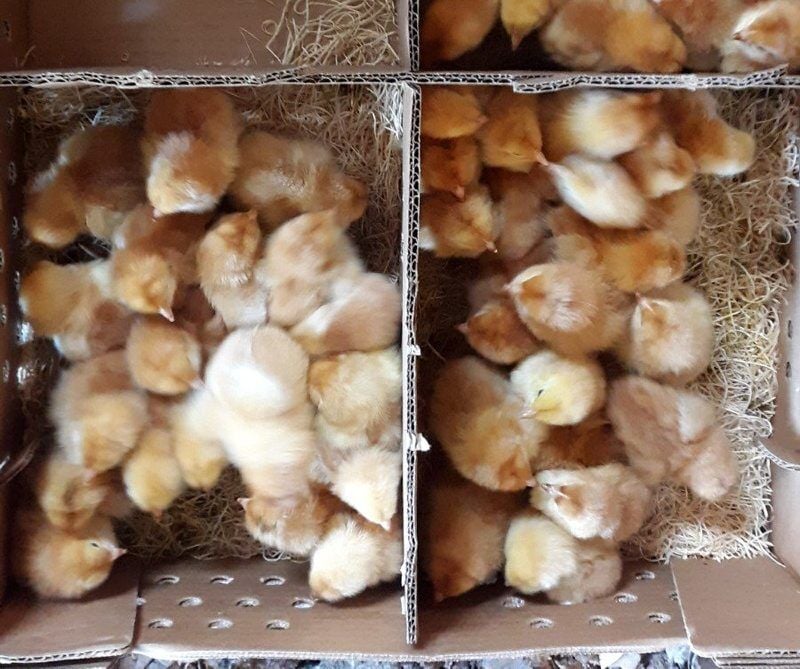 Hatcheries have a 3-day window to ship chicks to their destinations, and any delay could be fatal to poultry.

Orders for broiler chickens spiked this year during the COVID-19 crisis, resulting in significant increase in shipping volume from poultry hatcheries. While there are no issues with shipping right now, hatcheries are keeping a close eye on the developments surrounding the U.S. Postal Service.

Hatcheries have a 3-day window to ship chicks to their destinations, and any delay could be fatal to poultry.

While concerned by the incident, poultry hatcheries say deliveries are arriving on time, and a Penn State Extension poultry educator says his confidence in the mail hasn’t waned.

The only means to ship live chicks is through the Postal Service, and the story out of Maine has caused worry for both hatcheries and their customers, said Cloyd Good, vice president of Freedom Ranger Hatchery in Reinholds, Lancaster County, Pennsylvania.

But Good added that he isn’t aware of any delivery disruptions, and he said customers shouldn’t be fearful to order chicks.

“Right now it’s pretty good and our customers can expect chicks to arrive in a timely fashion,” he said. “The USPS has been getting the job done.”

When it comes to delivering chicks, a timely fashion means arrival within three days, preferably less.

According to Gregory Martin, a Penn State Extension poultry educator, chicks absorb their yolk sac before hatching, and the internalized source of nutrition allows the birds to survive for three days.

Martin said he’s aware of the issues that occurred with chicks from Pennsylvania hatcheries arriving dead in Maine, but he doesn’t believe it’s a widespread problem.

“I feel fairly confident in the mail right now. There’s a lot of political dodgeball being played, which is unfortunate, but I think the Postal Service is doing what they’re supposed to be doing,” Martin said. “Most hatcheries have a good relationship with the post office, and live animals get high priority when it comes to delivery.”

Still, recent issues with the Postal Service — including the removal of some collection boxes and mail sorting equipment — and resulting uncertainty have left some hatcheries a little uneasy.

The Postal Service says it’s slowly been removing blue collection boxes for decades. Some 1,463 have been removed this year, slightly less than the total removed in 2016.

No more boxes or sorting machines will be removed before the election, and the post office said it regrets the incidents that occurred with the Maine chick deliveries.

While things may be fine right now with deliveries, the poultry industry is keeping a close eye on shipments, and many hatcheries are in frequent contact with Postal Service representatives.

During the peak season in the spring, Murray McMurray Hatchery in Iowa ships as many as 120,000 chicks each week across the United States, including to Pennsylvania.

Vice President Tom Watkins said his hatchery hasn’t experienced any issues with deliveries, but he called the issues that occurred in Maine “a terrible loss.”

“Am I concerned? Absolutely. When you see that news, it’s always a concern,” he said. “We haven’t experienced any issues, and 91% of the time our deliveries arrive in under two days, and 99% get there within three days.”

Watkins sits on the board for the Bird Shippers of America, a coalition of poultry-related businesses, and said the news reports of the dead chicks in Maine caught the attention of the entire industry.

After the reports surfaced on Aug. 20, Watkins said the board met to discuss the issue, and all of the hatchery representatives present said they weren’t experiencing any shipping issues.

“I think the situation in Maine was an instance that was fairly large, and that makes it more sensationalized,” Watkins said. “After I heard about it, I met with our local postmaster and was told they haven’t seen anything that would change the speed of the mail.”

On Alexis Shumack’s farm outside Shickshinny in Luzerne County, Pennsylvania, shipments of chicks are a regular occurrence. She orders most of her birds from hatcheries in Lancaster County and they’ve all arrived on time, usually within 24 hours.

Shumack said the incident in Maine is concerning, and that’s why she prefers to order within Pennsylvania.

“Once you order from out of state, that’s where the delays can come in,” she said. “If they get handled too many times and spend 48 hours or more in the mail, that’s when you’re going to have dead chicks.”

While some hatcheries may not be experiencing any delivery disruptions at the present time, that hasn’t always been the case.

In March, when COVID-19 shutdowns went into effect in many states, Good said his hatchery did have some issues with chick shipments.

He attributed the delays to an increase in mail volume, postal staff shortages, and a high demand for chicks during one of the busiest months of the year for hatcheries.

Chick sales have remained strong, Good said, even though the news from Maine did generate some negative attention.

“It’s causing a lot of fear in hatchery customers because the Postal Service is the only way to ship live poultry in the mail,” Good said. “But for us, shipping is normal right now, and we watch it closely. The Postal Service enables us to get baby chicks to customers in areas of the country who have no other way to get them. It’s important to all of us.”

And with cooler temperatures set to arrive in the coming months, delays with the mail could be extra deadly for chicks.

“We have sales year round, through the winter. When you get temperatures swings, hot or cold, that’s when there could be problems if there are delays,” Good said. “But right now people shouldn’t be hesitant. We aren’t seeing any problems.”