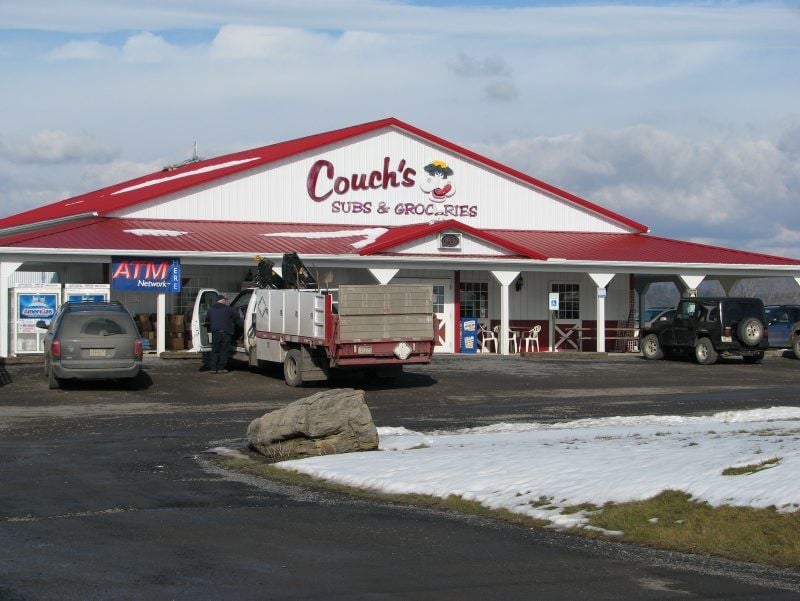 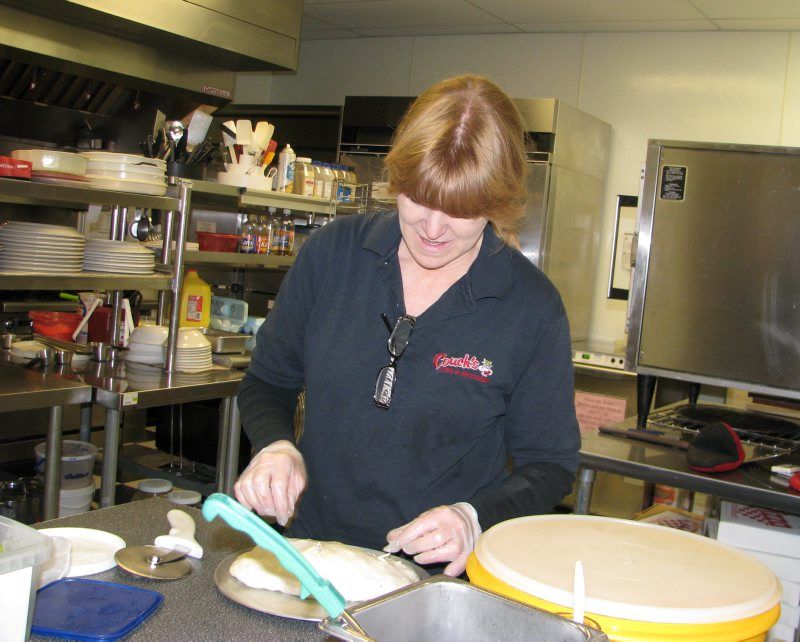 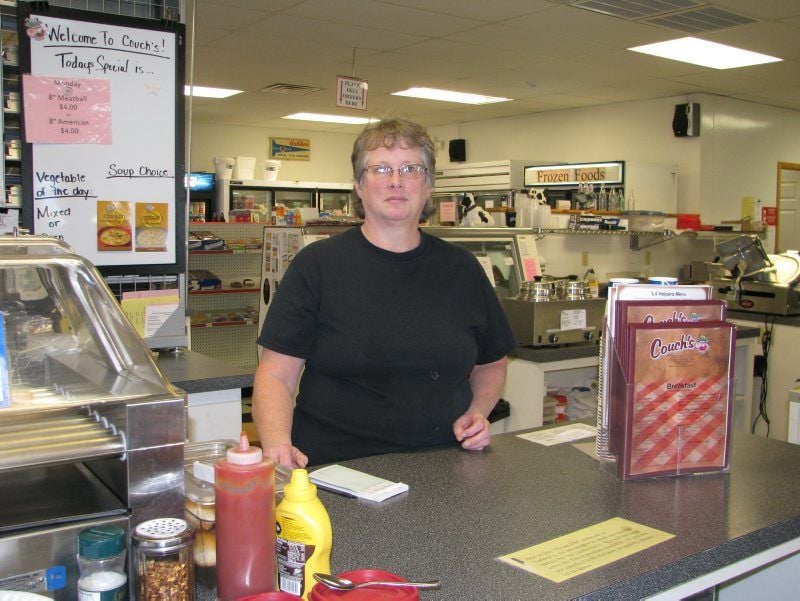 HUNTINGDON, Pa. — Mary Lou Couch spent many years helping her husband on their dairy farm and then traveling every day to her off-farm job. When it became too much, she wanted to do something closer to home.

Couch, from Huntingdon, Pa., in central Pennsylvania, helped her husband on Lakevue Farm milking cows and keeping up with the bookwork. Her husband, John Couch, is a third-generation farmer on the property in Huntingdon County just off Route 305. They operate their farm on 200 acres and milk 100 registered Holsteins.

For her off-farm job, Mary Lou Couch was traveling to Pine Grove Mills, in Centre County, Pa., each day. When her company announced it was moving to Altoona, Pa., she knew that the longer drive was not an option.

By chance, a small store down the road in McAlevy’s Fort was for sale. Couch bought the store and began a business making subs and sandwiches, from 2002 to 2007. The space was 600 square feet, a bit small for a business that gained popularity in a short amount of time.

“It was a busy little place,” Couch said, “But there was no parking. It was along Route 26, which is a very busy road.”

People began to express complaints that there was nowhere to park except for along the street. They liked the food, but they could not sit down in the building to eat it. It was only take-out.

“John said, Why don’t we deed a piece off the farm and build here?’” Couch recalled.

In 2007, their new store opened along Route 305 in Huntingdon, just down the road from the farm.

It was a perfect plan, she felt. She was able to be close to the farm. The parking lot was spacious, and the building was twice the size of what she had previously. And, it was a short distance from the popular Greenwood Furnace State Park, which brought in visitors.

She was still able to help on the farm. Couch herself had grown up in McAlevy’s Fort on what was known as the Byler farm, where her parents milked 60 cows.

But Couch knew that in time, she and her husband would age and could not farm forever.

“I saw a need in the community for this (store),” she said.

However, an unexpected event left her husband John working the farm alone with the couple’s son.

The source of the intestinal sickness was not able to be determined by doctors for a couple of years, until she had surgery in 2012 to remove most of her colon. It was determined then that she had contracted a parasite in her system.

“I think it was all the stress of everything,” Couch said, that made the sickness progress.

There are eight employees at the store, and three of them are full-time, including Couch. There are four part-time employees, and Couch’s 10-year-old granddaughter is getting involved, too.

The new store brought more opportunities. The McAlevy’s Fort location offered some groceries. The new store has groceries, but also has dinners and dining space.

Couch uses her own recipes and does a lot of the cooking. She uses beef raised on their farm for meatloaf and chili recipes. The store also sells pizza and stromboli.

“It’s nothing extravagant,” Couch said. “I want people to eat a meal they could have cooked themselves at home, but they don’t have to take the time to do it.”

Customers come to the counter to order their meals and then have a seat at one of the tables decked in red-and-white checkered tablecloths. The kitchen employees bring the meals to the customers’ tables. The patrons only need to clean up their table by disposing of paper and putting trays away.

Couch said the milk is not from their farm.

“There are too many hoops to go through to make that happen right now,” she said.

The store has reached out to the community in many different ways as well.

“We bring in local bands,” Couch said. We have an Easter egg hunt and stuff 3,000 eggs. We hold an annual yard sale where people can buy a space. For the past two to three years we’ve had benefits concerts for people who need it, here in the community. Last year, we raised $16,000.”

The warmer months are the kindest to the business.

“This community survives on camps and summer trips to Greenwood,” Couch said.

“The winter is hard, so we have to come up with other ideas.”

Couch is no longer helping on the dairy farm except for the bookwork. John Couch still farms, but he signed over the responsibilities to their son, Travis Couch, this month.

“We’ve been working with the Center for Dairy Excellence, which I highly recommend. They have been wonderful,” Couch said.

But sometimes, Couch admitted, she takes a stroll through the barns, just because.