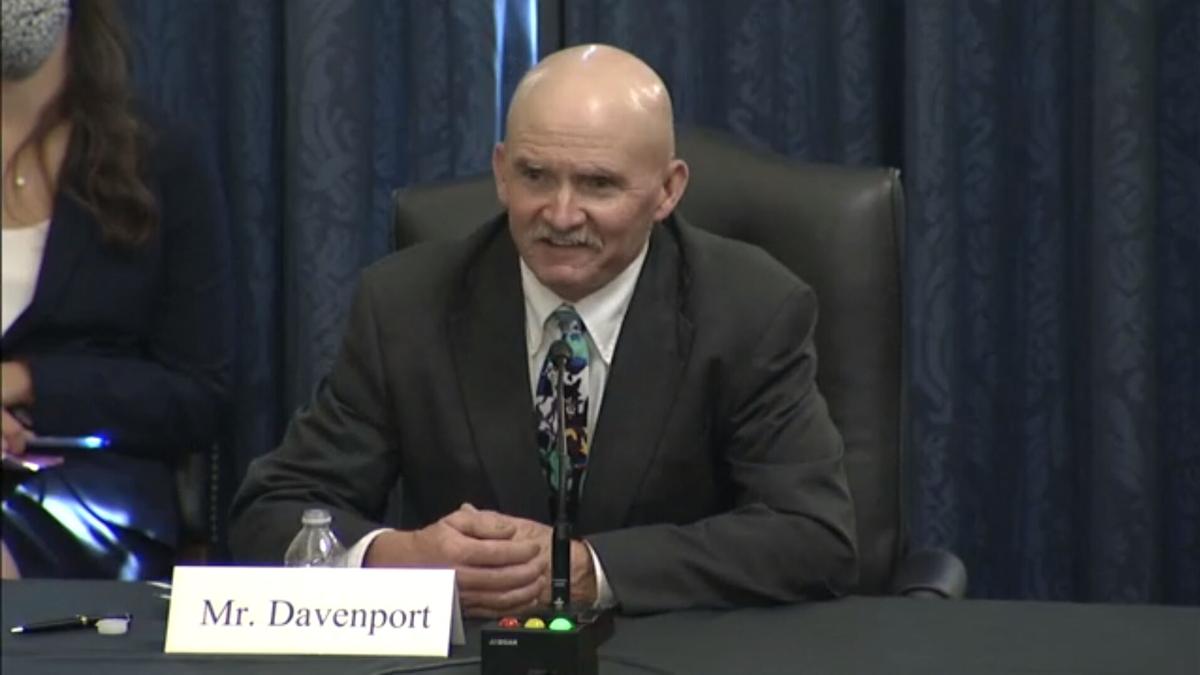 Jim Davenport, a dairy farmer from Ancramdale, N.Y., speaks in the hearing. 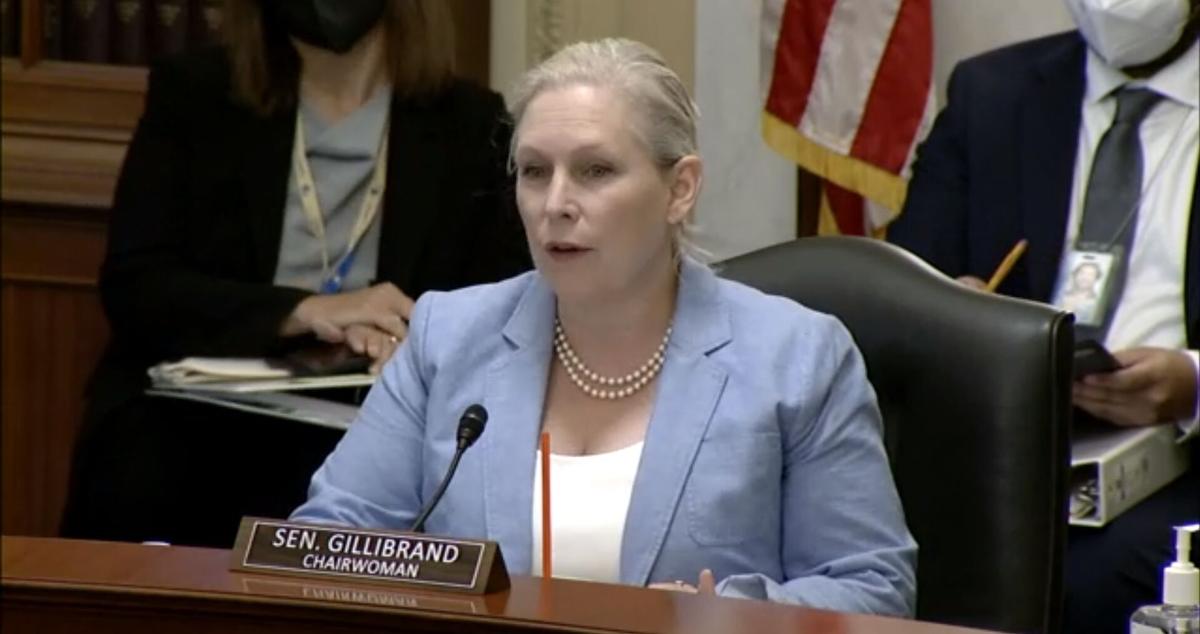 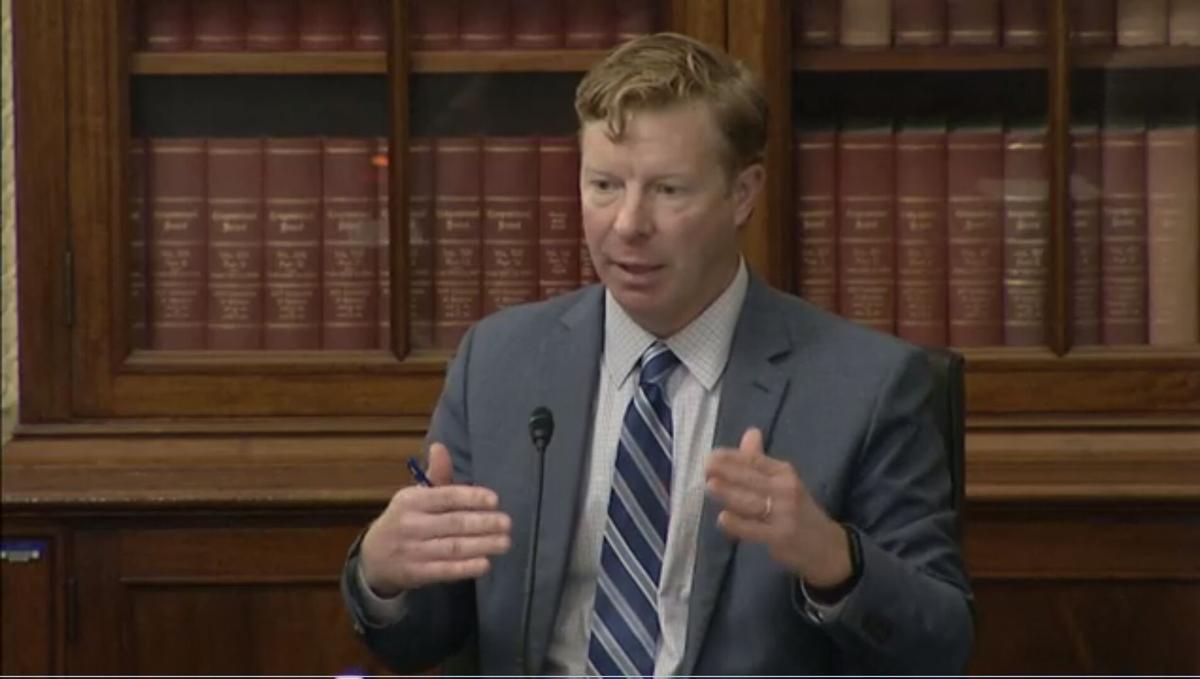 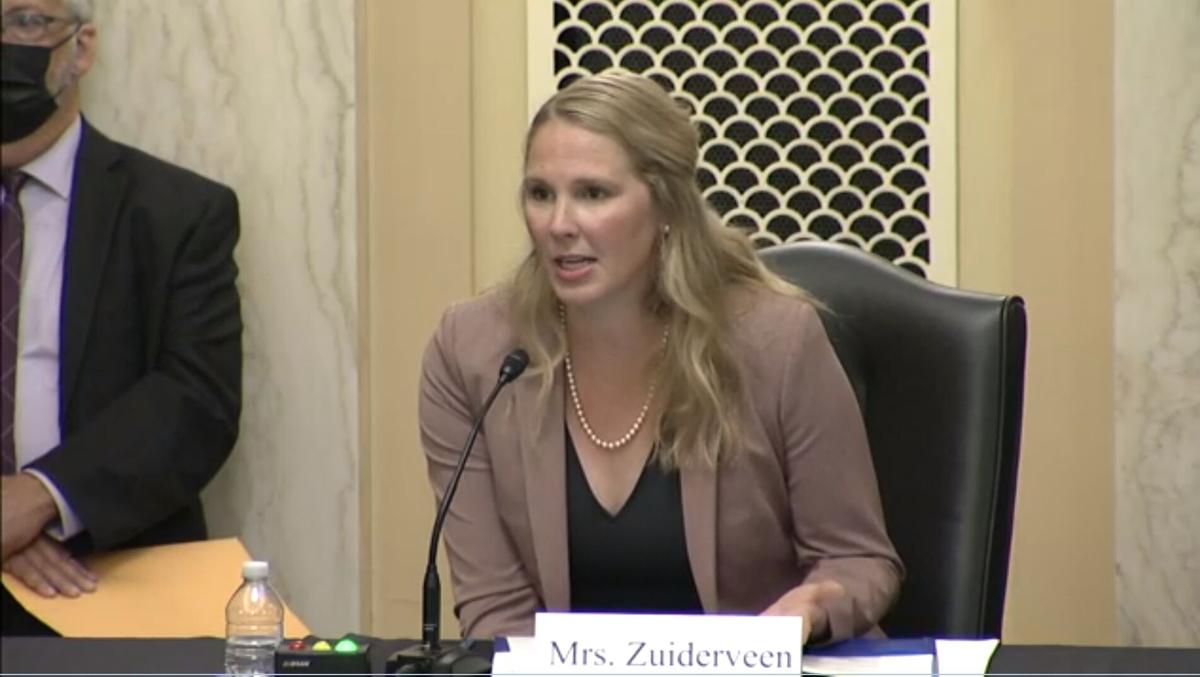 Jim Davenport, a dairy farmer from Ancramdale, N.Y., speaks in the hearing.

The U.S. strategy for pricing milk is not aging well, dairy farmers on Wednesday told a Senate subcommittee.

Joined by economists and processors, the farmers said the 80-year-old federal milk marketing order system is built on outdated assumptions about milk consumption, and its well-intended rules cost farmers millions of dollars as markets adjusted to the pandemic.

“No dairy farmer is running their farm the way they would have 100 years ago. They should not be beholden to a price system that operates as if they are,” Gillibrand said.

USDA maintains 11 federal milk marketing orders whose territories cover most of the major dairy-producing regions of the country. There are some regional differences in how the orders are regulated, and certain areas — such as central Pennsylvania — are not part of any federal order.

Still, a big problem with the old system is one of its newest rules.

The 2018 Farm Bill changed how the Class I skim milk price is calculated.

It had been the higher of the Class III or IV price plus a differential, but it is now the average of those classes plus 74 cents per hundredweight.

Dairy groups had lobbied for the change to the so-called Class I mover, thinking it would increase predictability in the marketplace.

But they didn’t predict the rise of COVID-19, or the food box program USDA would create in an attempt to aid pandemic-battered dairy markets.

The food box program made huge purchases of cheese, which is made from milk in Class III.

When the resulting gulf between Class III and IV was fed into the Class I formula, farmers got an estimated $725 million less than they would have in the old “higher of” pricing formula, according to the National Milk Producers Federation.

The pricing system has also been stressed by increasing component production, cheese companies opting out of the federal order pools, and other factors, said Christopher Wolf, a Cornell University dairy economist.

Jim Davenport, a 64-cow dairy farmer from Ancramdale, New York, said shocks to Class I could be alleviated by basing the fluid milk price on something other than the cheese, butter and powder markets.

While Class III and IV markets can be volatile, the demand for fluid milk doesn’t change much based on price.

“If the consumer demand for fluid milk tends to be steady, then so should the fluid portion of the dairy farmer’s price,” Davenport said.

Mike Ferguson, a 150-cow dairy farmer from Mississippi, said he’d like to see the higher-of formula brought back while a long-term solution is researched.

Christina Zuiderveen, a large-scale Iowa dairy farmer, agreed that thorough study is necessary, but she opposed a temporary solution in the meantime.

Catherine de Ronde, vice president of economics and legislative affairs at Agri-Mark, said the federal government should reform the Class I mover through its formal rulemaking process to make sure all perspectives are heard.

As it stands, farmers face unpredictable markets that are difficult to hedge against, she said.

The federal order system was created in part to prevent processors from forcing dairy farmers to bid against each other.

If one farm’s milk was as good as a neighbor’s, they would be paid the same price, Zuiderveen said.

But the system was designed for a dairy industry that leaned heavily on fluid consumption.

As beverage milk use has declined, the system has burdened cheese manufacturers with subsidizing the other classes. Last year, many cheese companies removed their milk from the federal order pool rather than do so, Zuiderveen said.

“Obviously there needs to be some change in the milk pricing system, but it needs to be something that we all work on together so that it can benefit both producers and processors,” she said.

Robert Wills, president of two Wisconsin cheese businesses, said depooling is an important part of the system because it helps processors avoid paying more than they earned for their milk.

But he said the government’s weekslong delay in publishing prices is a problem.

“Yesterday I learned what the milk cost me that I bought Aug. 1,” Wills said.

One of the proposals the committee is considering, Gillibrand said, is to align milk prices to some degree with farmers’ cost of production.

This strategy is supported by the Pennsylvania-based Progressive Agriculture Organization. But the farmer testifiers rejected the idea, especially if it would take the form of subsidies, because cost of production can vary widely based on farms’ management strategies.

“There’s no way that I should be told to make a decision based on someone else’s farm or what someone somewhere else wants to happen,” Zuiderveen said. “That’s something I get to do based on each individual input in my operation.”

Straying from the topic of the hearing, several Republicans criticized a Democratic plan to eliminate stepped-up basis. The provision spares farmers from paying estate taxes on the appreciation of family land.

“It would be devastating to family farms” for that rule to go away, said Sen. John Boozman, R-Ark.

Sen. Tina Smith, D-Minn., said changes to stepped-up basis are not included in the budget bill that Democrats have been working on this week.

Experts argue that an obscure milk pricing formula has cost some dairy farmers millions of dollars over the past year and is past due for an overhaul.

The federal response to the far-reaching crisis has demonstrated how the government will — and won’t — be inclined to help dairy, according to Marin Bozic, an ag economist at the University of Minnesota.

The dairy market is changing, and the federal milk marketing order system will need to change with it. According to Marin Bozic, one of the most obvious changes would be to reduce the orders’ reliance on fluid milk revenue to compensate farmers.