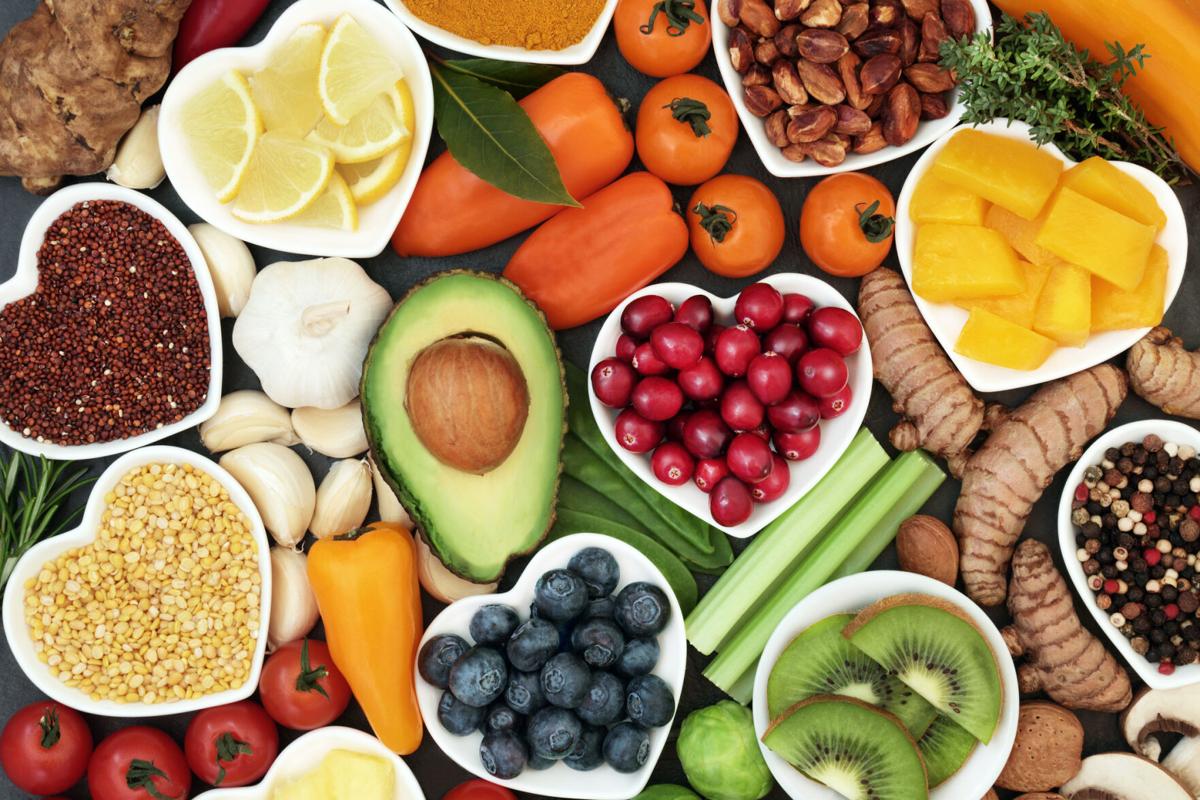 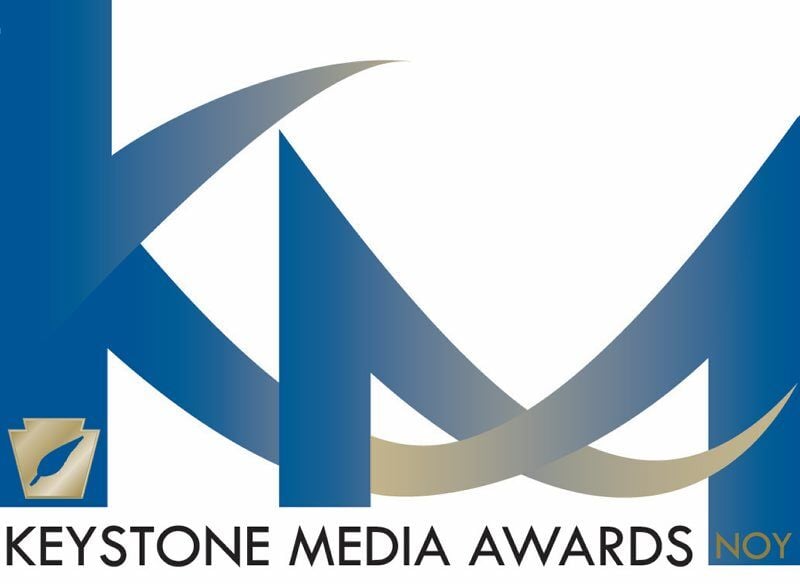 With the last chance for written public comments ending next week, dairy groups are making a final push to boost the image of their products in this year’s Dietary Guidelines.

The groups are urging the feds to accept a set of recent studies that find no link between dairy products, regardless of fat content, and a person’s risk of heart disease and stroke.

Updated every five years, the Dietary Guidelines for Americans is published by USDA and the Department of Health and Human Services to give pointers on how to eat healthfully.

Most people don’t actually heed the suggestions. In last month’s scientific report, which will underpin the final recommendations, the Dietary Guidelines Advisory Committee lamented that Americans generally eat too many calories and overdo it on saturated fats, salt and sugar.

Over time, the recommendations have dropped their sharply negative view of cholesterol, freeing eggs from their status as a pariah protein.

Some groups would like the guidelines to expand and weigh in on food insecurity and the environmental effects of food production methods.

The Dietary Guidelines also affects foods’ eligibility for use in certain federally funded projects such as the School Lunch Program.

This role is of particular concern for dairy products that are higher in saturated fat, a food component the guidelines suggest limiting in one’s diet.

The Dietary Guidelines are supposed to be based on science and be politically neutral. But with so much at stake, ag, food, health and consumer groups work hard to get their priorities recognized in the document.

This lobbying is, of course, controversial. Multiple media reports questioned the sway of food industry groups in the 2015 guidelines.

But by one measure, efforts to influence the guidelines have only increased for this year’s edition.

More than 77,000 public comments have poured in as the 2020 guidelines have been developed, compared to less than 1,000 comments five years ago.

Over 90% of this year’s comments have come from form letter campaigns organized by advocacy groups.

In the latest round, more than 80 people appear to have used the National Milk Producers Federation’s form letter, which calls for greater use of recent saturated fat studies.

Critics of dairy products have led big form letter drives of their own. At least two campaigns emphasize that many people are lactose intolerant; one says people can get the key nutrients in milk from plant-based foods.

In her non-form letter comments, dairy farmer Gretl Schlatter complained that schools can serve soda but not whole milk.

“This stinks of politics and we are sickened that you, an educated committee, would so disregard science and truth,” wrote Schlatter, who farms in Paulding, Ohio.

Stacy Rush, a dairy farmer from Avella, Pennsylvania, drew on a farmer-led effort proclaiming that whole milk has less fat than consumers might think.

A Decade in Dairy

Previously the regulation had simply said that schools “shall offer students fluid milk in a variety of fat contents.”

School milk consumption slid after the rule was implemented, though the fat content was only part of the reason, according to PolitiFact.

For a lunch to qualify for federal funding, a child must take something from three of five categories &tstr;meat, grain, fruit, vegetable, milk.

Cafeteria workers used to tack on milk if students were one item short. But once the feds demanded that every meal have a fruit or vegetable, those foods usurped milk’s place.

Controversy about dairy’s stature in the Dietary Guidelines heated up when author Nina Teicholz entered the fray.

In her 2014 best-seller “The Big Fat Surprise,” Teicholz argued that a high-fat diet offers health benefits &tstr; a stark contrast to the prevailing guidance to limit fat intake.

Many dairy and livestock farmers have welcomed the resulting image boost for their products, but Teicholz’ pro-fat stance remains controversial among nutrition scientists.

Funded by billionaire Texas philanthropists, the Teicholz-led Nutrition Coalition became a major critic of the 2015 Dietary Guidelines, according to Politico.

The Nutrition Coalition is calling for this year’s guidelines to be delayed until the document accounts for clinical trials on weight loss and recent studies on saturated fat.

Dairy organizations, led by the National Dairy Council, have developed their own list of saturated fat studies they had hoped the scientific report would use.

The National Milk Producers Federation provided Lancaster Farming with a list of three of the farmer-funded studies as examples.

One study was passed over because of duplicative data; it built on the analysis of data used in a previous paper. The two others appear to have been rejected because of how they were designed.

“The excluded studies weren’t excluded because of a bias against dairy but because they didn’t meet the requirements set forth in the protocols the committee developed,” said Alan Bjerga, senior vice president of communications at the National Milk Producers Federation.

Other than the saturated fat recommendation, the scientific report largely maintains a positive stance on dairy.

It says that dairy is core to healthy eating patterns, that dairy should remain its own food group in the guidelines, and that dairy supplies important nutrients like calcium and vitamin D that Americans are not consuming at recommended levels.

Dairy also has a prominent place in the report’s new healthy eating plan for children under 2.

“We hit almost all of our goals for dairy,” said Hanselman, of National Milk Producers Federation.

Also worth noting: Dairy is one of the big food groups the scientific review says most Americans don’t eat enough of, along with fruits, vegetables, seafood and whole grains.

If the dairy industry hopes for a more favorable assessment in future Dietary Guidelines, it will likely need to provide more research that can meet the advisory committee’s criteria.

In addition to rejecting the studies that appealed to the dairy lobby, the advisory committee said it could use more research on whether milk consumption, milk fat content and flavored milk relate to obesity.

The challenge of finding top-notch nutrition research appears to be broader than the dairy sector.

The scientific committee wasn’t able to answer many of the questions it investigated, partly because of a shortage of high-quality research, said Sarah Reinhardt, the lead food systems and health analyst at the Union of Concerned Scientists.