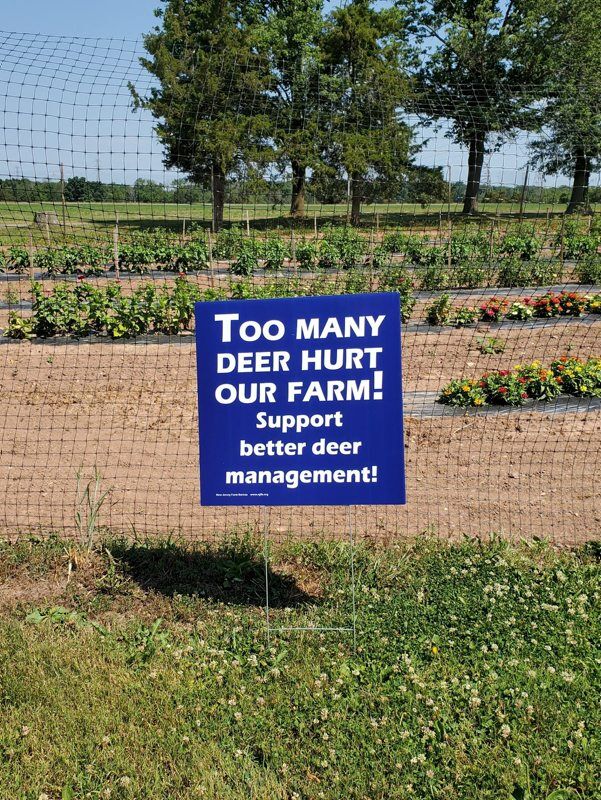 New Jersey Farm Bureau photo In an effort to raise awareness of the damage caused by deer and the importance of hunting as a management tool, the New Jersey Farm Bureau has partnered with a public relations firm to educate the public. One official estimated annual deer damage to the state's agriculture industry at $101 million. 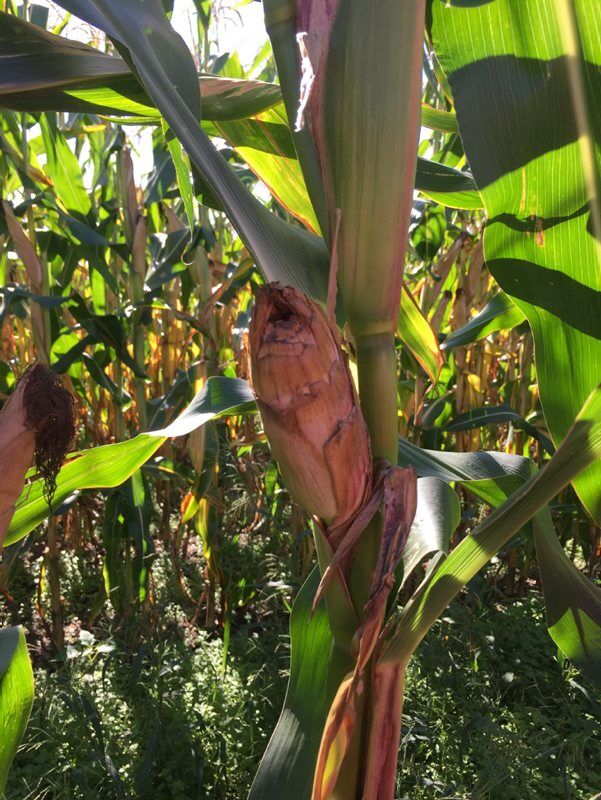 Row crops such as corn are especially vulnerable because protective fencing isn't feasible around large fields. 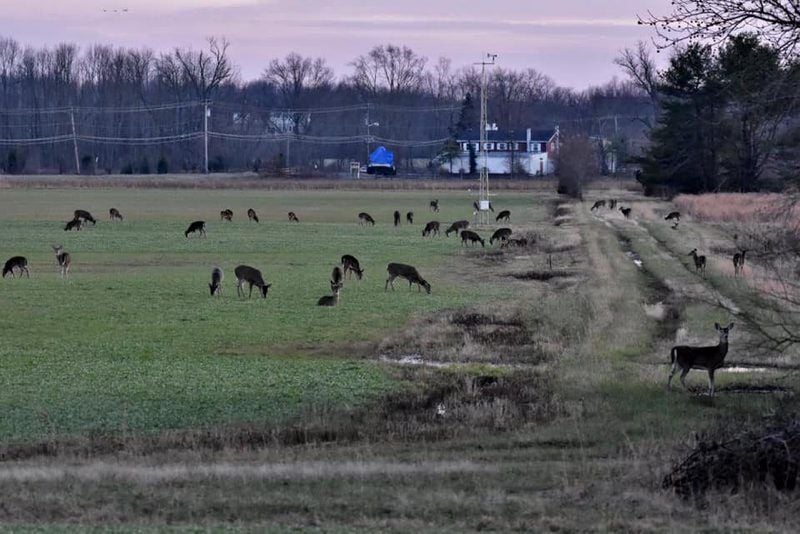 New Jersey's deer population has become difficult to control for the state's farmers, as hunter access to private property is an issue. In some areas, deer feed on crops and take refuge on nearby properties where hunting isn't allowed. 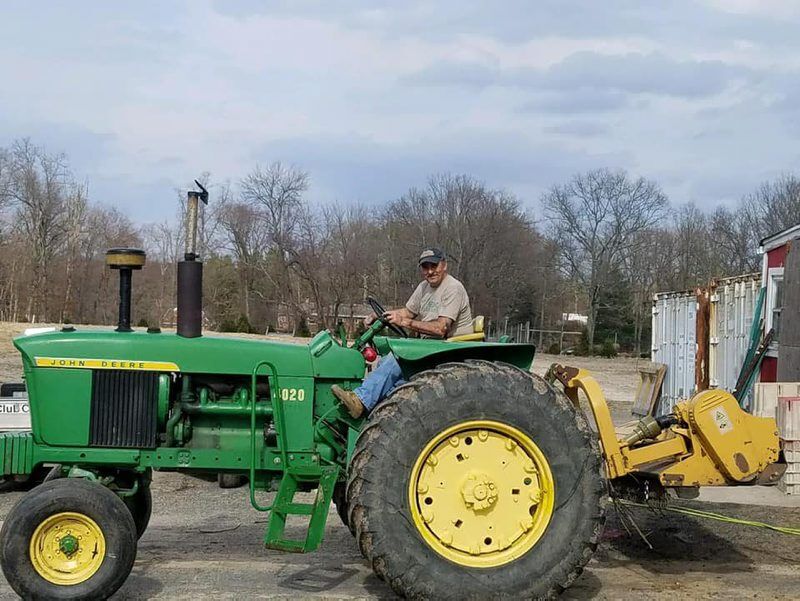 Photo provided by Jim Giamarese New Jersey farmer Jim Giamarese said he has altered the crops he plants in some areas due to extensive damage from deer. Electric fencing isn't always feasible, he said, and access for hunters to control the population is limited. 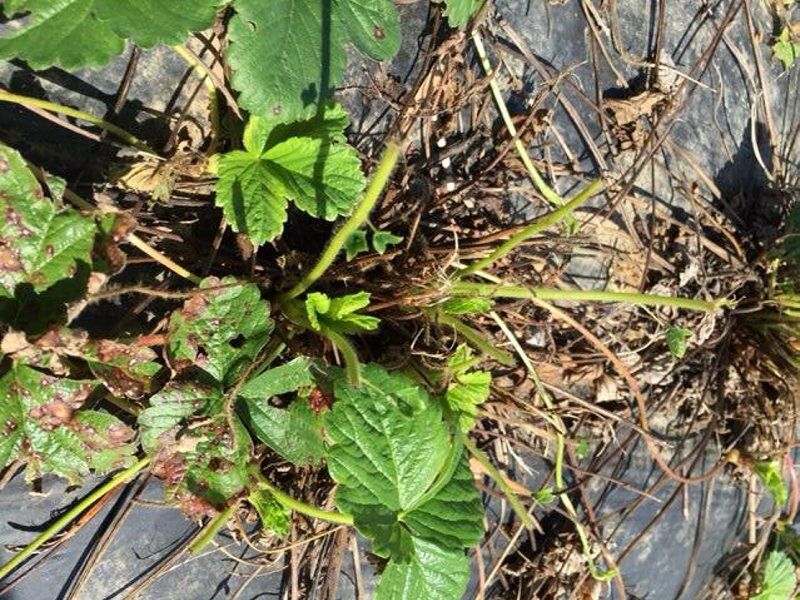 Deer cause significant damage to strawberries when they enter a field. 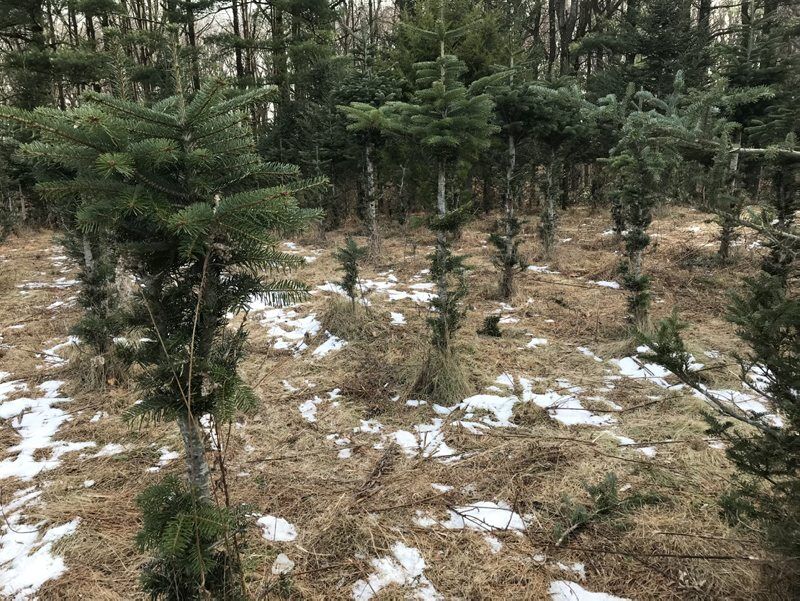 Horticulture represents the largest commodity in New Jersey agriculture, totaling $400 million. Like other commodities in the state, it's extremely vulnerable to deer damage. 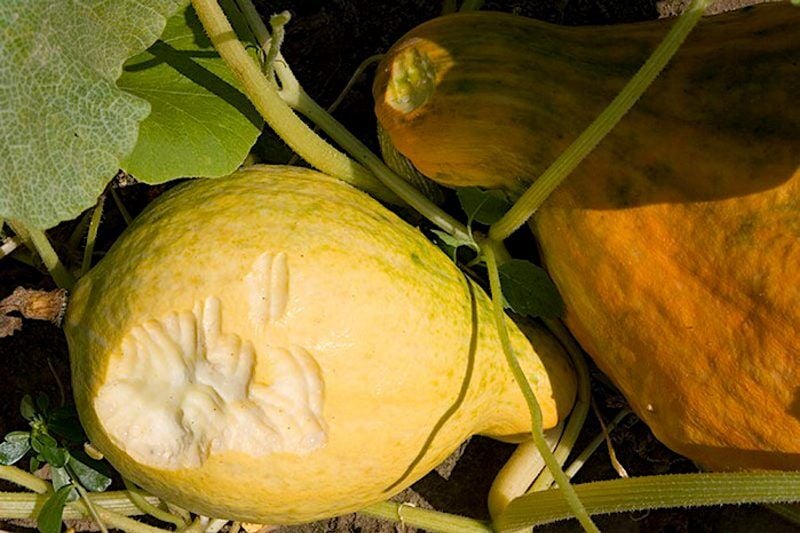 Deer damage to squash and other produce has been an increasing problem.

Jim Giamarese has a lot of hungry mouths to feed with the 120 acres of fruits and vegetables he raises on his central New Jersey farm. Before the crops can be harvested to feed those for which they’re intended — customers — Giamarese has to contend with something else feasting in his fields and orchards. Deer.

“I don’t see anything they will not eat,” Giamarese said. “They’d rather eat a nice head of lettuce in the field than acorns in the woods.”

Damage to crops from deer has become a crippling problem for many New Jersey farmers. In some instances, producers have abandoned fields that are too vulnerable to deer damage, and others have transitioned away from produce and row crops to hay, just to lessen the impact.

According to a report by Rutgers University’s School of Environmental and Biological Sciences, annual economic losses to high-value agricultural crops from deer in New Jersey total more than $15 million.

The New Jersey Farm Bureau Comments on the Deer Dilemma

According to Peter Furey, executive director of the New Jersey Farm Bureau, the figure is likely a very low estimate.

“The total value of commodity production in New Jersey is $1.1 billion annually. If you figure a 10% loss, which is very conservative, that’s $101 million in losses,” he said.

“We are peaking right now in terms of deer damage.”

There are several factors behind the deer dilemma in the Garden State.

Furey said a decline in hunters is one problem, but it doesn’t top the list.

According to the U.S. Census Bureau, New Jersey is the most densely populated state in the country. With so many people on the landscape, places to hunt can be difficult to find.

Lack of access for hunters is compounded by another issue — public perception of hunting in general.

“Society as a whole is less supportive of hunting. They don’t realize what is happening,” Furey said. “If you flip the public indifference coin over, it exposes a tremendous lack of knowledge about wildlife management in the metropolitan population.

“Farmers who are barely breaking even are taking an enormous financial hit from deer, and the public is largely unaware.”

To promote hunting as a form of deer management, the NJFB has enlisted the help of the MWWPR Group, a public relations agency in East Rutherford. Steven Weiss, vice president of public affairs for the firm, said the campaign has been running for a year and the number of reactions generated on social media posts has exceeded expectations.

“The claim of deer overpopulation is highly emotional, and people don’t equate it to the economy,” Weiss said. “It’s a highly charged issue, and we’re trying to bridge the disconnect people have with hunting as a solution.

“Deer overpopulation in New Jersey a problem that’s getting worse and could take decades to fix, and we can either do nothing or have a conversation about the reality of the situation.”

One New Jersey Farmer Explains How Deer Damage the Farmland

Phil Brodhecker farms 1,000 acres in Sussex County, split evenly between row crops and hay. In areas where hunting is allowed and state-issued depredation permits can be used effectively — meaning access isn’t a problem — deer numbers can be controlled, he said.

But in those places where private landowners don’t allow hunting, the problem is severe. Brodhecker said he’s abandoned numerous parcels of farmland solely because of deer damage. Even on land where he wasn’t paying rent, Brodhecker said he was still losing money because the deer were devastating the row crops.

“I don’t know of any farmer that wants to eradicate deer, but when we can’t financially afford to stay in business, this is serious,” Brodhecker said. “You invest in a field to plant it, then you have nothing to harvest and you wonder how you’re going to pay your loans.”

Aside from improving access for hunting, Brodhecker said loosening the restrictions on deer depredation permits, which are administered by the New Jersey Department of Environmental Protection, would help. The permits are crucial, he said, because they serve as a means to control deer during the growing season. It also frees up farmers who are busy planting and don’t have time to shoot deer, he added, but the system isn’t perfect.

Permits require a lot of paperwork and reporting, plus the number of shooters is limited to 10, making the entire process burdensome, Brodhecker said.

NJDEP did not respond to calls and emails seeking comment.

Even though Brodhecker supports simplifying the depredation permit process, he agreed that lack of hunter access to private lands is a major hurdle with the deer problem.

Tax advantages offered by the state to landowners to keep their property as open space should include some consideration regarding wildlife control. And for public lands, he said, there needs to be a reporting requirement from property owners about what’s being done to control and manage wildlife.

“Make them accountable for the consequences of denying hunting on that land,” he said. “There should be consequences to actions that are contributing to the overpopulation of deer.”

Those consequences, which Furey said could be financial penalties, would be used to pay for deer-proof fencing around high-value crops such as vineyards, orchards and vegetable fields.

“We don’t think it’s fair for a farmer victimized by an overpopulation of deer to have to dig into their pocket for fencing,” he said.

Still, erecting electric fencing around crops isn’t a complete remedy, nor is it always feasible.

Giamarese said it’s impossible to fence row crop fields because they’re too large. On other crop fields that are fenced, he said, the measure is only 25%-50% effective.

“If two or three deer get through a fence into a strawberry field, they’ll mow it down,” Giamarese said. “In some areas, I actually rotate my crops based on the deer. In a high pressure area, I’ll plant sudangrass for a year just to try to break the routine of deer damaging the crops each season.”

If the routine of deer damage isn’t broken, Furey said, it will continue to affect not only farmers but consumers who enjoy eating fresh, local food.

“This needs to be fixed before farmers eventually throw their hands up and stop taking risks, shrink their operations or stop making the investment to stay afloat,” he said. “If the farms diminish, then food will be transported in from farther away and it gets more expensive. We want to avoid that by reducing deer damage and keeping our farmers economically viable.”

Crunch Time in the Cranberry Bogs

The bill would offer matching funds for deer fencing on unpreserved farmland.