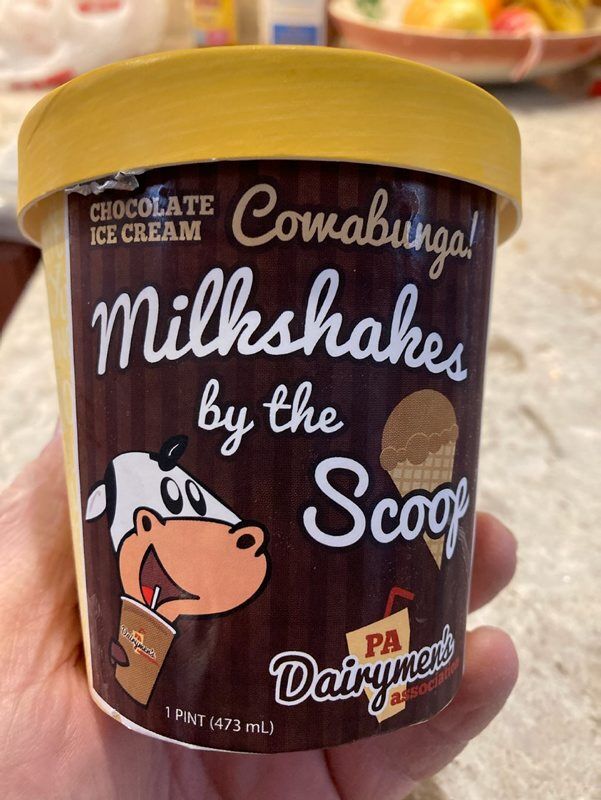 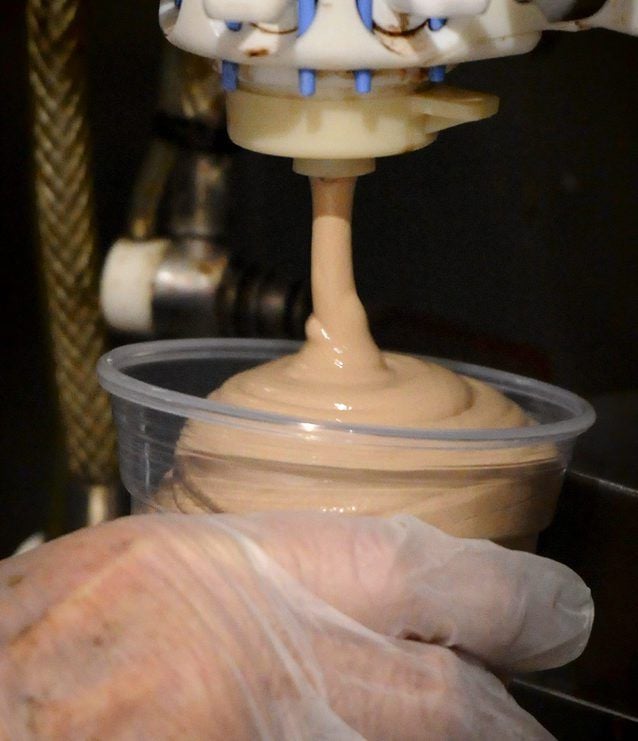 The Pennsylvania Farm Show’s shift to a virtual event in 2021 has been a literal shakeup for the Pennsylvania Dairymen’s Association. The nonprofit organization has been serving its famous milkshakes in the Farm Show food court since 1954, and in doing so funding agricultural scholarships, youth programs and dairy education across the state.

But when the coronavirus pandemic canceled this year’s crowd, the association had to get creative.

“The loss of the Farm Show is a severe impact,” said Dave Smith, executive director of the association. “Fortunately, we had the 2020 Farm Show before the pandemic, so we were able to fulfill the programs, but 2021 will be a different story.”

In 2019, Farm Show milkshakes generated nearly $400,000 in sales, and during the last three years more than $1 million has been raised to fund various programs in the dairy industry. Smith said it wasn’t uncommon for the association to sell over 100,000 shakes during the course of the Farm Show.

“We’re losing all of that revenue for the whole year. It’s a major loss,” he said.

Some of the money generated in 2020 will carry over, Smith added, but it’s not enough to fund programs for the year.

But the association isn’t throwing in the towel. The popularity of the milkshakes hasn’t waned, so the group has come up with other ways to move their product and generate revenue.

Where to Find Pop-Up Milkshake Stands Near You

Instead of people coming to the Farm Show to enjoy a shake, the association will bring its shakes to the public.

Smith said an experiment with pop-up milkshake stands in 2020 was a success, and there will be more in 2021. The stands were typically erected for a day and sales were strong, so the association plans to bring them back this spring and summer. Dates and locations for pop-up events will be posted on the association’s Facebook page.

“When COVID slows down, we’re ready to bust loose and serve milkshakes,” Smith said, adding that the stands will likely be focused in central and southeastern Pennsylvania. “We want to move a lot of product and help the programs — that’s our mantra.”

And the pop-up stands won’t be the only means utilized to sell shakes. Smith said the association will also partner with schools and organizations to sell shakes at large gatherings, once they’re permitted again. For a sizable crowd, he said, the group will travel almost anywhere in the state.

County fairs — if they’re held in 2021 — are another possibility.

“A lot of fairs have milkshakes, but it can be labor intensive,” Smith said. “I have people reaching out to me to see if we can help limit that labor input, and I think it’s possible because we’re set up for it.”

The association has also expanded its product line as a result of the loss of the Farm Show. A specialty ice cream product called “Cowabunga” has been developed using the Farm Show milkshake mix, and it’s available at Karns Foods and Stauffers of Kissel Hill grocery stores.

“We lost revenue from not having the Farm Show, but on the positive side, we had to get creative in what we do,” Smith said.

If the creative approach to selling milkshakes aids the association’s revenue stream, that’s only part of the goal, according to Smith. While funding for programs is important, it’s just as vital to move a lot of product, which helps dairy farmers and aids in marketing.

Ice Cream Worth The Drive

The more people who try a Farm Show shake, Smith added, the greater the possibility for growth of the association’s milkshake brand.

“A lot of people go to the Pennsylvania Farm Show, but not everyone. There are a lot of people out there we haven’t served, and this is an opportunity to expand our reach,” he said. “That could be stores, events, high school football games. We have a lot of plans for 2021.”

And when the Farm Show does return to being an in-person event, the association plans to be back serving shakes.

“We’re looking forward to it,” Smith said. “The Farm Show is such a huge benefit for agriculture, and a big part of that is the food court. It helps all of those ag commodities that sell their items, not just the Dairymen’s Association.”

For Creamery, a Year of Unexpected Growth