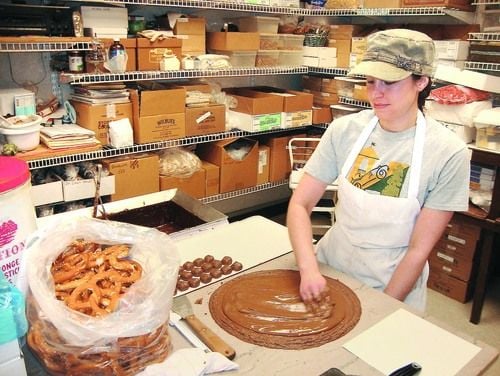 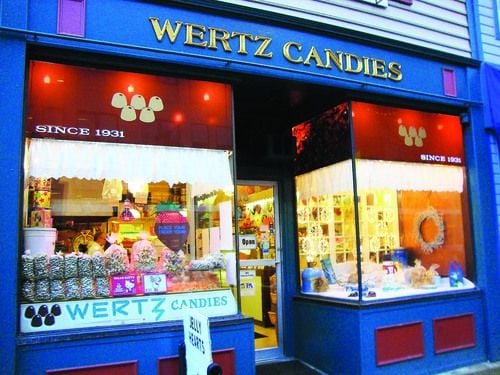 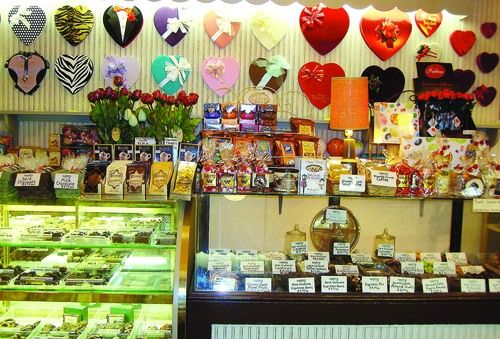 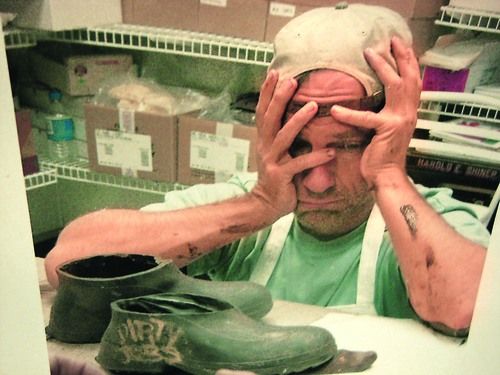 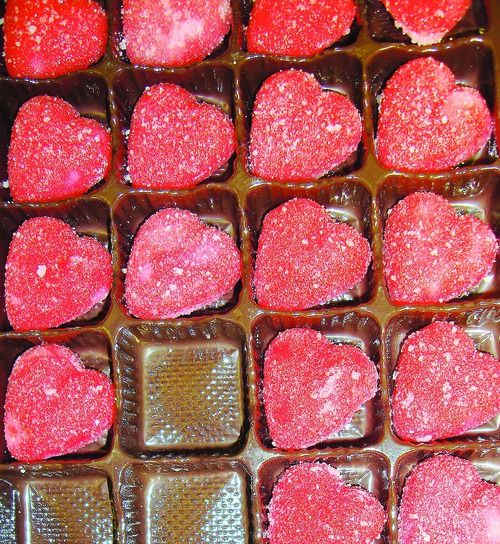 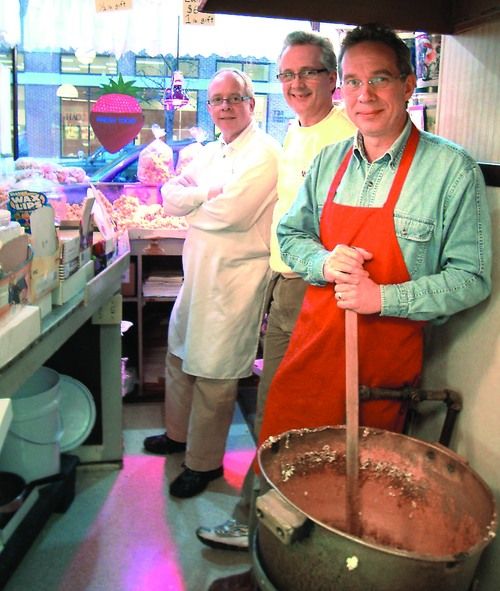 LEBANON, Pa. — For more than 80 years, sweethearts in Lebanon County, Pennsylvania, and beyond have been receiving handmade confections from the Wertz family’s homemade candy business as Valentine’s Day presents.

The old-fashioned Wertz Candies has been a fixture on Lebanon’s main thoroughfare since the company’s founding in 1931 by William H. Wertz, grandfather of the current owners. A native of Berks County, Pennsylvania, the elder Wertz had left home to seek his fortune, first in South Dakota and then in Spencer, Neb. When the Great Depression forced him to give up his dry goods store in Nebraska, Wertz happened to pick up a trade paper on his way back home to Pennsylvania; in it he read about the availability of a Karmelkorn franchise — an early chain of confectionary stores. Wertz decided to give it a try and picked Lebanon as the place for his new business, primarily because there were no shops there already selling similar products.

The franchise agreement’s main assistance was a company handbook that was basically a “how-to” guide on candymaking. It was updated monthly via newsletters from the Karmelkorn company. The recipes proved to be good ones and, although William Wertz, Jr., son of the founder, had decided by 1971 to leave the franchise and operate on his own, the family has continued to rely on many of those recipes from earlier days.

The family-owned business relies heavily on local, Pennsylvania suppliers to provide it with fresh ingredients as part of the “PA Preferred” program. It gets chocolate from nearby Wilbur Chocolate in Lititz, Pa., and popcorn for its caramel corn from a supplier in Mt. Joy, Pa. Nuts are from Zimmerman’s in Penbrook, Pa., and it has a standing order every Tuesday for 15 pounds of a Lebanon County “delicacy” just a few blocks away: Shuey’s Pretzels. Wertz’s dips the pretzels, then covers them in toppings such as chocolate, caramel and peanut butter. Another year-round product is Wertz’s caramel apples, made with apples from local orchards.

According to co-owners Richard and Bill Wertz, the family’s specialty, opera fudge, can only be made with cream and butter from the Myerstown, Pa.,-based Dutchway Markets, less than 10 miles away. Dutchway processes milk from its own dairy herd down the road. According to the Wertzes, Dutchway’s cream is distinctive because it is pure and contains no emulsifiers. Its butterfat content is especially high and it isn’t ultra-pasteurized, so the proteins haven’t been broken down during pasteurization, making a memorably creamy fudge.

Though three Wertz brothers, Bill, Richard and Charles “Chuck” Wertz, have been the shop’s third-generation owners since 1986 and comprise the core of the business’s employees, only Bill and Richard work there full time. Chuck helps out as needed in the evenings and weekends after he wraps up his duties as the manager of the Lebanon County Conservation District. Wertz’s third full-time employee is Willow White, who is especially accomplished at the candy-dipping process and has been making candy for 12 years. During the store’s three busiest seasons — Christmas, Easter and Valentine’s Day, in that order — more than a dozen temporary helpers, including retired folks who have been helping out for years, assist with packing orders, coating candies and other tasks.

Valentine’s Day is a particularly labor-intensive time for the Wertzes. They have fondants, basic creams, truffles with whipped centers, nut clusters, caramels and chocolate-covered strawberries, but because each suitor first selects the appropriate size and style of decorative box, then chooses individual candies to fill it, the customized boxes take a bit more time.

However, this personalized, hands-on attention is one factor that the Wertzes found sets a small old-style business like their shop apart from larger-scale commercial candy makers. Some of the more unusual customer requests included cayenne pepper truffles, substituting almond butter for peanut butter, and coating bacon with chocolate. One local doctor orders pretzels spread with honeyed peanut butter and then chocolate-dipped.

“If they’re really good, we keep making them,” said Willow White about these customer-innovated creations.

The Wertz family has also carved out a niche doing specialty products such as confectionary wedding favors and chocolate business cards which customers use as giveaways at trade shows.

The shop is sited in a small, quaint building which dates back to the 1700s when it was used as an inn. But Wertz Candies’ exterior belies some of the modern approaches it’s been using to develop and market its products to a wider audience, such as its website and a Facebook page.

The candy shop’s biggest publicity boost came in 2006 from being featured in a television episode of “Dirty Jobs,” hosted by Mike Rowe, on the Discovery Channel. It was also featured twice on the Food Channel. Since excerpts from these television shows have been played on in-flight airline channels and cruise line television, Wertz’s has gotten some unusual orders from faraway locations. For instance, they now have a customer in Bahrain, who orders 300 to 400 pounds of chocolate two to three times per year. A New Zealand resident regularly sends candies to his father in Harrisburg, Pa. The shop’s guestbook shows visitors have come from the U.S., Canada, and places like Australia, Japan, Korea, Italy, the U.K., Bermuda and South Africa. Some visitors came to soak up the atmosphere, many comment that the candy shop “looked bigger on TV,” but few leave without taking along some irresistible candy creations.