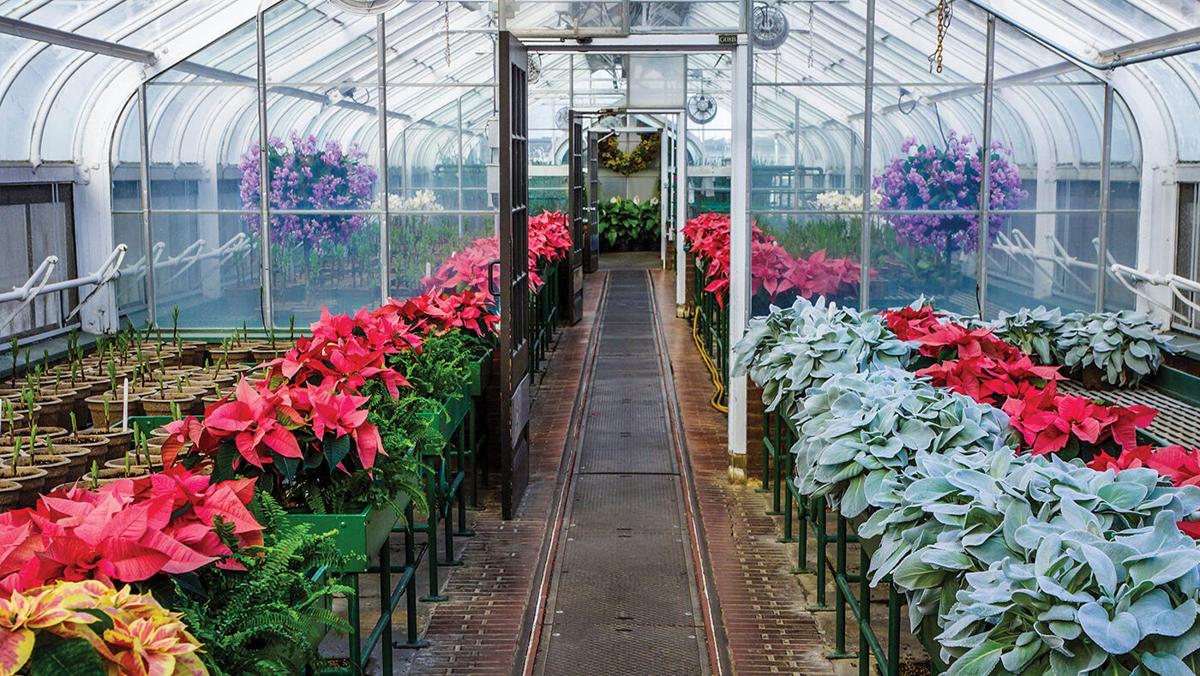 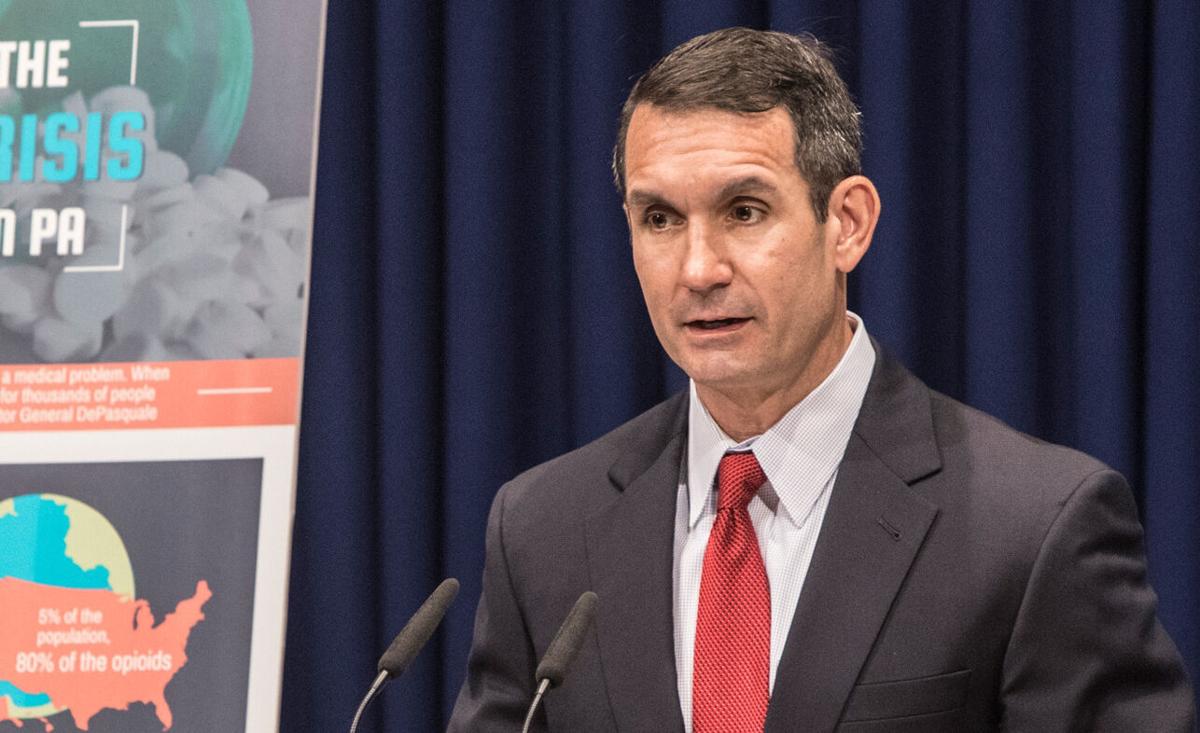 DCED changed its response to 29 of 261 garden center applications, effectively shutting them down after telling them they could remain open, DePasquale said.

Garden centers were treated inconsistently as they sought relief from this spring’s coronavirus-related shutdown orders, Pennsylvania’s auditor general said Tuesday. Eugene DePasquale, a Democrat, announced the findings as part of a continuing review of the state’s waiver program, which some business owners have said lacked transparency and gave changing answers.

On March 19, Gov. Tom Wolf ordered non-life-sustaining businesses to close to slow the spread of COVID-19, but he allowed businesses to request a waiver from the Department of Community and Economic Development that would allow them to stay open.

Most agricultural activities were allowed to continue operating without seeking a waiver, but that wasn’t the case for garden centers.

When the department did weigh in, on April 1, it said garden centers had to close.

DCED changed its response to 29 of 261 garden center applications, effectively shutting them down after telling them they could remain open, DePasquale said.

In most cases where a business’ status was changed, DCED provided little reason for its decision, he said.

In an email, DCED spokeswoman Casey Smith did not address garden centers specifically, but said that the guidance was refined over time to ensure that life-sustaining businesses could stay open.

“Only a fraction of the requests required correction through the quality assurance process, reaffirming the effectiveness of DCED’s process and its implementation under extraordinary circumstances,” she said.