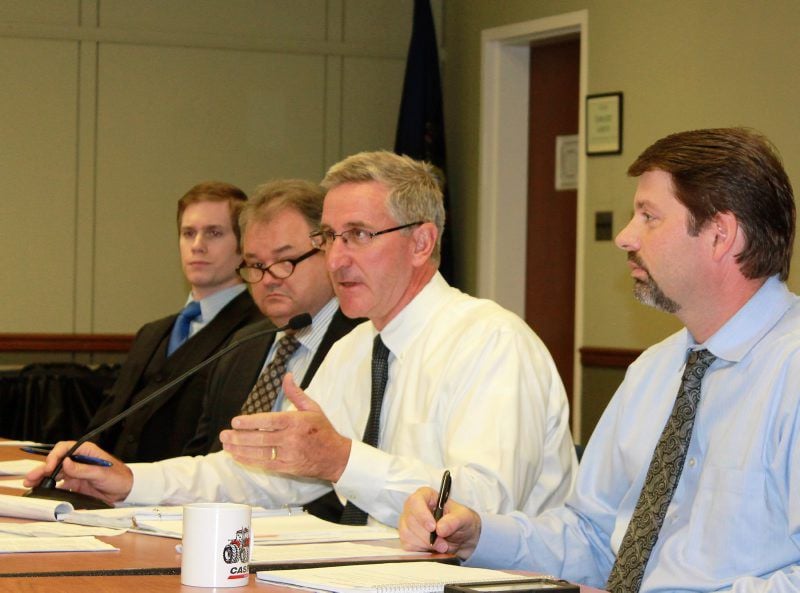 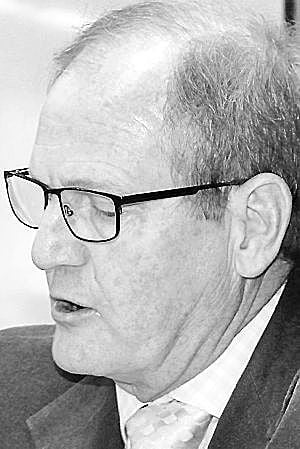 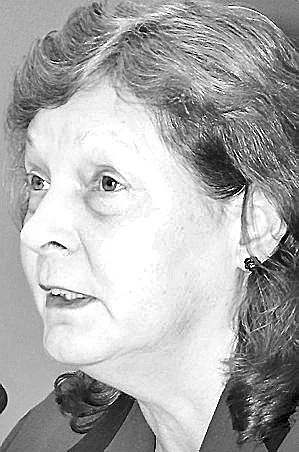 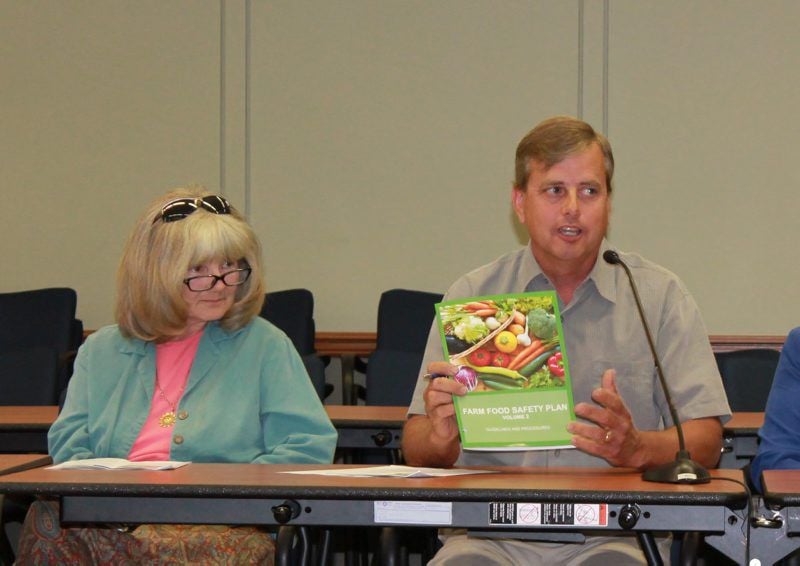 HARRISBURG, Pa. — The Food and Drug Administration’s new produce rule designed to implement the Food Safety Modernization Act is on the books.

Now, the Pennsylvania Department of Agriculture and growers have to figure out how to comply with it.

On Monday, the department held a meeting at its headquarters in Harrisburg to gather feedback from farmers, Extension leaders and inspectors on what elements of the rule need clarification.

The department has been actively seeking additional explanation from FDA about various parts of the new produce safety rule.

However, as many participants at the meeting pointed out, even if the rule exempts a farm, the marketplace may not, so the state and Penn State Extension will need to prepare for an influx of farmers seeking certification.

“It is a game changer,” Agriculture Secretary Russell Redding said. Training, certification and inspection will all be affected, and then there’s the question of what happens if a deficiency is found.

Jeff Stoltzfus, a Penn State Extension educator, said third-party audits were driven by wholesalers. “They are looking at their liability,” and the federal rule could fall under the same umbrella.

Some of the exemptions include farms that have less than $25,000 in produce sales, grow for personal consumption, process their produce with a pathogen “kill step” or grow produce that is not eaten raw, said Lydia Johnson, director of the state Bureau of Food Safety and Laboratory Services. There are also “qualified exemptions” based on farm sales less than $500,000.

Johnson said the department is preparing to offer training to all farmers, not just those who are required to follow the new food safety rule.

She said the department is still waiting on the final version of the training and then the inspection process, which should look similar to the good handling and agricultural practices trainings already offered by the department.

The first step in complying with the new produce safety rule will be audits, said Johnson, who also stressed that these will be voluntary, not regulatory.

The audits will allow farmers to learn where they might have potential deficiencies and will need to make corrections.

“We educate before (we) regulate,” she said, and an on-farm audit “seems the best way to deliver. Adults like hands-on. It’s a good training method.”

The Pennsylvania Department of Agriculture recently applied for FDA funding to implement the produce safety rule. The money can be used for planning, infrastructure, training and related activities.

Johnson said it’s a cooperative agreement. Pennsylvania is not adopting its own rule because of the “extensive regulatory changes” it would have to undertake.

The cooperative agreement will provide federal funding to hire the staff to implement the education and inspection process.

Penn State is preparing to assist with the training part. Stoltzfus said that is likely to include training at both the Mid-Atlantic Fruit and Vegetable and Pennsylvania Association for Sustainable Agriculture conferences, as long as information from FDA is available in time.

Dennis Calvin, state director for Penn State Extension, said the university’s role differs from that of the state Department of Agriculture because the university does not have “the regulatory mission.”

But Penn State has agreed to have Extension personnel receive the FDA training and help to develop a training curriculum for growers, he said.

Stoltzfus highlighted the work that a team of Amish and other Plain Sect farmers has done to help educate their communities on the pending rules.

He showed a copy of a publication that is being offered at several produce auctions regarding the new rules. He also said that growers “are aware, but almost fatigued” from food safety discussions.

Redding said the produce industry has indicated that it prefers to have the state rather than the federal government conduct on-farm inspections.

He said that many of the changes made during the process of finalizing the produce safety rule already have the “fingerprints” of Pennsylvania agriculture organizations all over them.

Redding said one point the department has to sort out is what will be made available through Freedom of Information Act requests versus what is protected information.

The department is having extensive discussions on how to protect sensitive information that might be a part of the process, he said.

Stoltzfus said the definition of direct sales is also still a little “murky.” For example, a farm could have direct sales for multiple crops with the bulk coming from hay and a small part from strawberries.

If the hay sales are included in the sales limit, the farm might fall under the rule even though its strawberry sales are well below the limit.

The state is still waiting on guidance providing more details on the inspection process, corrective action and grace periods.

Johnson said the water standards in the produce rule exceed World Health Organization standards, so FDA has been asked to reconsider some of those standards.

Johnson said she participated in mock educational training sponsored by FDA, and she and others asked the agency to clarify its guidelines for agricultural water.

Liability and insurance also entered into the discussion.

One grower suggested working with the insurance industry to see whether farmers could receive a discount on their premiums if their farms are compliant with the new rule.

A related worry is that the FDA provides no protections from legal or financial liability should an outbreak occur at a farm that is compliant with the new rule.

Redding challenged those at the meeting to keep thinking about what was discussed and provide the department with any other thoughts they have as the state prepares to implement the rule.

“You have our commitment to stay at the table, but we need your help,” he said.

This past year saw new challenges cropping up for food councils across the country as they struggled to meet a growing demand. Read more

Lawmakers across the aisle agree that rural people need better access to broadband internet, but are still searching for a solution.    Read more

Commodity prices for corn and soybeans are holding strong, but farmers are still being cautious about planning for the next harvest.   Read more