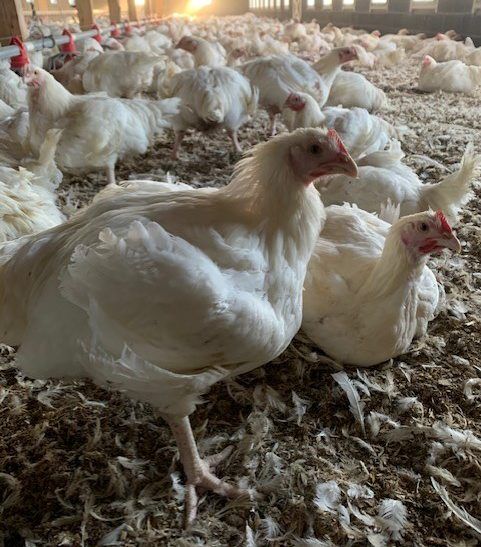 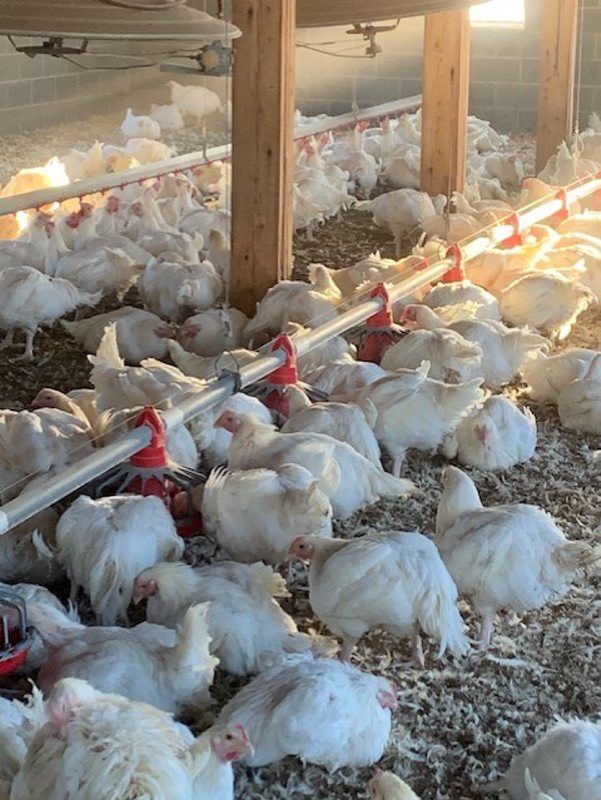 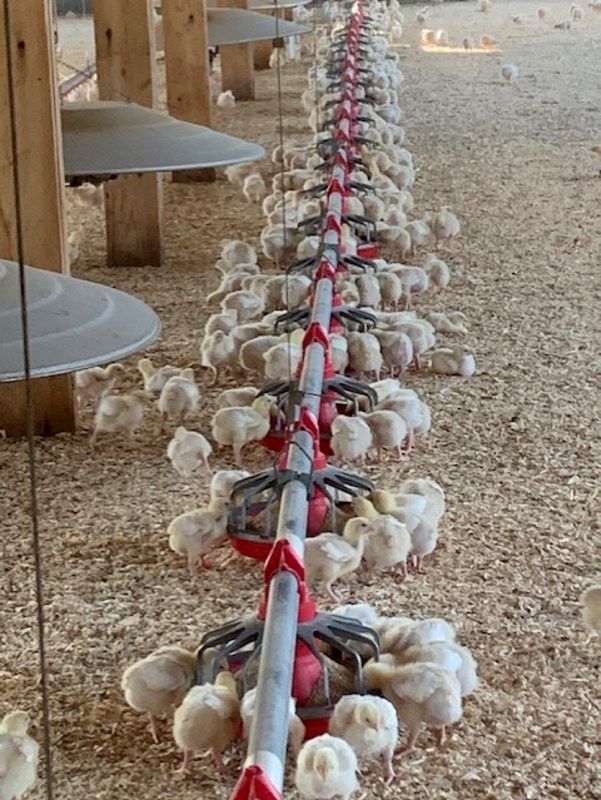 It’s the equivalent of a steer in the poultry world, and Craig Pallman, owner of Pallman Farms, said the flavor of a capon makes it the “Cadillac of chickens.”

Nestled in northern Lackawanna County, Pennsylvania, near the town of Clarks Summit, Pallman Farms has been producing capons and Thanksgiving turkeys for three generations. In addition to the 9,500 turkeys the farm raises for Thanksgiving, it also produces 1,500 capons for the holiday, plus another 1,000 that are ready for Christmas.

A capon is a male broiler chicken that is neutered at 8-10 days of age, which ultimately allows the birds to grow to a larger size without any artificial help, such as steroids or growth enhancers, Pallman said.

In just 12 weeks, capons reach weights of 10 to 15 pounds — nearly double the 6- to 8-pound range of a traditional broiler at 8 weeks of age. Pallman uses a Ross-Hubbard hybrid broiler to raise as capons because it has a physique to handle the extra weight.

Because of the specialized skill and unique growing process required to make a capon, they’re not easy to find.

“Most commercial poultry producers have gone with traditional broilers because they’re looking to run as many flocks through their broiler buildings as they can,” Pallman said. “But we have customers travel quite a distance to buy them, because they can’t source them elsewhere.”

Pallman’s capons sell for $3.09 a pound and like the turkeys, they are sold fresh, not frozen. Pallman said they intentionally raise their capons at a slower pace on a grain diet, giving them time to develop a creamy, white layer of fat below the skin.

The extra time to grow, Pallman said, produces a capon with a larger breast and more white meat, as well as an additional layer of fat that results in a more flavorful, juicier bird.

“We have customers that just want something a bit smaller than a turkey, yet with high-quality meat. If you harvest a turkey at 12 to 14 pounds, it’s young and didn’t fully develop,” Pallman said. “But a capon of the same size, it developed that juiciness and still has the aesthetic appearance of a whole bird.”

Despite the benefits of a capon, there is a limiting factor when it comes to production.

The neutering procedure is a niche skill that not a lot of people do, Pallman said, comparing it to a lost art. His farm contracts with an individual to do the procedure, which takes one-and-a-half days.

There is also a greater cost when it comes to raising capons, because they take extra time to finish. Pallman added that there is a small percentage of mortality resulting from the neutering process that is also figured into the costs of producing a capon.

“The prevalence of capons on the poultry market is dependent on us as producers to bring it back —but even that’s limited by the individuals out there who can perform the procedure,” he said.

“When my grandfather was doing this, he raised more than two times the number of capons. But consumer preferences have changed to chicken meat that is lean, boneless and skinless. It was the older generation that pursued this ‘Cadillac of chickens.’”

Still, much of the capon sales at Pallman Farms result from turkey customers taking home one or two capons to try as well. In addition to on-farm sales on specified dates, Pallman also ships orders, often to customers who have moved out of the area but still desire the unique flavor of a capon.

With Thanksgiving approaching, Pallman said his farm is approaching the peak of the busy season for both capons and turkeys. Harvests will begin approximately 12 days before Thanksgiving, and fresh birds will be available in the days prior to the holiday.

“Many people consider capons to be an old-fashioned food, but the tender, white meat and juiciness gives them a noticeably different flavor,” Pallman said. “Plus, we never freeze them, which is part of the fresh business model started by my grandfather. He did raise more capons back then, and if the demand increases today, we are ready to meet it.”