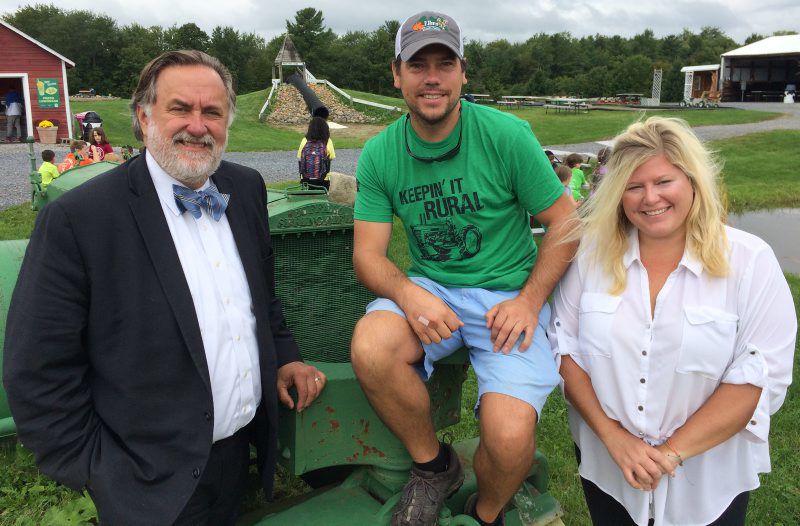 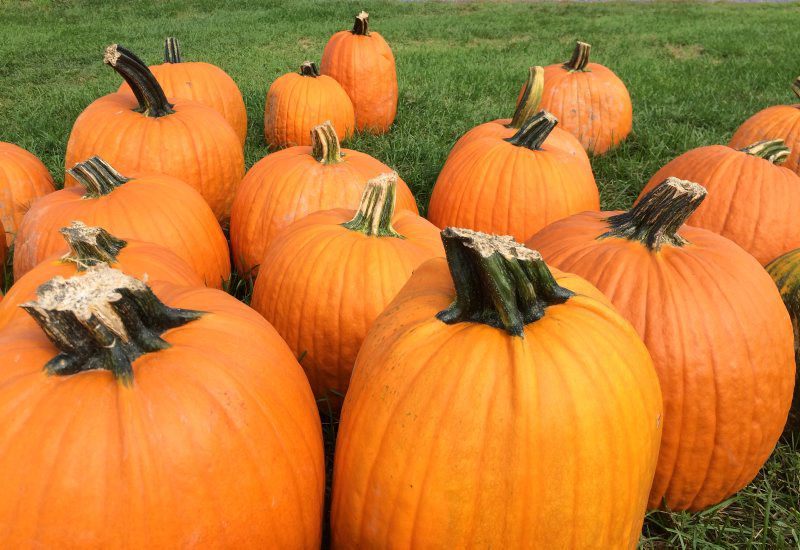 Ellms Family Farm in Charlton, New York, has a large pumpkin patch, one of many products raised in Saratoga County's diverse agriculture industry, which has a $500 million economic impact. 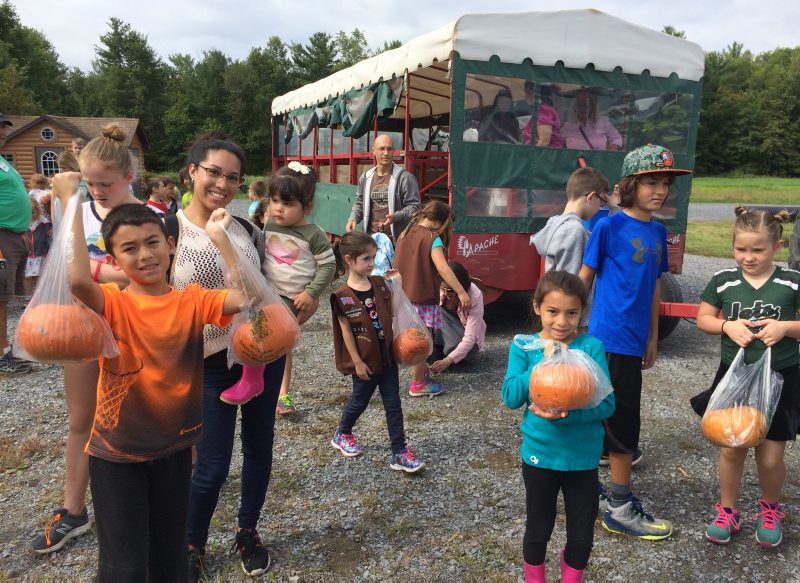 Ellms Family Farm welcomes thousands of young children from school and community groups to its agritourism attractions each year in autumn.

Ellms Family Farm in Charlton, New York, has a large pumpkin patch, one of many products raised in Saratoga County's diverse agriculture industry, which has a $500 million economic impact.

Ellms Family Farm welcomes thousands of young children from school and community groups to its agritourism attractions each year in autumn.

BALLSTON, N.Y. — The message on Garth Ellms’ T-shirt says it all: “Keepin’ it Rural.”

In his mind’s eye, the 80 acres of pristine, vacant farmland he just purchased is a blank canvas.

Starting next spring, he plans to transform it into a multi-faceted “agritainment” destination called Saratoga Farm Hub, with an event space, brewery, winery, farmers market, overnight glamping (glamorous camping) opportunities, plus a commercial kitchen and small parcels that beginning farmers can lease to raise crops on.

The venture is patterned after Ellms Family Farm, a family-oriented Christmas tree operation his parents, Chip and Sally Ellms, founded in 1983 on 63 acres. Today it’s also one of the capital region’s most popular fall agritourism sites, with 250 acres that include numerous children’s attractions such as Moo-Moo trains, mining for gemstones, a giant jumping pillow, Farmer 500 race track for pedal carts, and a large pumpkin patch.

“We got into agritourism in 2005 with a corn maze, slide and a lot of stuck cars,” Garth Ellms said, smiling. “We’ve learned a lot in the last 13 years.”

His father is a recent Disney Institute, a professional development and training program, graduate, and Garth regularly attends similar conferences and trade shows, always on the lookout for new features to ensure customer satisfaction.

Hundreds of school and kids groups visit the farm each year in autumn.

“It’s fun, but it’s also educational,” said Marlene Michels, a Girl Scouts Brownie troop leader. “Kids are able to see Christmas trees growing. We go out to a real pumpkin patch. There’s also a lot of adventures like a zipline, where kids learn about safety practices. It’s nice to be on a local farm that’s family run. They make their own cider here and their own donuts and fudge. I’m having fun, too.”

The Farm Hub, only a few miles from the main farm, is scheduled to open in 2020.

“It’s taking what our family has done here for kids and creating a more adult-friendly destination,” Garth Ellms said.

Vanags’ wife, Trish Nusbaum, owns a business that specializes in preparing foods such as homemade casseroles that are sold frozen at local farmers markets. When the couple moved to Saratoga County a few years ago, they looked for a commercial kitchen and quickly found there wasn’t one available.

A facility like this could be rented by the hour, giving food entrepreneurs a place to prepare any number of items such as jams, pies and hot fudge.

“We know from our own experience these things work,” Vanags said. “Small, independent brands are what stores like Target are looking for.”

In addition to kitchen space, Ellms wants to give people distribution and marketing support as well.

Upstate New York’s craft beverage industry is booming, so a farm-based brewery and winery should fit quite well.

Recently, the Prosperity Partnership helped area businesswoman Rachel McDermott obtain $300,000 in state funding for a grain hub she hopes to open soon in the Saratoga County town of Moreau. The proposed $1.5 million processing facility would connect barley and rye growers with the breweries and distilleries that need such goods.

Earlier this year, the Prosperity Partnership also helped Ellms apply for $350,000 in state funding for his Saratoga Farm Hub. He should know by early December if money has been approved.

Garth Ellms is on the town of Ballston’s Farmland Protection Board.

In addition to Farm Hub property, on Sept. 20, he purchased another 20 acres that recently became available near his family’s main farm. There are no definite plans for the site, but he wants to keep it in agriculture, as farmland continues to disappear in the face of ongoing development pressure.

“The goal is to keep the town of Ballston a farm-friendly community by continuing to buy farms and land,” he said. “We need enough different types of farms to make this a full weekend destination. With Saratoga so close by, it’s a good fit.”