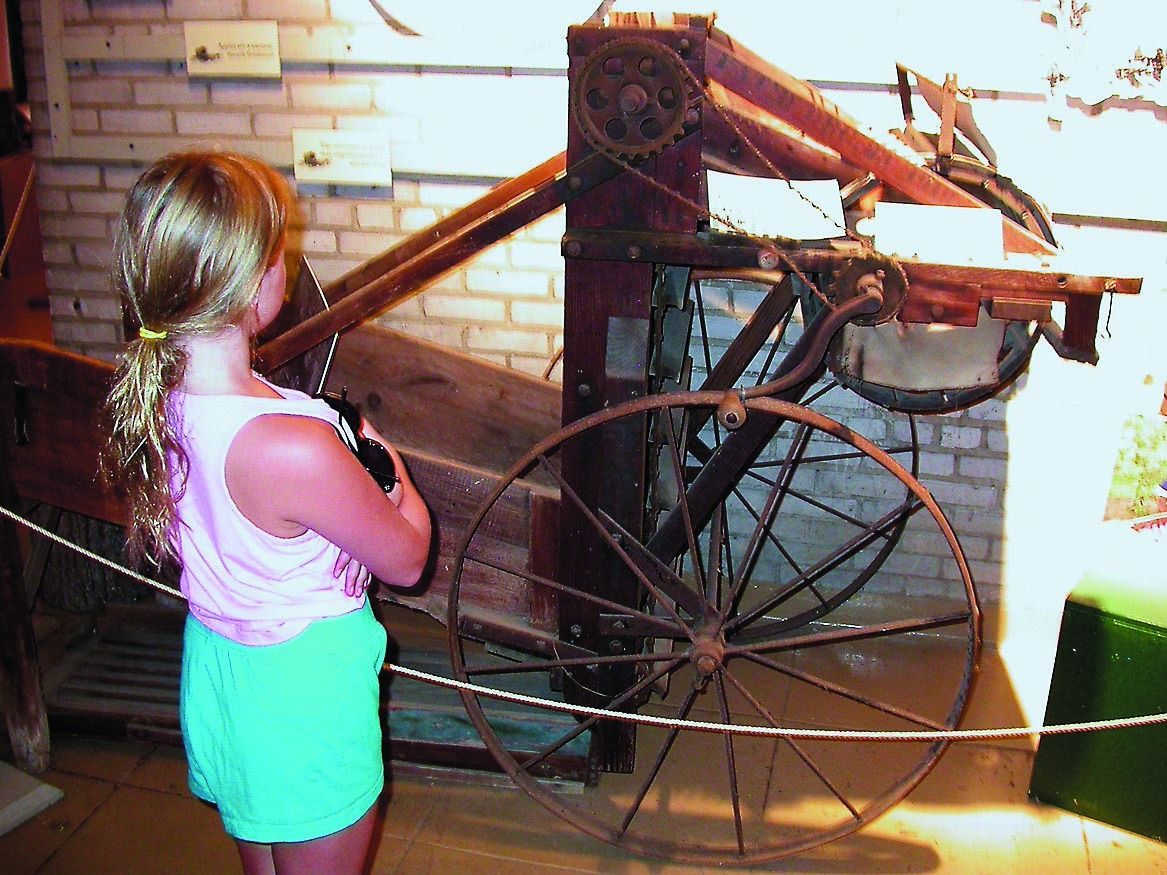 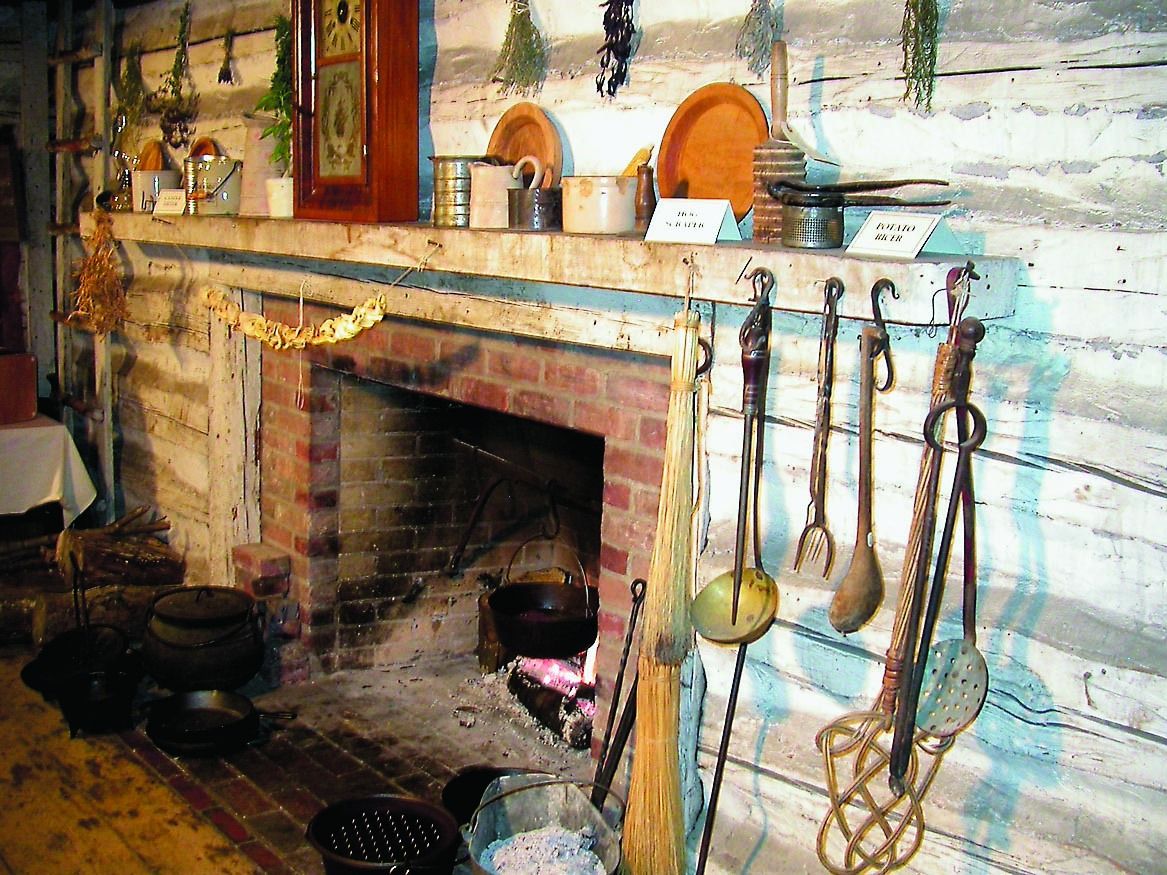 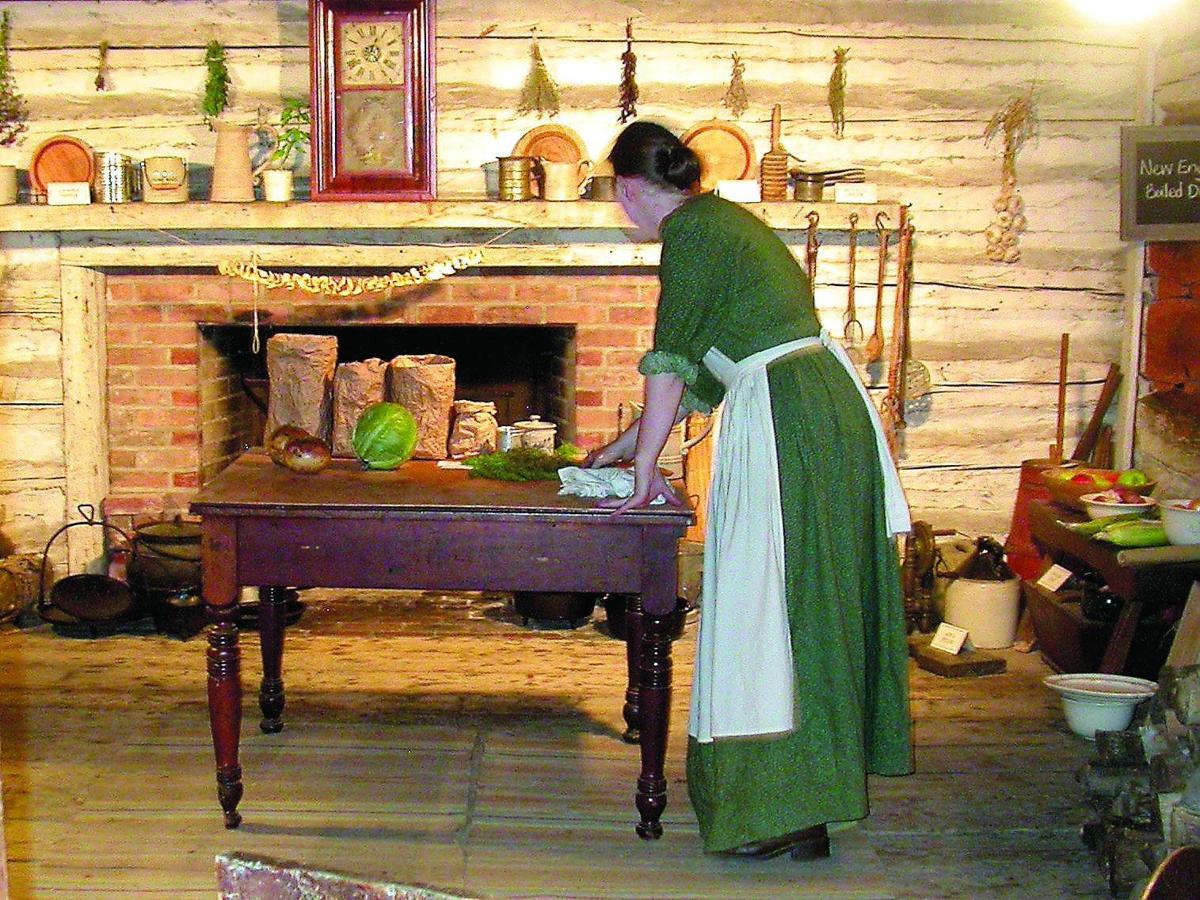 SYRACUSE, N.Y. Many of the events, exhibits and demonstrations at the New York State Fair showcase progress and innovation, but a few look back to the olden days. One of those is the Daniel Parrish Witter Agricultural Museum, a permanent display on the fairgrounds.

The New York State Agricultural Society administered the New York State Fair from its inception to 1900, and to this day, the fair underscores the state s strong ag industry with thousands of ag vendors, displays and competitors. It only makes sense to house the museum on the fairgrounds.

Built in 1928, the museum is one of the first ag museums in the country. And its free to peruse with fair admission.

Nearly 100,000 people tour the museum annually during the 14-day fair season and at other times of the year for free school tours.

The 1876 log cabin is smaller than the living rooms in many of today s homes; however, the structure features a main living/cooking area on the first floor and a sleeping loft above. Constructed by John Mine Youngs, a farmer in Schoharie County, the cabin was donated to the museum by a subsequent owner. The museum administrators disassembled it and rebuilt it at its current location inside the museum.

Cutouts in the side walls and a half-height front door give visitors a better glimpse of the cabin s interior, which is outfitted with simple and functional period implements, housewares and furnishing. A costumed housewife tends a brightly burning hearth fire and prepares a New England boiled dinner as visitors look on.

In one of the several other display rooms, another demonstrator shows how a foot treadle lathe helped coopers fashion barrels. He even allows well-supervised guests to try their hand at it (although decidedly non-period safety goggles are issued).

Early hand tools, implements and objects of everyday rural life enhance the museum and seem to occupy every nook of its several rooms.

Every generation uses technology. A circa-1900 apple grader on display shows how even without using electricity, previous generations of orchard operators could quickly and easily sort apples by size. The hand-cranked sorter separated large fruit from small fruit. Larger apples were shipped to markets in New York City. Smaller ones were relegated for cider production.

In May and October, experts in traditional crafts offer demonstrations that are open to the public.

The museum was named for Daniel Parrish Witter (1852-1930), a Tioga County, N.Y., dairyman who served as president of the Dairyman s League and the Northern Tioga Agricultural Society, and the New York State Agricultural Society. While serving as an assemblyman, Witter promoted legislation to help farmers and to acquire the $50,000 needed to build the museum.

The museum is next to the Jared Van Wagenen Carriage Museum, which was added to the museum complex in 1965. It displays 50 carriages and wagons and a functioning, period blacksmith shop.

The Friends of the Daniel Parrish Witter Agricultural Museum was founded in 1997. The non-profit organization maintains the museum and develops new displays to help preserve the ag heritage of the Empire State for future generations to enjoy.