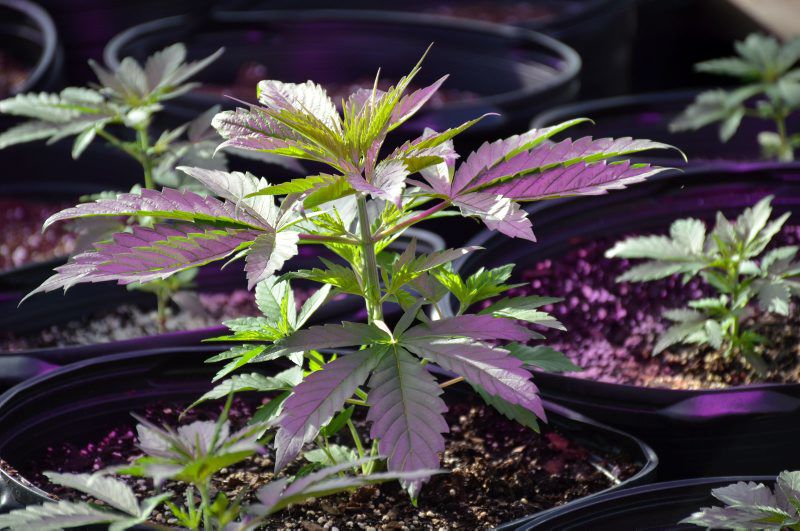 A hemp plant grows inside the greenhouse at 302 Hemp Co. in Georgetown, Maryland. 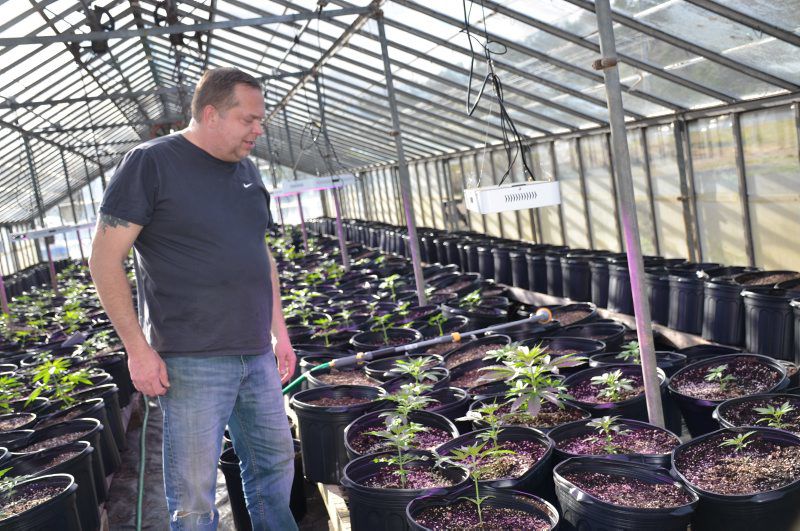 Mike Spray, co-owner of a hemp production and processing operation 302 Hemp Co. in Georgetown, Delaware, stands in his greenhouse. 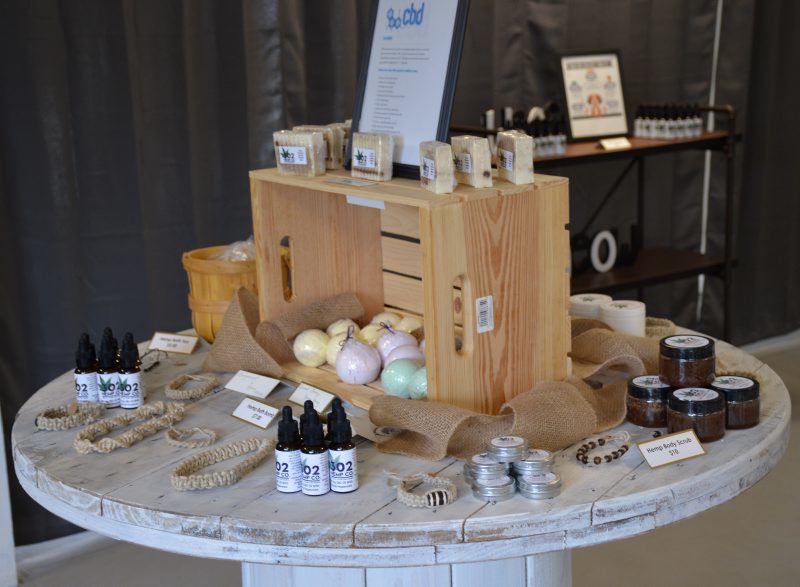 302 Hemp Co. sells a variety of CBD products in its retail store.

A hemp plant grows inside the greenhouse at 302 Hemp Co. in Georgetown, Maryland.

Mike Spray, co-owner of a hemp production and processing operation 302 Hemp Co. in Georgetown, Delaware, stands in his greenhouse.

302 Hemp Co. sells a variety of CBD products in its retail store.

GEORGETOWN, Del. — After experimenting with a research-based effort in 2019, Delaware has launched a program that will allow farmers to grow hemp commercially this season.

On Feb. 7, Delaware joined New Jersey as the only Eastern states with USDA permission to launch a commercial hemp production program.

The big question is, after mixed results with the 2019 pilot research program: Will Delaware growers be willing to take a risk by planting larger quantities of hemp?

“I am cautiously optimistic,” said Jessica Inhof, plant industries administrator for the Delaware Department of Agriculture.

One of the optimists is Mike Spray, co-owner of a hemp production and processing operation called 302 Hemp Co. Operating in a converted farm stand and greenhouse on the outskirts of Georgetown, the company is growing hemp and producing an array of consumer products for sale in its retail store.

Many of the products are made from cannabidiol, or CBD, oil, which is derived from hemp.

Last season, Spray and his partners got permission from Delaware to plant a small hemp crop in their greenhouse. It was part of a research effort — administered by Delaware State University — that was designed so local farmers and the state could assess the commercial viability of hemp production.

Unfortunately, many of the farmers participating in the pilot program were unable to sell the harvested hemp.

“The farmers who did not have a contract to sell are still holding the (harvested) product,” Elavarthi said.

“I think a lot of people aren’t going to grow again this year,” Spray said. “Why bother to grow something you throw away when you can grow corn instead?”

Hemp, similar botanically to marijuana without the intoxicating properties, was banned in 1970, mostly because of similarities between the two plants.

For millennia prior to the congressional ban, hemp was grown for fiber, oil and seed and was used in paper, clothing, paint, animal feed and textiles. Probably its best known industrial application was to make rope.

Spray planted hemp in his Georgetown greenhouse last December and expects to harvest the plants in April. He bought hemp from a Florida grower last year to produce CBD oil that he used to produce an array of consumer products.

He is planning to plant another 5,000 plants for harvest later this year.

And state agriculture officials warned farmers about that uncertainty.

“The Delaware Department of Agriculture cannot advise that a viable market will exist for any grower of hemp to sell their crop,” officials said in the program announcement.

Nevertheless, state officials are optimistic about the future of hemp production in Delaware.

“I want to commend the staff at the Department of Agriculture for putting together a successful plan for smart domestic hemp production in Delaware,” said Gov. John Carney in a statement. “Not only does this help offer another crop for our farmers to produce, but it provides value-added products that will continue to grow small business in our state.”

Agriculture Secretary Michael T. Scuse said the hemp program “creates opportunities for growers within the state. We know that many growers are looking to produce hemp for oil, but as with any farming operation, it is important to diversify to help spread the risk.”