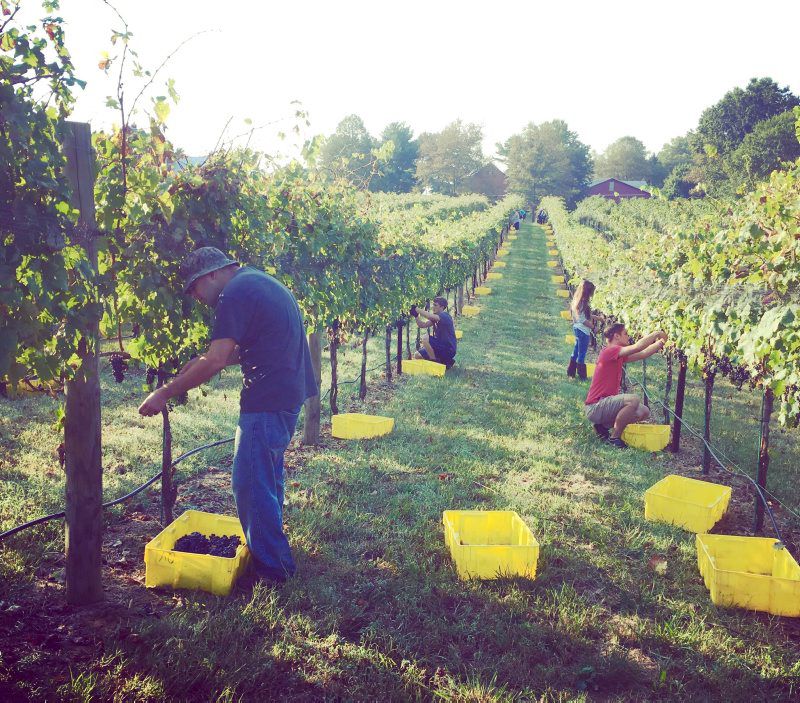 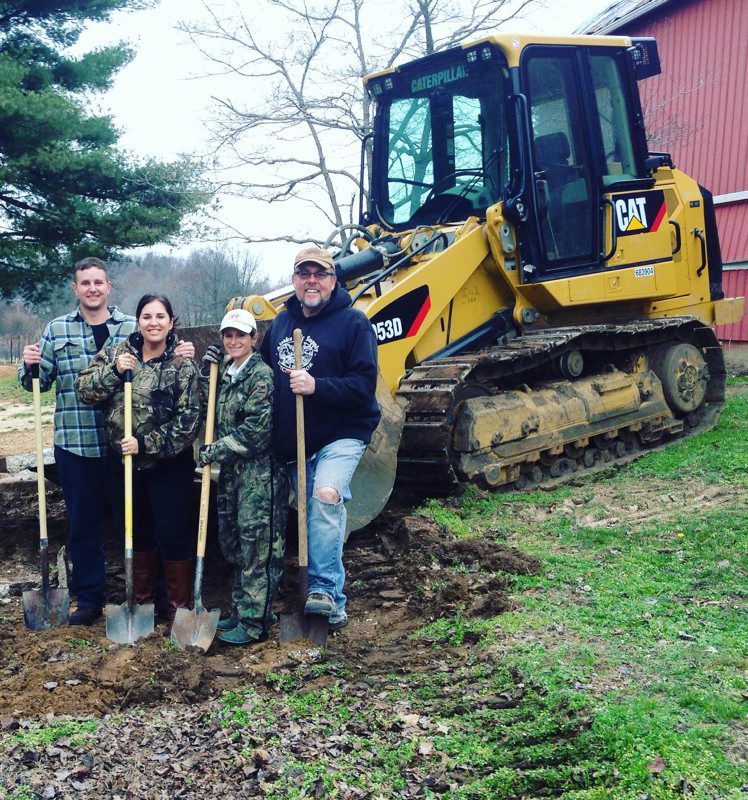 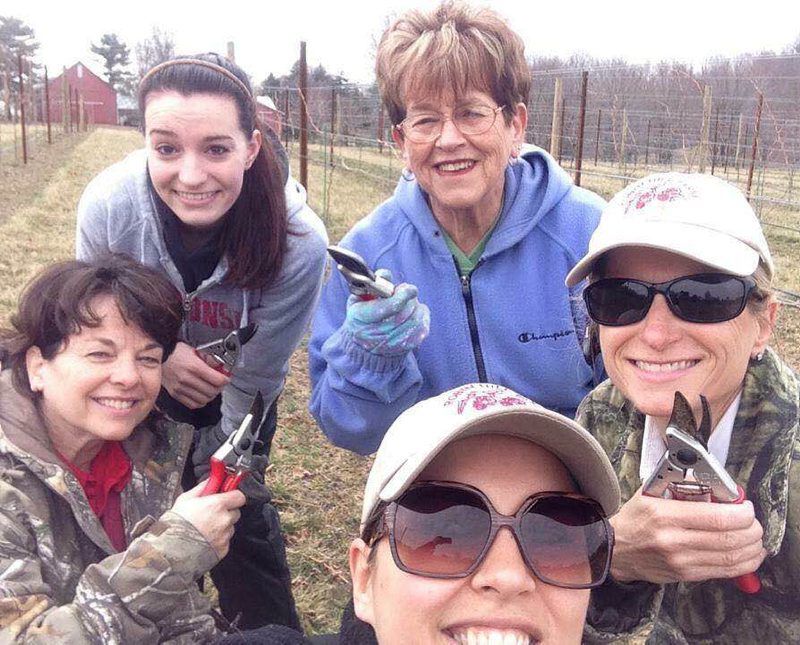 A Maryland farmer beat out four other finalists to win Syngenta’s 2016 Thrive#RootedinAg contest.

Shelby Watson Hampton of Robin Hill Farm & Vineyard in Brandywine was named the grand prize winner based on the quality of her entry and number of online votes.

Hampton said she entered the contest on a whim and was shocked when she got the news that she’d earned the title.

“Strong agricultural and family values not only gave us deep roots in the community, but they also gave us wings to soar on as we worked toward building our futures, both on and off the farm,” Hampton said in her entry essay for the contest.

The past decade marked a major transition for Robin Hill. In 2005, Hampton’s grandfather, Russel Watson, died unexpectedly, leaving behind a bustling nursery and landscape business.

White wasn’t ready to give up on farming, though.

“I’ve worked on the farm 20 years and with my dad for 10 years when he passed away. The farm is the heart of this family,” White said.

In 2012, White and Hampton seized an opportunity to keep the farm going by starting a vineyard. Four years later, Robin Hill Farm & Vineyards has 2,000 vines in the ground with another 1,000 underway for the coming spring.

“It’s been an overwhelming experience to see all the work that has gone into saving this family farm,” said White’s husband, Bob. “I saw my family’s farm disappear. Being here has brought me back to my roots. It’s an opportunity to save my new family’s farm.”

Robin Hill has always been a family operation. The Hamptons and Whites are partners in the business, each lending their unique experience to the budding vineyard and winery.

“The four of us working together makes us strong. We all do everything but we each have our own focus. And grandma keeps us fed,” Hampton said.

Hampton’s parents and in-laws routinely lend a hand, as do aunts, uncles, cousins and friends.

The farm has yet to produce wine commercially, but hopes to by next year. Hampton’s husband is reinventing an old tobacco barn as a winery and tasting room.

White said the farm’s wedding venue has been an unexpected success. She said that aspect of the business has generated income that has enabled the farm to move forward with the vineyard and wine production.

“Although we enjoy having people here for their special days, this will always be a working farm, “ White said. “We farm seven days a week year-round. We host events one or two days a week for part of the year.”

As the grand prize winner of Syngenta’s Thrive contest, Hampton won a mini touch-screen tablet and a $500 gift card. Syngenta will also make a $1,000 donation in Hampton’s name to the BadenStrong Team, part of the Brandywine-Baden Out of the Darkness Walk, to benefit the American Foundation for Suicide Prevention.

Hampton lost her older brother to suicide in 2013.

“While my brother was one of the earliest and closest brushes I’ve had with suicide of a loved one, it wasn’t the first, nor the last,” Hampton said. “I am pleased to have the generous donation from Syngenta go to our local chapter of the American Foundation for Suicide Prevention.”

Shirley Watson said she was very proud of the Syngenta honor and the work being done by her granddaughter and daughter to keep the farm going.

“We worked hard all our lives and worked together,” Watson said. “It got so lonely [after my husband died]. It’s a wonderful comfort to me to have them here working and I know it would be to him.”

Jamie Clark Tiralla is a freelance writer in Southern Maryland.